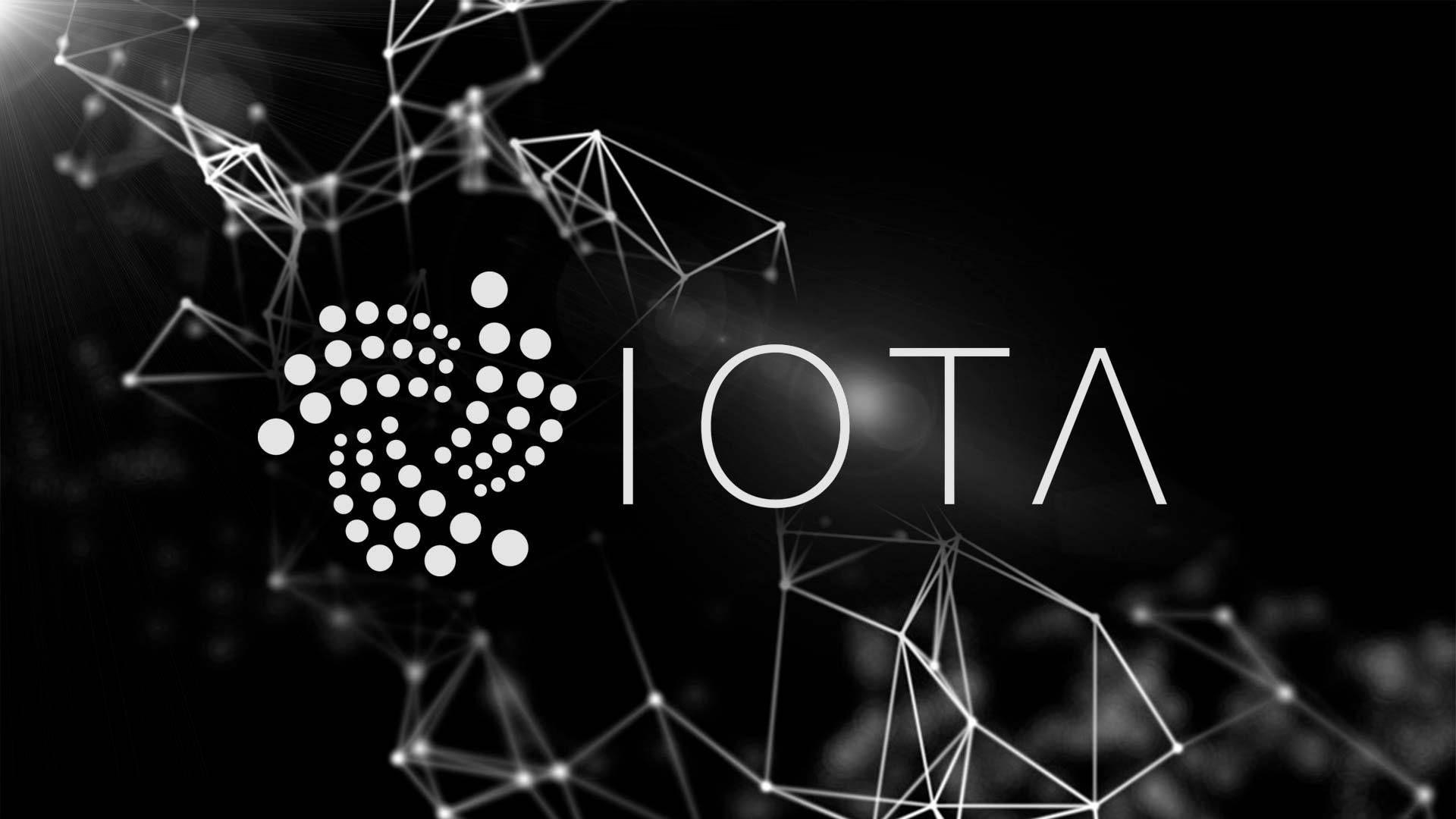 After noting a series of pullbacks over the past week after Bitcoin fell, many of the market’s alts, again closely following the king coin’s price movements, appeared to be consolidating, at the time of writing, with the collective market cap rising to $260.3 billion.

Bitcoin enjoyed a rather flat price action in the month of June, falling from a local top of $10,000 to nearing its critical support at $9,000. That being said, many of the market’s bulls have been pinning their hopes on an upcoming bull run, with the well-known analyst Willy Woo going as far as using his price model to predict that a bull cycle will take its course in less than a month.

MACD: The MACD was below the signal line, suggesting a bearish phase for the coin

Chaikin Money Flow: The CMF appeared to be dropping towards zero following the latest dip, implying that capital outflows were gaining pace in the market

On the development side, the IOTA Foundation is working on a new wallet, in collaboration with Coordicide, one that is expected to be released by the end of this year in a bid to bolster the adoption of IOTA. After surging by 2.59% over the last 24-hours, the cryptocurrency was priced at $0.212, at the time of writing, with its market cap standing at $591 million. However, its 24-hour trading volume was a measly $11.71 million.

Parabolic SAR: The dotted markers above the price candles were a sign of the bearishness in the market

Awesome Oscillator: The red closing bars on the histogram also highlighted the same for IOTA

The Algorand Foundation recently announced a collaboration agreement with the financial tech firm, Circle, to bring fiat-backed stablecoin capability to Algorand that is powered by USD Coin [USDC]. The cryptocurrency, ALGO, was up by 0.80% over the past 24-hours which drove its price to $0.211. At press time, ALGO noted a market cap of $163.1 million and a 24-hour trading volume of $21.06 million.

Klinger Oscillator: The KO slid below the signal line, a sign of the token going through a bearish phase

Relative Strength Index: The RSI was well below the 50-median line, indicating a sentiment of a high selling pressure among investors in the coin market

TA: Bitcoin Struggles Near $15.6K, How 100 SMA Could Trigger An Upside