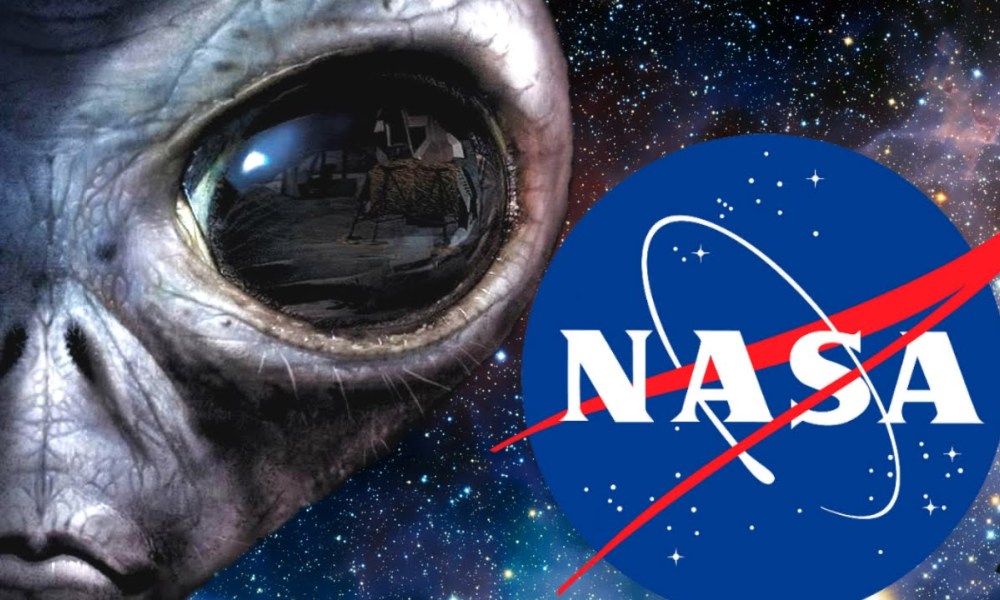 
Bitcoin birthed the concept of blockchain technology, and now even organizations as technologically advanced as NASA are considering its benefits. Yet cryptocurrency is often described as a fad, a bubble, and even worthless.

Ronald J. Reisman, an aero-computer engineer at the NASA Ames Research Center, has put forwardblockchain to solve issues of privacy and the prevention of spoofing, denial of service, and other attacks.

He says a new system due for implementation in 2020, the Automatic Dependent Surveillance-Broadcast (ADS-B), does not provide for the protection of flight plans and positions and other state data. Reisman believes blockchain has the answer in the form of an engineering prototype built using a permissioned blockchain.

The use of an open source permissioned blockchain framework to enable aircraft privacy and anonymity while providing a secure and efficient method for communication with Air Traffic Services, Operations Support, or other authorized entities.

He details how the prototype could be “economically and rapidly deployed” at scale. Reisman bases the proposal on the use of Hyperledger Fabric, a blockchain he says has been developed away from fintech and designed for enterprise use.

Interestingly, he appears to have considered other chains. He describes these chains as lacking cohesion and flexibility due to the platforms design limitations:

Proposes to leverage an industrial-strength open-source enterprise-blockchain framework called Hyperledger Fabric to demonstrate potential solutions to vexing technical issues that threaten the adoption of ADS-B by Military, Corporate, and other aircraft operators who do not want their operations and movements discernable by the general public.

And although his approach “is not perfected” it is “based on available technology,” says the paper. This could be interpreted as a mark of approval of readiness for the wider use of blockchain globally.

But Cryptocurrency is a Fad?

Cryptocurrency and even blockchain are dismissed as a fad by many. Nobel prize-winning economist Robert Shiller called bitcoin a fad when it first reached a record high of nearly $6,000 in October 2017. Martin Walker of the Center for Evidence-Based Management (CEBMa) called blockchain a fad as well. And Jamie Dimon, CEO of JPMorgan Chase, famously called bitcoin “a fraud.” There are many examples and similar, dismissive, comments towards bitcoin and the concept of cryptocurrency.