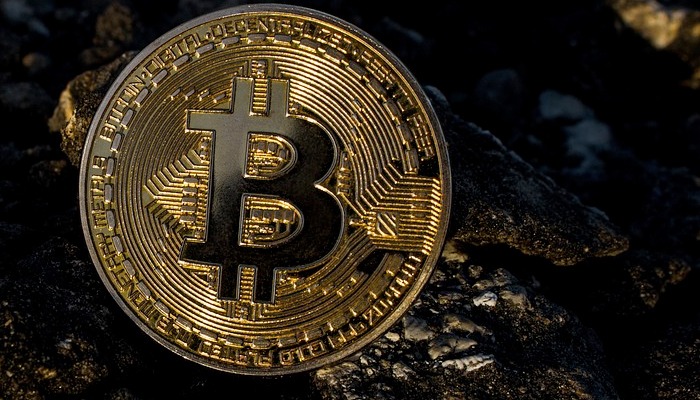 Bitcoin is approaching an important hurdle

Bitcoin (BTC) has increased in value by $ 844 in the last 24 hours. The current bullish trend therefore seems to be continuing the course upwards. An important resistance price level, however, could cause the price to take a step back.

Not only the value of bitcoin increased in the last 24 hours, the trading volume is also more than $ 6 billion larger than yesterday. More and more traders are choosing to invest in bitcoin in order to benefit from this rally. At this moment the mainstream media is still on the sidelines, but if they too would report on this rally, this could give the race an extra boost.

The price of bitcoin (BTC) is $ 8,156 on CoinMarketCap at the time of writing after having increased in value by nearly 11% in the last 24 hours. The cryptocurrency is therefore getting closer to $ 8,200, where analysts may find strong resistance.

Bitcoin could fall back to $ 6,400 because of that resistance, but the noises about a possible correction to $ 3,000 have disappeared. It remains uncertain what bitcoin will do with this resistance since it has surprised several times in recent days. For example, it almost effortlessly broke the $ 6,400, a price level that analysts expected it to offer strong resistance.

In the top 10, ripple (XRP) is the biggest climber. XRP owners saw their investments increase in value by 19.5% in the last 24 hours. With this increase, XRP is also the largest riser of the top 100 cryptocurrencies based on market capitalization.

It is difficult to say where the cryptomarket will go in the coming days. With the bitcoin dominance now at 60%, analysts expect that the altcoins will soon gain more ground than bitcoin. In addition, it is likely that BTC will reach $ 8,200, but it is unclear what the price will do at that price level.