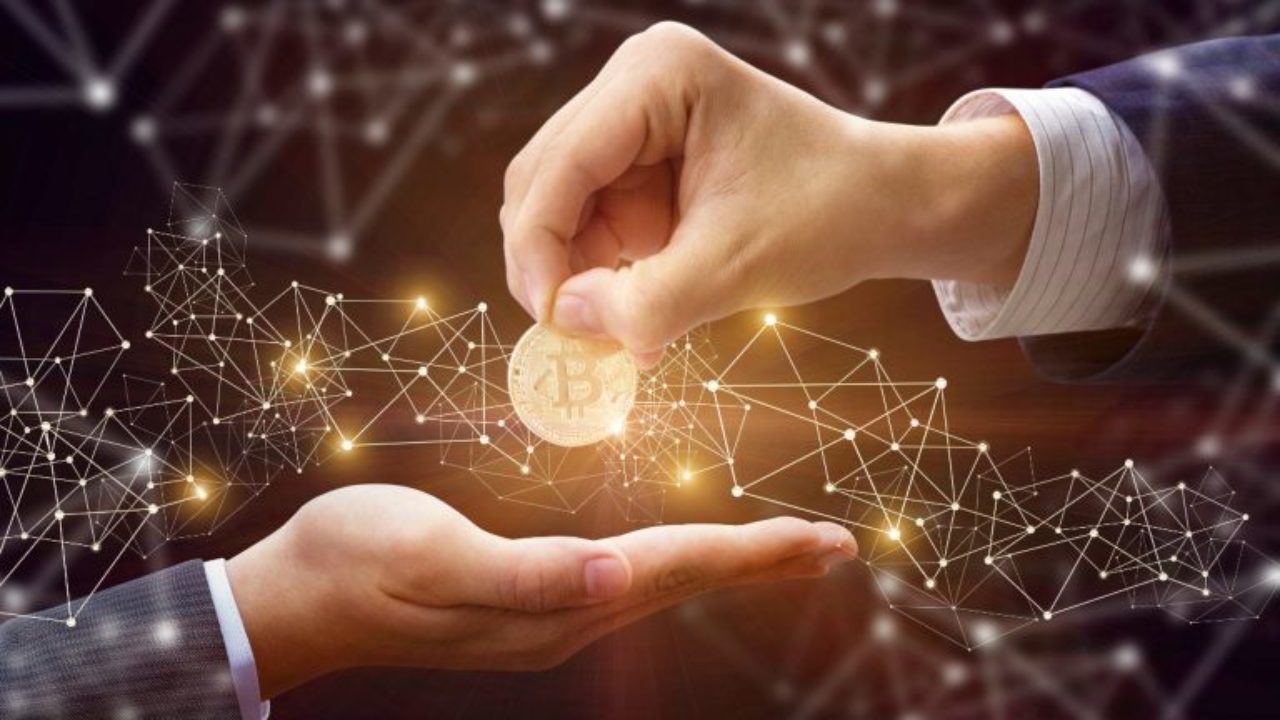 For the first time since January, more Bitcoin is going into exchanges than coming out of them. Crypto market analysts explain what that means.

For the first time since January, more Bitcoin is flowing into crypto exchanges than is flowing out of them, according to data from a new report from Glassnode.

That the trend is reversing is significant: In March, the month of the coronavirus-inspired market crash that cut the price of Bitcoin almost in half, around 92,000 Bitcoin flowed out of exchanges. That’s the largest amount drained from exchanges in a single month—or, as Glassnode itself put it in report from May, “the largest and most prolonged BTC exchange balance downtrend in Bitcoin’s history.”

Be the first to try our reward token.

Earn tokens passively as you read. Spend your tokens in our reward store. The Token

At the time, Glassnode took it as a potentially bullish sign for Bitcoin. Investors, it said, could have been “withdrawing funds from exchanges to hold in cold storage, implying a longer-term outlook.” That the inverse is now happening could then be interpreted as a bearish signal, though the analysts Decrypt spoke with said there’s more to it than that.

So what then is turning the tide? One answer: altcoins. Including, er, Dogecoin—the coin that TikTok users and Elon Musk helped pumped to double digit gains earlier this month.

“As talk around ‘alt season’ intensifies it’s possible that BTC that was taken off exchanges is now moving back to [be converted into altcoins],” Simon Peters, a market analyst at trading site eToro, told Decrypt. Net Bitcoin flows from crypto exchanges. Image: Glassnode

Pedro Febrero, an analyst at Quantum Economics, agreed. He told Decrypt that “It seems traders are moving from BTC into altcoins,” citing evidence from CoinMarketCap that shows how Bitcoin dominance has fallen about 3%, from about 64% to 61%.

“Therefore, it makes sense the netflows of Bitcoin to exchanges start to pump again, as most investors and traders use exchanges to switch from BTC into alts,” he said.

Why the move into alts? Peters suggests it’s due to the rise of DeFi tokens, such as COMP, the governance token of DeFi lending protocol Compound, which came out earlier this month and was listed on Coinbase.

DeFi means decentralized finance, and it refers to the gamut of non-custodial financial products, such as decentralized lending, borrowing and stablecoins. Stablecoins are cryptocurrencies that are pegged to the value of some other asset, like the US dollar.

DeFi protocols have boomed this month. In fact, the market cap for DeFi increased by a staggering $1 billion in the past two weeks alone, a 33% increase. Most of the DeFi protocols are based on Ethereum, giving traders a reason to pump Bitcoin into exchanges and convert them to DeFi tokens.

Peters said that “savvy crypto investors” might be investing in tokens that provide them with great yields—the practice is called “yield farming”—staking rewards or interest through lending crypto.

He also pointed to the rise of stablecoins. USDT’s market cap broke past $10 billion this month, and USDC surpassed $1 billion. “We may see some of this liquidity also move into BTC and alts,” he said.