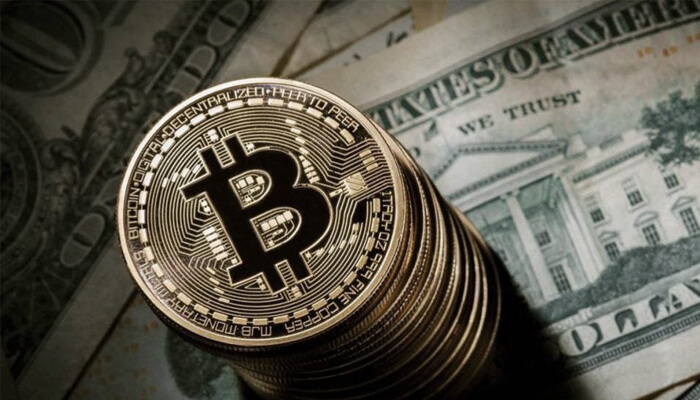 Bitcoin is the answer to global economic instability

During the Cayman Alternative Investment Summit, a former official of Point72, a portfolio management company, spoke about his expectations for the future of Bitcoin. He expects Bitcoin to offer a way out in times of economic instability.

Travis Kling, now chief investment officer at Ikigai, an American crypto hedge fund, called Bitcoin “a perfect way to bet against the monetary policy of global governments” during the event. Kling stepped into the crypto market during the crypto boom at the end of 2017 and is increasingly worried about the rising debts of governments worldwide.

In December 2018, Kling said that it already had great confidence in the future of Bitcoin. Because of the decentralized, deflationary and non-sovereign nature of the crypto, it would be the “perfect way to get out of the biggest monetary experiment ever”.

He expects that the crypto will not increase in value so quickly in the short term. In an interview with BreakerMag he made the prediction that the crypto will only rise again when “the demand exceeds the supply”. At this time, the constant flow of new altcoins would still fulfill that demand. Yet the course colors turned green yesterday and others seem more positive than Kling about the races in the near future.

More exchanges must disappear. More projects must fail. More disapprovals by the SEC. More developers who want to stop it. More dismissed. More fund liquidations. More scammers must be caught. More statements like “crypto is dead. Only then will we start to rise again.

Only after the industry survives even more setbacks, the industry can start to grow again according to Kling. For the short term this would mean that the crypto winter will not be over yet, but other participants of the event expect that crypto will not disappear from the scene in the long term.

For example, Mark Yusko of Morgan Creek Capital Management, and crypto-evangelist, expects cryptocurrencies to remain here. According to Anthony Pompliano, the industry also offers “the greatest opportunity to gain wealth”.