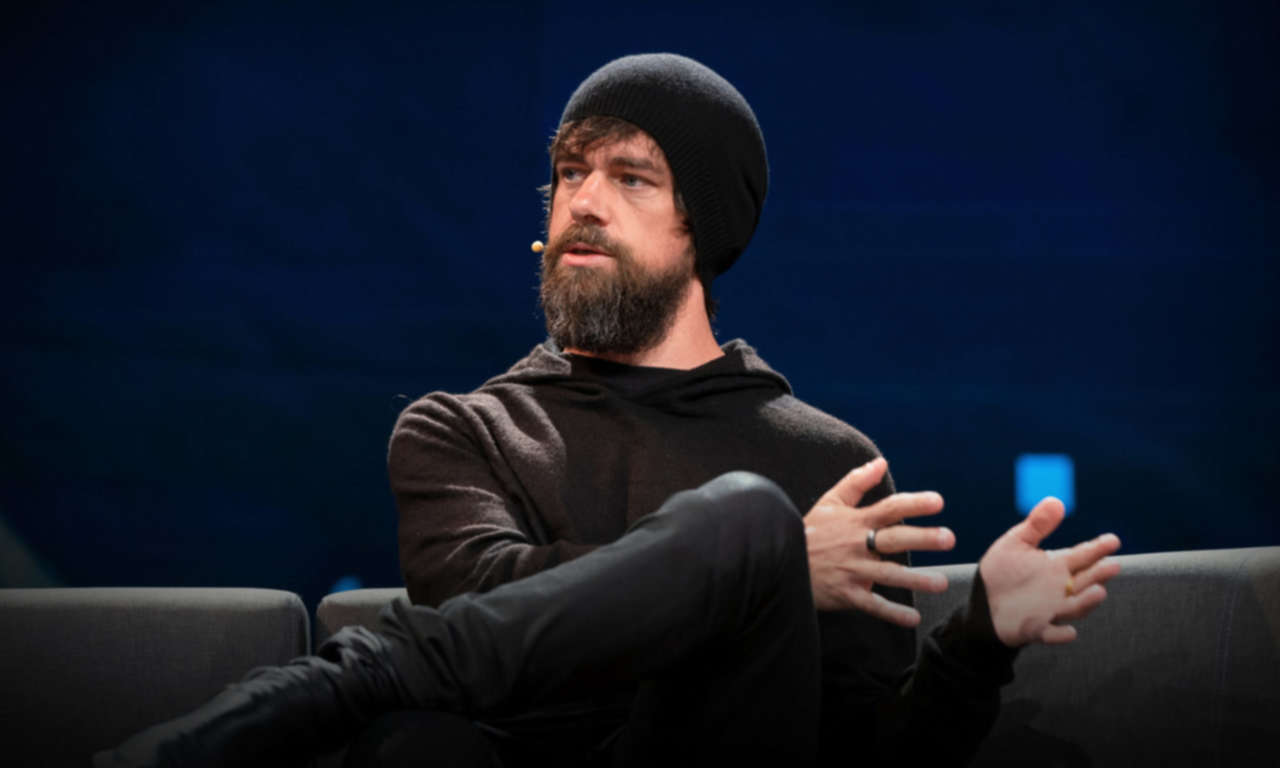 Bitcoin is the Internet’s Only Money, Jack Dorsey Says

Block CFO Amrita Ahuja said Block is not just a payment company as much as Amazon is no longer just an online bookstore.

On Block’s Investor Day, the outspoken CEO Jack Dorsey revealed his ambition of expanding the payment company into a digital giant with footprints across multiple dimensions and reiterated its unshaken faith in the future of blockchain technology and Bitcoin. He argued that BTC is the only candidate for the money of the Internet.

Since Block’s businesses have grown to a point that nearly covers every part of economic activities, the company’s head said that it is impossible to be put into one category.

“We are no longer just a payments company. A lot has changed since our last investor day.”

It’s worth noting that the words came on the company’s first Investor Day in the past five years.

The Block’s CEO highlighted that the crypto and music streaming businesses should be valued as an “ecosystem.” He also noted that the firm’s endeavors in Bitcoin, as partly exemplified in its Bank-like Cash App enabling peer-to-peer payments and transacting BTC, will continue to be the company’s main strategy.

Bitcoin as the Only Internet Money

According to the transcript acquired by CNBC, Dorsey commented on the relative slowness in the developments around Bitcoin, saying that “deliberateness” is required to implement money storage and transmission.

Block’s crypto endeavors include its Bitcoin hardware wallet, self-made Bitcoin mining system, an open-source, developers-oriented business called TBD, and Spiral (formerly known as Square crypto) for advancing the use of the asset.

The BTC bull re-stated his focus on the primary cryptocurrency as he saw it as the only money for the Internet:

“Internet requires a currency native to itself, and in looking at the entire ecosystem of technologies to fill this role, it’s clear that bitcoin is currently the only candidate.”

Profit Is the Key

On investor day, Block CFO Amrita Ahuja said the profit margin is the key metric the company cares about much more than others that indicate growth. Block’s profit margin sat at 34%, with its all-encompassing Cash App contributing 12%.

Ahuja noted that Afterpay – the Australian fintech company acquired by Block earlier this year through a $29 Billion deal – has gained popularity among the younger generation, who tend to be “quite frankly skeptical of traditional forms of credit, that leave people in debt spirals.”

Dorsey considered the acquisition of Jay-Z’s music streaming business Tidal as a critical bet on the creator economy since he saw the rising field with massive opportunities would make artists create revenues as small businesses do.

We are close to a global recession, says Raoul Pal about Bitcoin in the crisis