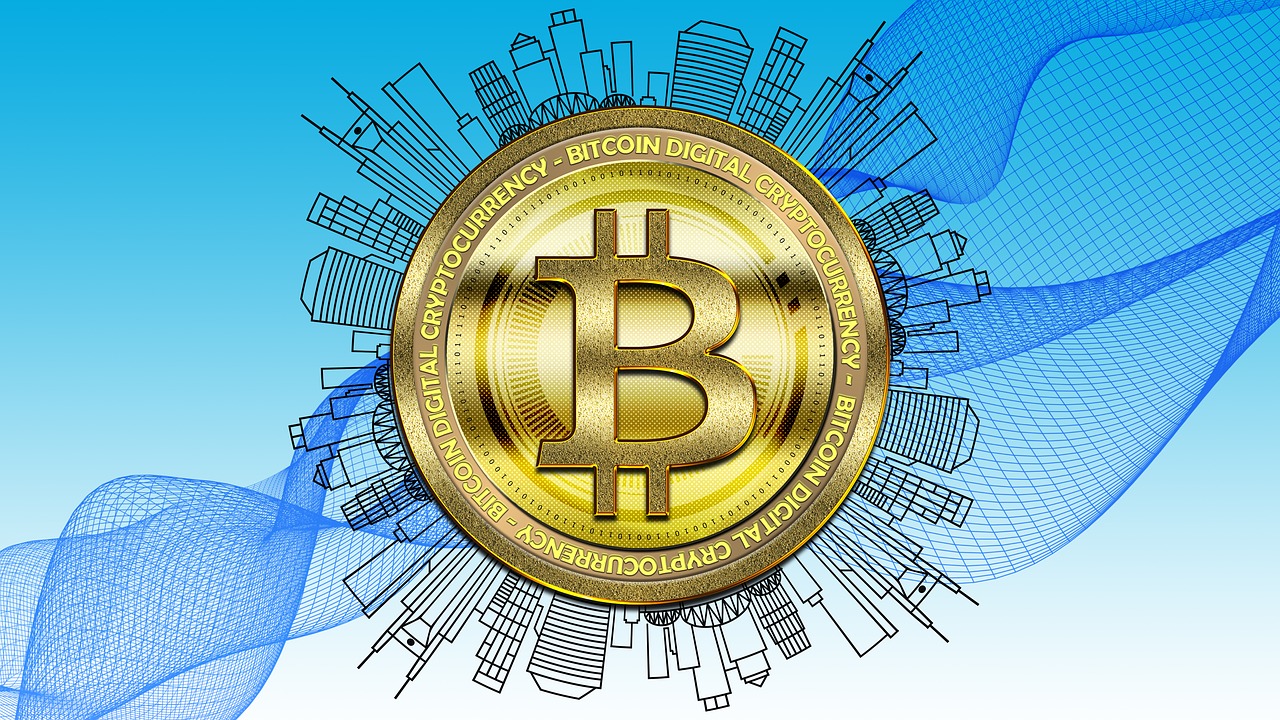 Bitcoin is trying to break through the glass ceiling

Bitcoin kept relatively calm on the weekend, showing a rather narrow price range of $9,500-$9,750 during the last day. At the same time, it is possible to note a rather significant growth of trading volumes by 37% to $26 bln. During the week, the benchmark cryptocurrency shows a 3% growth. The charts clearly show that the upward trend is gaining strength. However, for the time being, the price bumps into the glass ceiling at 10K, as the miners sell their assets.

Among the TOP-10 coins, Cardano (ADA) is the leader in terms of growth, adding 12% over the week, Bitcoin Cash (BCH) rose by 7%. Ethereum (ETH) failed to close the week above $250, adding just over 3%, just like Bitcoin. However, the very fact that there was no sale is good news for the Ethereum (ETH), which has been growing steadily for the last three months.

Analytical company Arcane Research showed that after halving the miners sell 5% more coins than produced to cover the cost of the production process. Balancing the market of miners can be compared with the oil market, where participants have been working at a loss for some time to maintain market share. However, unlike the oil market, mining is still free, which will eventually take weak players away from the market. This means that the path for bitcoin growth will be open only after the stop of miner’s coin sale and the balancing of computing power.

After activating of halving, BitInfoCharts recorded a drop in commission for transactions in the bitcoin network by almost 80%. The network mempool is also much lighter now. Despite the shock waves after the halving, it still has a favourable impact on the network, which is a confirmation of Nakamoto’s correct financial and mathematical decision.

Selling bitcoins by miners looks like a temporary price pressure factor. In this regard, it is possible that the glass ceiling can be passed through with more and more purchases from investors and traders following the recovery of demand for risk in global markets.

Count your Bitcoin profits – If you’re a big miner, that is