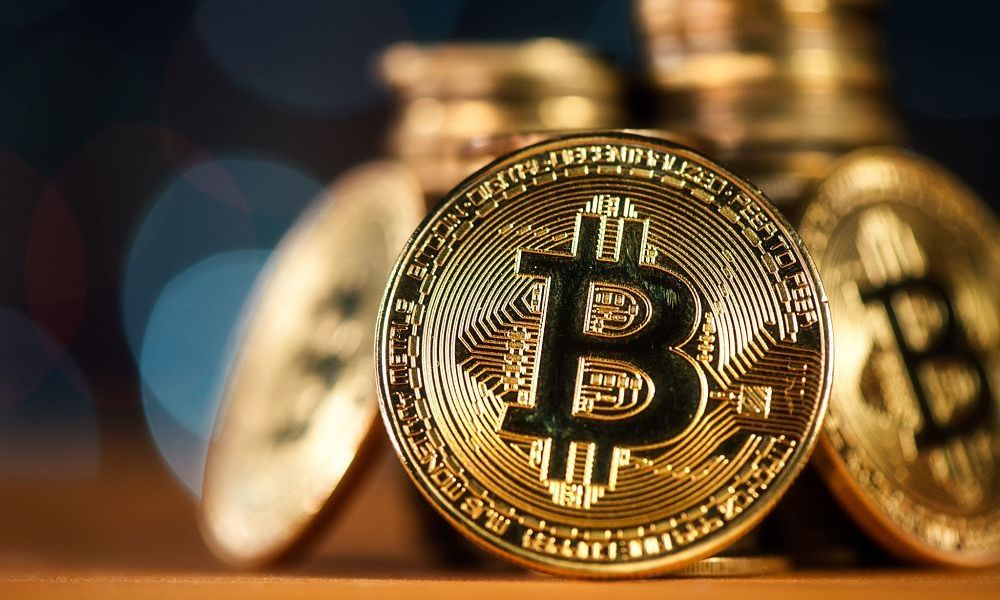 According to decryptmedia, the Tippin App, a browser extension which enables the transfer of digital tokens over tweets, recorded a total of 13000 downloads already. This figure, claimed by the app developers, would indicate a prominent shift in interest towards the growing adoption of Bitcoin and the cryptocurrency network.

Sergio Abril, Chief Developer of Tippin, in a recent interview stated,“From the very beginning, I wanted Tippin to be an “easy-to-use” service; Lightning Network micro payments [or tips] made easy.  I didn’t want people to struggle with complex signup processes, so I went for a Twitter exclusive signup system.”

Sergio Abril added the QR-code generating Lightning button next to the ‘retweet’ button via Tippin app. He said that the app generated serious interest from users after it was endorsed by Twitter’s Jack Dorsey last week.

Abril added that he was working towards complying with local regulations, setting up an efficient business plan and mending software bugs.


He bluntly stated,“The truth is I am incredibly busy.”

Although 13000 downloads do not seem very high, especially when compared to “dApps” like social network Steemit with 1.2 million accounts, it is a major positive for the Lightning Network as it is still in the early stages of mass adoption.

The Lightning Network, which has the capacity to run around 3500 nodes, can handle about $3 million worth of Bitcoin transactions.

Buterin to Chief of Russian Media Giant: “Go F*ck Yourself”