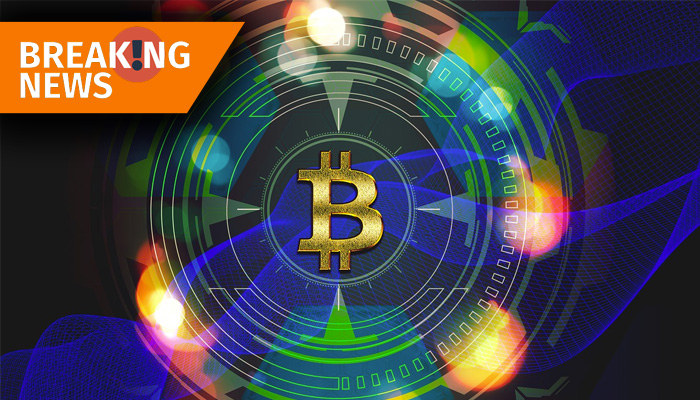 Bitcoin like a rocket to the $ 5,100, crypto winter really over?

A few hours ago, bitcoin (BTC) broke through some important resistance levels somewhat unexpectedly. Even bitcoin even broke the $ 5,100! With the unexpected move the question arises; has the crypto winter really come to an end?

Around 5 o’clock in the morning we suddenly saw a huge peak in the volume. The BTC price then rose in a straight line, seemingly breaking through the resistance levels at $ 4,200, $ 4,400 and $ 4,700.
The sudden strong move is probably the result of a bitcoin whale that placed a large buy order. As a result, a large number of short positions were closed, which further boosted the price.

That the rate rises in one fell swoop is not entirely unexpected. Bitcoin did about the same in this price range at the end of November 2018, but then the other way around. Then BTC plunged in a straight line without any resistance. Bitcoin now seems to be shooting up in a straight line, again without much resistance.
While writing this article, BTC briefly rose to $ 5,100, but has now fallen slightly again. Bitcoin is currently worth $ 4,850 on Bitfinex, where the price of bitcoin is always slightly higher compared to other cryptocurrency exchanges. This means an increase of 15.5% in the last 24 hours.

BlackRock CIO Says Bitcoin Is Durable, Will Be Part of Investment Arena for Years To Come