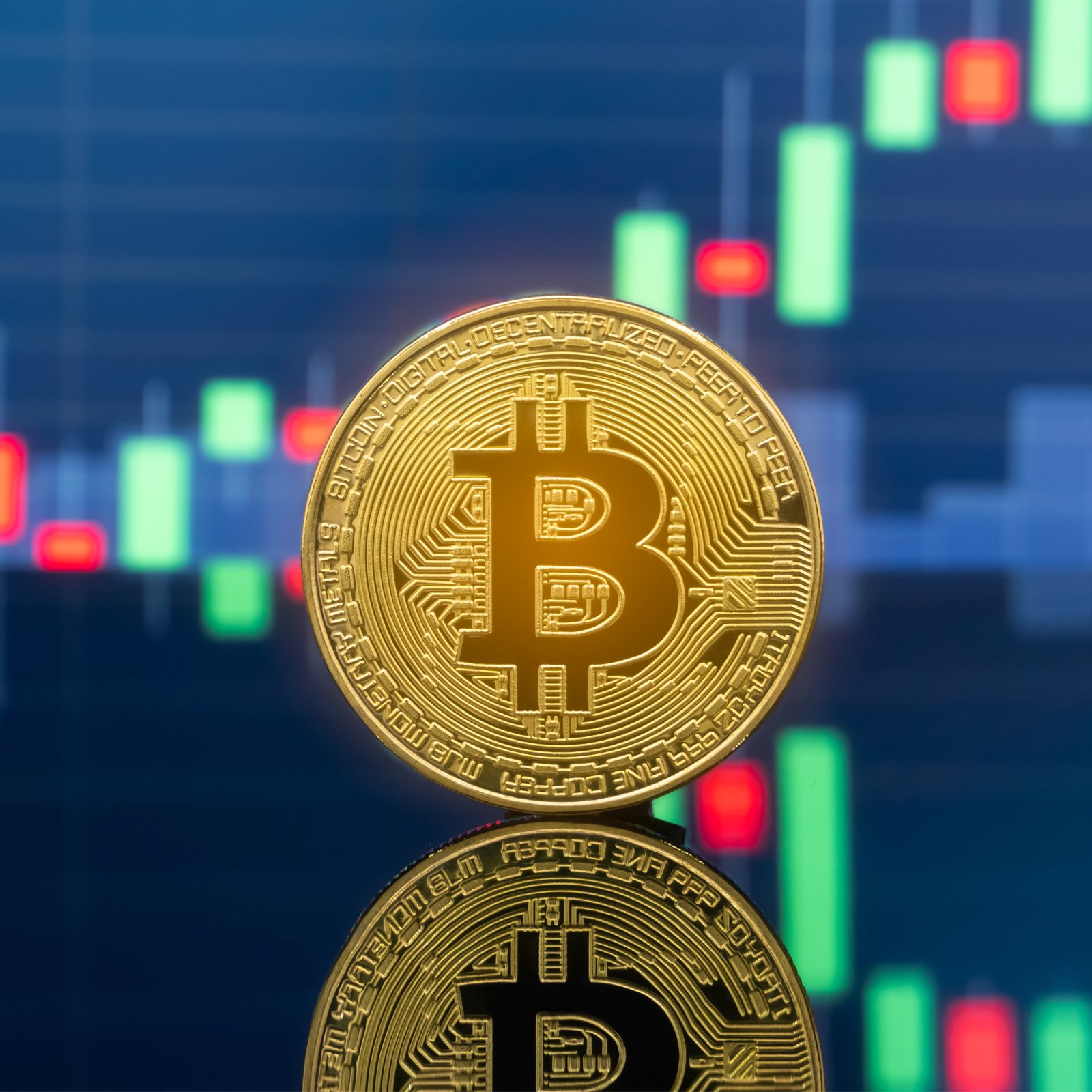 Bitcoin (BTC) is changing hands at $9,515, mostly unchanged since the start of the day. On a day-to-day basis, the first digital asset gained nearly 5% and partially recovered Monday’s losses.

The number of Bitcoin whales reached the levels last seen in 2017 ahead of the major rally. The population of Bitcoin holders with over 1000 BTC has been growing steadily since January 2020 and hit 1882 by now, according to Glassnode.

Experts noted that large Bitcoin investors are not discouraged by weak BTC momentum in 2020 as they continue hoarding coins.

Bitcoin returned inside the triangle pattern and tested its upper boundary at $9,550 during early Asian hours. Despite the recovery, the short-term trend remains bearish from the intraday low of $8,973, BTC/USD is moving within a strong bearish trend amid high volatility.

A strong move above the channel resistance created by the upper border of the above-mentioned triangle pattern at $9,550 will increase the bullish pressure and push the coin towards the psychological $10,000. Once this barrier is cleared, the upside momentum is likely to gain traction with the next focus on  $10,400 (June 1 peak). It is followed by $10,511, which is the highest level of the year.

On the downside,  a sustainable move below daily SMA50 at $9,285 and the lower border of the above-mentioned triangle will worsen the technical picture and allow for an extended sell-off  towards $9,000.

Recent Bitcoin Breakout Barely A Blip In Coinbase Volume, But What Does This Mean?

Fake news: Carrefour will not accept bitcoin – understand the truth