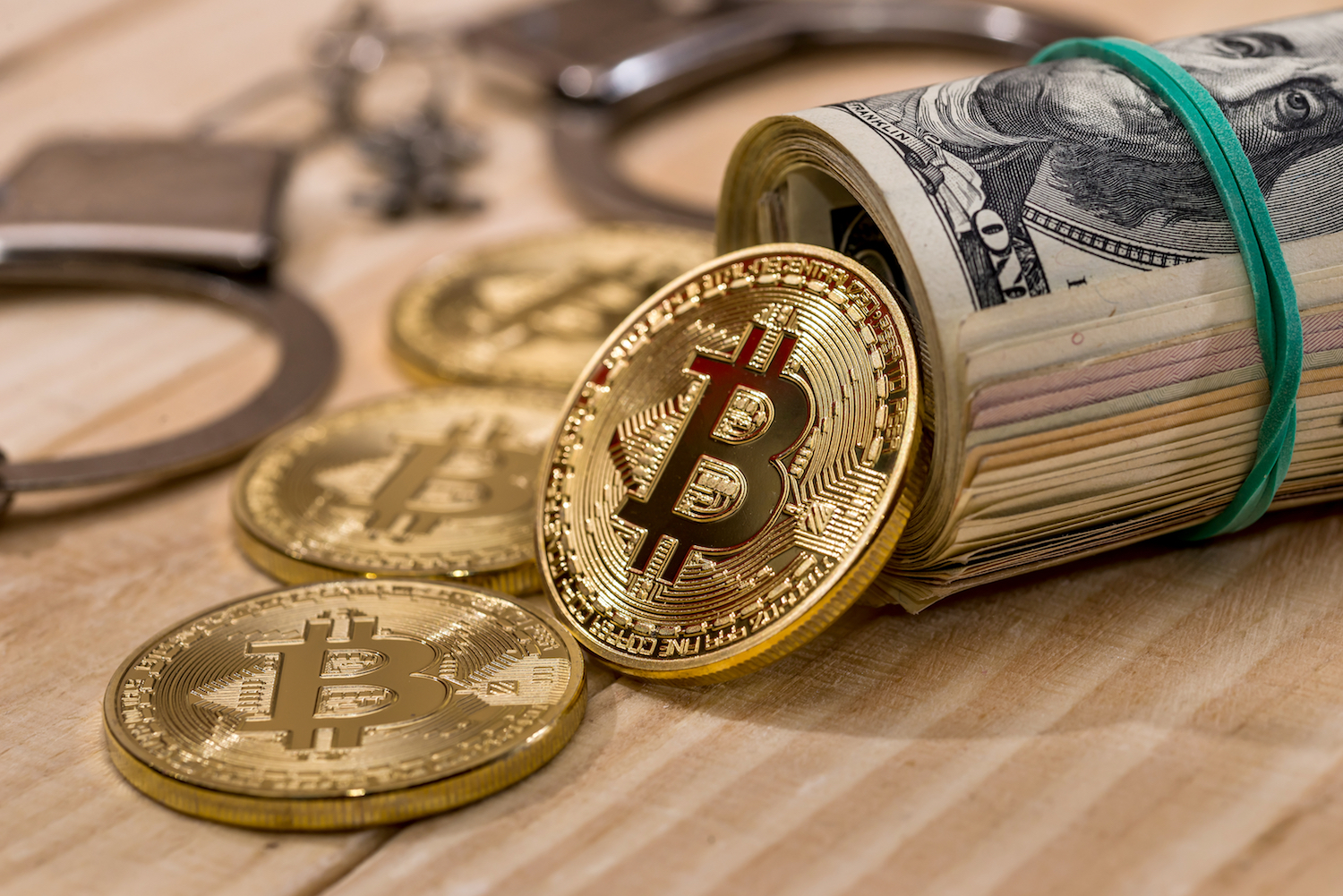 Bitcoin (BTC), the largest digital asset with the current market value of $169.9 billion, is hovering around $9,200 since the beginning of the week. BTC/USD touched the intraday high at $9,273 during early Asian hours and retreated to $9,220 by press time. The coin has stayed mostly unchanged both on a day-to-day basis and since the beginning of Wednesday amid a high sense of uncertainty.

Old Bitcoins on the move

An unknown Bitcoin holder moved Bitcoins mined in 2010 for the first time. According to the data, provided by Blockchain.com, someone moved 50 BTC mined on May 24, 2010, to a new address. At the time of writing the coins are still there, which means the user has no intention to send them to the mixers or split into small batches. As noted by the Telegram channel Goldfoundinshit, the sender might have wanted to check the reaction of the community.

In May, 50 Bitcoins mined in February 2009 moved. The community members though that it was Satoshi, moving his coins. However, the in-depth analysis didn’t confirm that hypothesis.

The intraday BTC charts reflect the high level of uncertainty on the market. Lots of spikes and dips, candles with long shadows, and lack of clear direction underline the sense of disappointment and indecision. The local support for BTC/USD is created by the lower line of the 1-hour Bollinger Band at $9,200. Once it is broken, the sell-off may be extended towards the lowest level of July 14 at $9,104 and $9,000. This psychological barrier coincides with the lower line of the recent consolidation range and hosts a lot of stop orders that may slow down the decline. Once this barrier is out of the way, the sell-off may continue towards weekly SMA50 at $8,700.

On the upside, strong resistance is created by a confluence of 1-hour SMA50, SMA100 and the middle line of the 1-hour Bollinger Band at $9,250. A sustainable move above this area will bring $9,345 (July 12 high) into focus. However, only a move of $9,400 is needed for the upside to gain traction. Once this happens, the upside momentum may increase and push the price towards $9,500 followed by $9,800.

ChainLink Technical Analysis: LINK/USD hits a new all-time high at $8.89 and gets close to a $3 billion market capitalization

Binance Virtual Conference – What Are the Big Shots Saying?

Where is Bitcoin [BTC] headed? The worst may be behind us