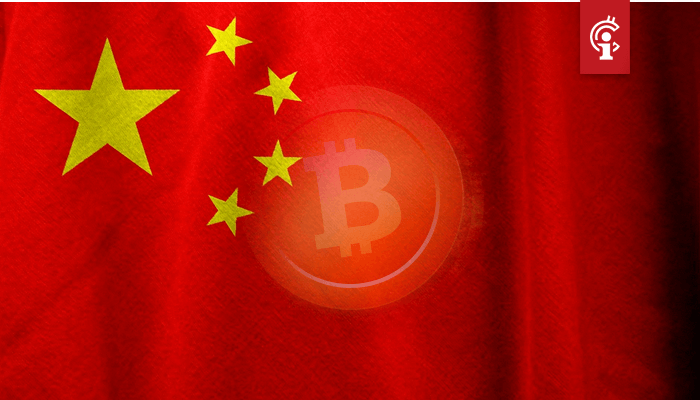 A report recently appeared that the current commotion surrounding the coronavirus can create much tension. The report was prepared by the Ministry of State Security in China. At the heart of the report was the anti-China sentiment currently prevalent in the United States. The aversion to China has not been as high since the Tiananmen protests in 1989. After these protests, China grew into the second largest economy in the world.

There are more and more signals pointing to a new potential cold war. China is currently doing its best to censor as much news about the coronavirus as possible. For example, the administrators of Terminus2049, an independent news platform, have been reportedly detained for spreading news about the corona virus. The family of people affected by the virus are threatened if they threaten to sue the government.

Several countries question the working method of the Chinese government, Sweden, Australia, the United States and the European Commission all want an independent investigation into the outbreak in Wuhan.
Crypto can help with international payments
The question now is how bitcoin (BTC) will suffer from this possible conflict. Because China will take stricter measures regarding the purchase and sale of cryptocurrency, it is possible that the price will fall. It is also possible that bitcoin will decline in the short term because more and more institutional investors are attracted to the high volatility.

However, there are also chances that bitcoin may rise due to this conflict. For example, there is a good chance that the current infrastructure of Fiat will be disrupted. In Hong Kong there is already fear of this economic storm, because they live separately from China and are afraid that it will lapse.

China also accounts for a huge portion of our exports, plus the fact that it’s not easy to find an alternative so quickly. The economy will first have to take a nice blow. However, an alternative may be sought to make international payments, for which crypto can offer a nice solution.

Printing money is also currently leading to a loss of confidence in the monetary system. Large investors indicate that they look at bitcoin as an alternative because they are convinced that this is a payment method that is more resistant to inflation. Bitcoin also offers opportunities for entrepreneurs, because of many lockdowns, there is a lot of online work and that offers opportunities.

The conflict between the two countries could cause consumers to look for a faster way to receive and send money. The potential conflict between China and America has many consequences that we cannot yet foresee, although there are advantages, there are also many disadvantages.