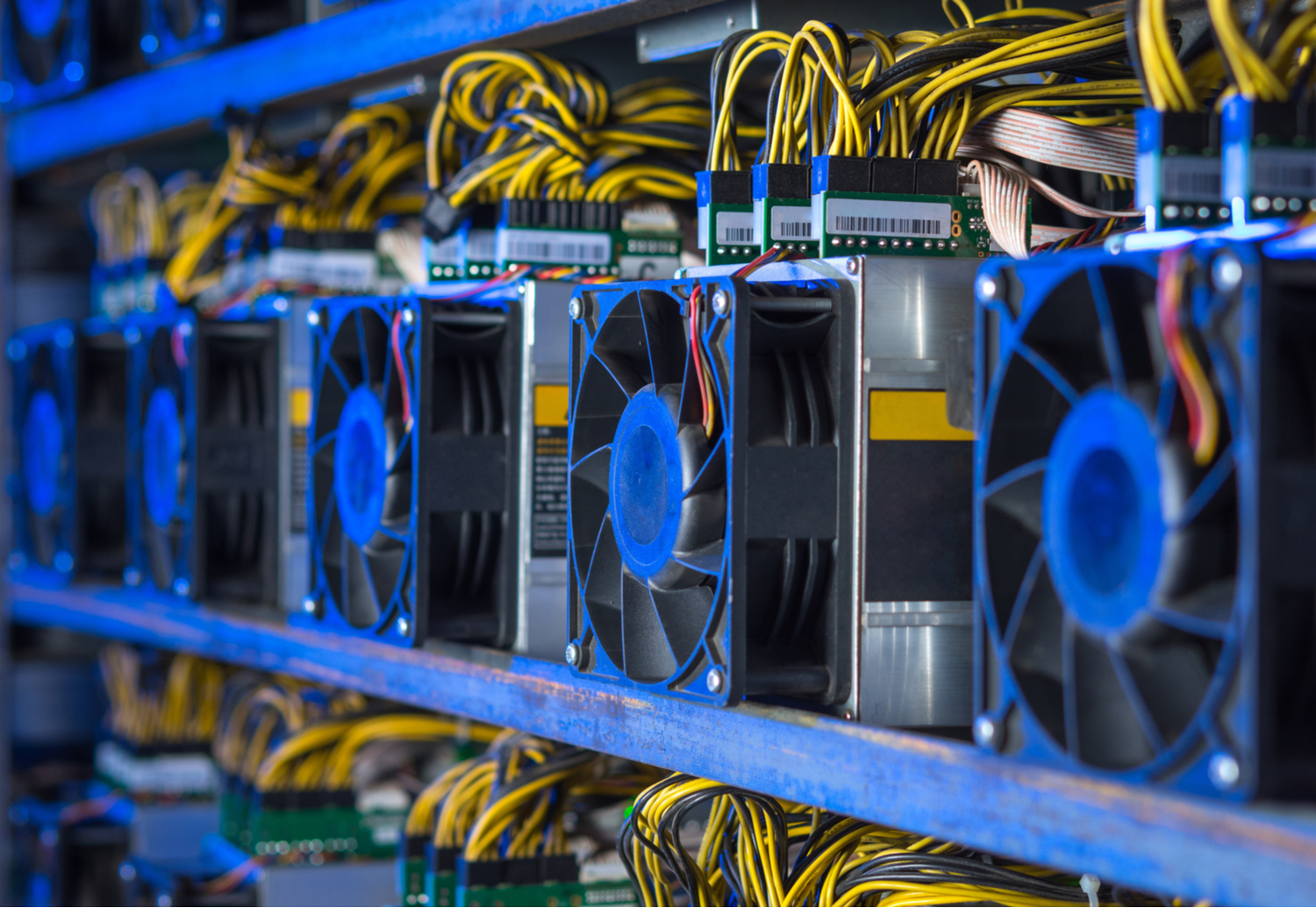 Chinese bitcoin miner manufacturer Ebang estimates it incurred a net loss of $2.5 million on a revenue of $6.4 million for Q1 2020.

The financial disclosure was posted Wednesday in an update to the firm’s initial public offering (IPO) prospectus filed with the Securities and Exchange Commission (SEC). The filing means Ebang is now a step closer to becoming the latest publicly traded bitcoin miner manufacturer in the U.S.

In the amended F-1 form, Ebang said it has now applied to list on the Nasdaq exchange and anticipates its IPO launch price will be between $4.5 and $6.5 for each of the 19.3 million Class A ordinary shares to be offered in total.

With that range, Ebang would command a market value of around $800 million and is targeting a raise from $86 million to $125 million – generally in line with the company’s initial plan published in April.

If successful, the Hangzhou, China-based company will become the second bitcoin miner maker traded in the U.S. after Canaan, which made its Nasdaq debut last November and raised $90 million with an offering of $9 per per share. But since then, Canaan’s stock has been on a downward trend and recently hit a record low below $2.

Also disclosed in the updated prospectus are Ebang’s “estimated preliminary unaudited” financial results for Q1 2020. The firm said it made $6.4 million in revenue with 6.1% growth year-on-year – primarily due to a better bitcoin mining outlook in the first three months in 2020 compared to the same period last year.

Yet, the firm said it recorded $5.9 million in cost of revenue, in addition to other operational expenses, which in total led to a net loss of $2.5 million for the first three months of the year.

For the same period, Canaan, which has a bigger bitcoin miner market share than Ebang, reported a net loss of $5 million even though it had cut the price of its mining hardware by more than half around bitcoin’s halving event and the COVID-19 pandemic that has disrupted global supply chains.

Ebang’s IPO update also comes amid rising geopolitical tension between China and the U.S., which is casting a shroud of uncertainty over Chinese companies that are already listed or seeking to list in the U.S.

In Ebang’s initial prospectus in April, the firm said its independent auditor was not fully inspected by the Public Company Accounting Oversight Board (PCAOB), a U.S. non-profit auditing watchdog, as it requires “the approval of the Chinese authorities.”

“This lack of PCAOB inspections in [China] prevents the PCAOB from regularly evaluating our independent registered public accounting firm’s audits and its quality control procedures. As a result, investors may be deprived of the benefits of PCAOB inspections,” Ebang said.

At the time, there was heightened regulatory interest in placing tougher rules on foreign companies listed in the U.S. with regard to granting PCAOB approvals and providing U.S. regulators routine access to the audit reports of Chinese firms.

But discussions around the issue have become more serious over the last month, with the U.S. senate unanimously passing a bill that would require the SEC to ban the trading of any company whose auditors haven’t been inspected for three years by the PCAOB, according to a May 20 report from The Wall Street Journal.

However, the issue has attracted attention again following the scandal of U.S.-listed Chinese Starbucks coffee rival Luckin, which reported in April that much of its $310 million 2019 sales numbers were fabricated by its senior executives. The bill now needs approval by the House of Representatives to become law.