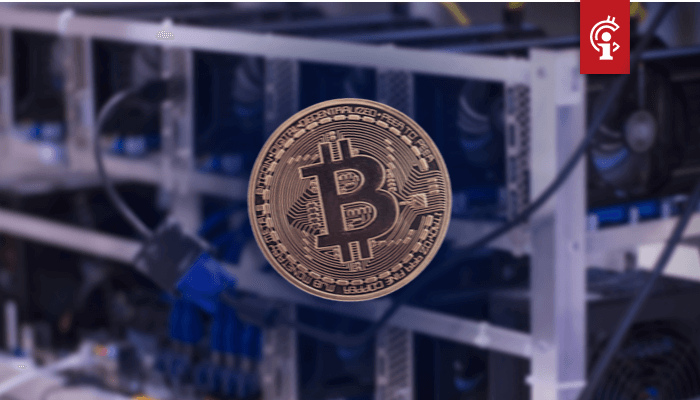 Since the beginning of the previous decade, bitcoin (BTC) miners have seen their sales rise significantly. The miners’ sales are said to have increased twentyfold since 2013, Decrypt said.
Data from Statista shows that in 2013 just under $ 260 million in revenue was generated by the BTC miners. From 2014 through 2016, sales hovered around $ 500 million to explode in 2017, not unexpectedly.
That’s when bitcoin rose to its all-time high (ATH) of $ 20,000. This was clearly reflected in sales, which rose to nearly $ 3.2 billion in 2017. The following year peaked at $ 5.26 billion despite the massive declines that year.

Last year turnover was slightly lower. Then miners managed to generate sales of $ 5 billion. If we keep this in addition to the data from 2013, turnover has increased by more than 1,800 percent. But will sales be so high again in 2020, with the next halving in just over a month?

The last halving took place in 2016 and turnover for the miners rose sharply in the following year. Whether this will happen again depends, among other things, on the bitcoin price. Some expect the BTC price to rise significantly thanks to the halving supply and constant demand, such as the analyst PlanB. Others think that the halving has already been priced in and that not much will happen.

All in all, it is clear that the mining sector has grown strongly in recent years. Partly as a result of the corona virus, however, the bitcoin price has recently fallen sharply. As a result, many miners had to stake their older mining rigs as they no longer generated any profit. This dip can be seen in the hashrate, which fell by more than 30% this month. It remains to be seen what will happen in the coming months.

What Is Happening to Money? – Bitcoin Magazine