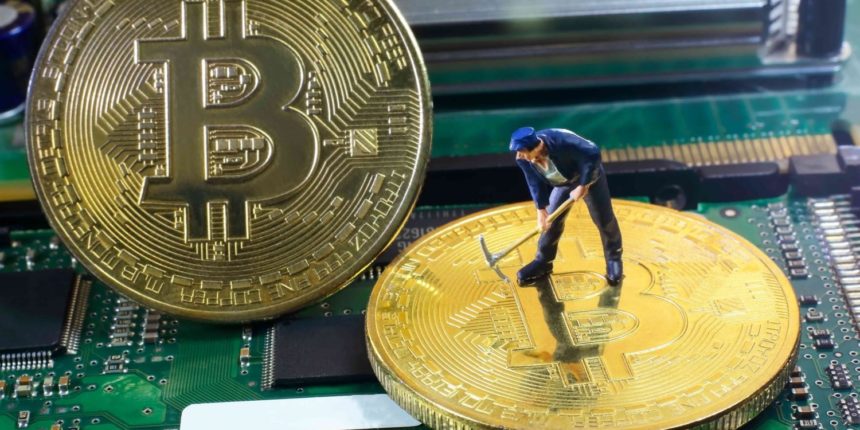 2020 brought along many new traders to the crypto-industry due to the economic instability in the traditional market. The entry of these traders gave new meaning to Bitcoin’s halving, with the speculation around the same helping many to benefit from the realized profit. However, we are yet to see the full impact of the halving on the value of Bitcoin.

Interestingly, despite the stagnated price of the cryptocurrency, miners have been practicing various tricks to cut costs and maintain their revenue, following their block rewards being slashed from 12.5 BTC to 6.25 BTC after the halving.

According to a recent report by Glassnode, the flow of BTC from miners to exchanges dropped significantly following the block reward halving, with the same yet to recover, at the time of writing.

As BTC-denominated miners’ revenue dropped by around 50% post-halving, it was expected that the flow of BTC from miners to exchanges would also drop by 50%. However, despite a high estimate, BTC being sold by miners dropped by 65%, a finding that suggested miners were hodling the digital asset until the price increases further.

In fact, a report suggested that miners were likely delaying the sale of their BTC for a more opportune time. While hodling behavior is generally a signal of a bullish market, in this case, the sale of those BTC is just being temporarily deferred, as miners have to cover their costs. Further, there have been speculations that the next spike in BTC’s price may trigger a sell-off by miners, bringing an end to the hodling behavior.

On the contrary, Arcane research had recently suggested that miners were cutting costs by not only offloading their BTC, but also their inventories. The miners were moving more BTC than what they were mining, and the only way this was possible was by moving the inventory that had been built up previously. The Miner’s Rolling Inventory [MRI] tracks the difference between what miners generate and what they move. According to the indicator, a value above 100% confirmed that they were moving not only the mined BTC, but also the inventory BTC.

The quite contradictory observations by these metrics did not result in a change in BTC’s value, however, rather just extended a period of stagnation. However, in either of the two cases, the miners are prone to sell their BTC as the price of the cryptocurrency rises to make up for their costs.