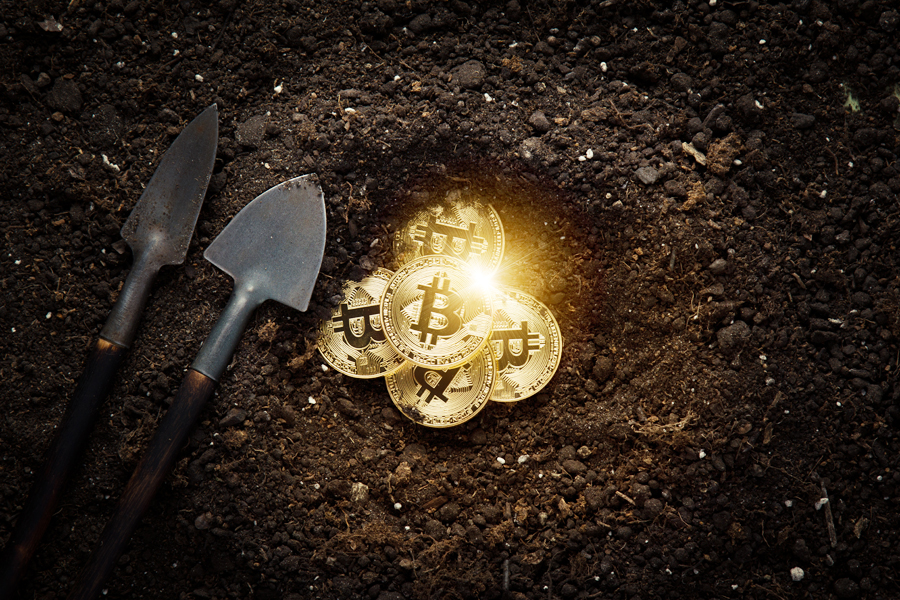 At around 17:00 UTC on Tuesday, the network adjusted its difficulty level – a measure of how hard it is for miners to compete for block rewards on the blockchain – to 15.78 trillion.

The 14.95% rise is the biggest difficulty jump since January 2018, which saw a larger spike on the back of the 2017 crypto market bull run, data compiled by BTC.com shows.

As a result, miners contributing hashing power to the network are now facing the fourth-most difficult two-week mining period in Bitcoin’s history.

The latest increase comes after two consecutive declines in difficulty following the network’s quadrennial halving event on May 11, 2020, which reduced block rewards from 12.5 bitcoin per block to the current 6.25 bitcoin.

The reduction in block rewards initially forced some miners with inefficient hardware and/or more costly electricity resources to halt operations. That led to a decline in Bitcoin’s total hashrate and difficulty until earlier this month.

The difficulty drops on May 20 and June 4, and the sudden reduction in competition, meant that those miners able to continue operating could receive a bigger slice of the pie.

However, the lower difficulty also meant that some who had shut down older mining equipment immediately after the halving could once more turn a profit in the past two weeks. Meanwhile, major miner manufacturers in China have been delivering new, top-of-the-line equipment since May.

These factors have pushed up the average 14-day hash rate on Bitcoin from 98 million terahashes per second (TH/s) earlier this month to now around 113 EH/s.

Out with the old?

All that said, the fact that Bitcoin’s mining difficulty has quickly bounced back to the pre-halving levels may bring pain for some existing players.

Bitcoin adjusts its mining difficulty every 2,016 blocks, roughly every 14 days, to ensure an average block interval of 10 minutes. When more people choose to plug in during a two-week cycle, the network will see a hash rate increase that will shorten the block interval and will subsequently increase the difficulty for the next cycle.

The current difficulty level of 15.78 trillion follows closely behind the highest three figures ever of 16.55, 16.1 and 15.95 trillion, respectively – all recorded in the two months prior the halving. In other words, miners are facing competitiveness close to that seen prior to the halving, but the daily block subsidies are now down from 1,800 bitcoin to 900.

“With the value of hashrate set to decrease to $0.075 cents per TH/s, not many of the existing, old-gen equipment will turn back on,” said Ethan Vera, co-founder and CFO of the Luxor mining pool. “New hashrate coming onto the market will likely be driven by new-gen and high-efficiency machines.”

“Despite limited price action, we expect the hash rate to continue rising in the near term as more older generation miners go offline and newer generation ones come online,” he said.

As a comparison, the most recent mining devices, like Bitmain’s AntMiner S19, can deliver computing power that’s nearly 10 times that of an older model like the AntMiner S9, but only consumes two times more power.

An on-going power struggle at Bitmain, the world’s largest bitcoin miner maker, will most likely cause delays to delivery of new mining equipment, said Vera, though he thinks the network’s hashrate could still reach 140 million TH/s by the year’s end.

“This is roughly in line with what the market is pricing in for FTX’s Q4 2020 Difficulty Futures,” Vera said.

Crypto derivative exchange FTX rolled out a bitcoin difficulty quarterly futures trading pair last month. Currently, the 2020 Q3 and Q4 futures are trading at around $18, reflecting an expectation that the average hash rate and mining difficulty could further go up by another 20% in the second half of the year.