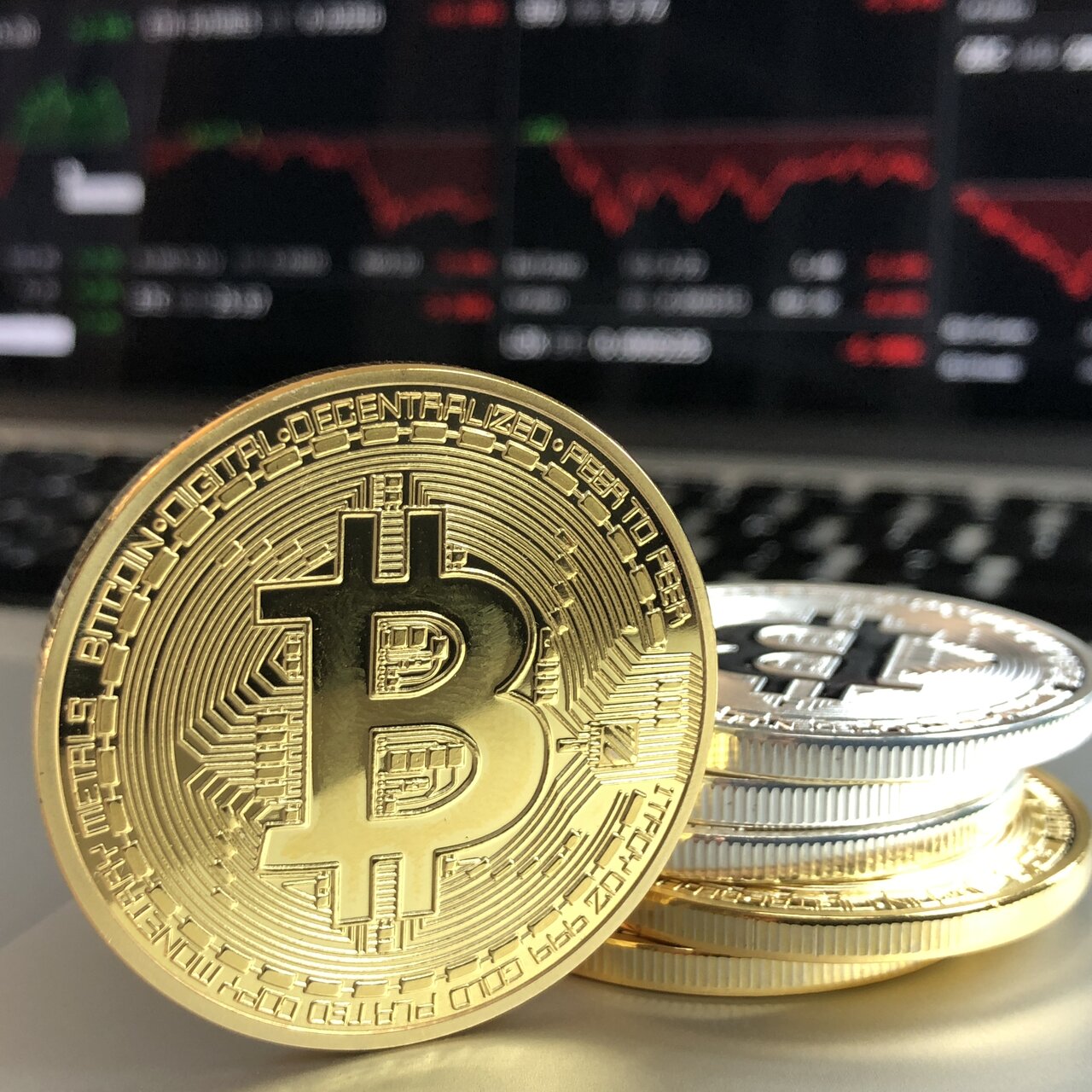 Bitcoin mining hardware manufacturer Canaan has recorded a net loss of $5.6 million in Q1 2020, despite seeing a huge increase in profits. According to the company’s newly released financial report, its gross profit increased by 417% from Q1 2019, while total net revenues increased by 44%.

According to an earnings report released earlier today, mining hardware manufacturer Canaan has recorded a $5.6 million loss in the first fiscal quarter of the year. The financial results published by the company end with Mar. 31 and include both operating and financial highlights.

The Bitcoin company’s net loss for Q1 2020, while high at 39.9 million yuan, still represents a significant decrease from the 67.9 million yuan loss the company reported in Q1 2019.

On the other hand, the company’s total net revenue saw a significant increase last quarter, with the report stating that it grew by 44.6% year over year to 68.3 million yuan, or $9.6 million. The company reported a net revenue of 67.9 million yuan in Q1 2019.

In the company’s report, Hong explained that Canaan’s net revenue increase was a direct result of an increase in the total computing power sold and the average selling price per terrahash during the last quarter. 14 BTC & 30,000 Free Spins for every player, only in mBitcasino’s Crypto Spring Journey! Play Now!

Zhang Nangeng, the CEO and chairman of Canaan, said in an earnings call that the overall situation in the mining market hasn’t been “too good” last year, which is why the company lowered the price of its mining hardware by more than 50%. Many have also attributed a lack of interest in mining equipment due to the Bitcoin halving as the main driving force behind Canaan’s poor performance.

Mining equipment demand will rise again for Canaan if it is able to stay ahead of the innovation in the mining equipment manufacturing curve. The firm’s largest competitor in Bitcoin startup Bitmain continues to be an industry leader.

Can Bitcoin counter and hedge against market-specific risks?