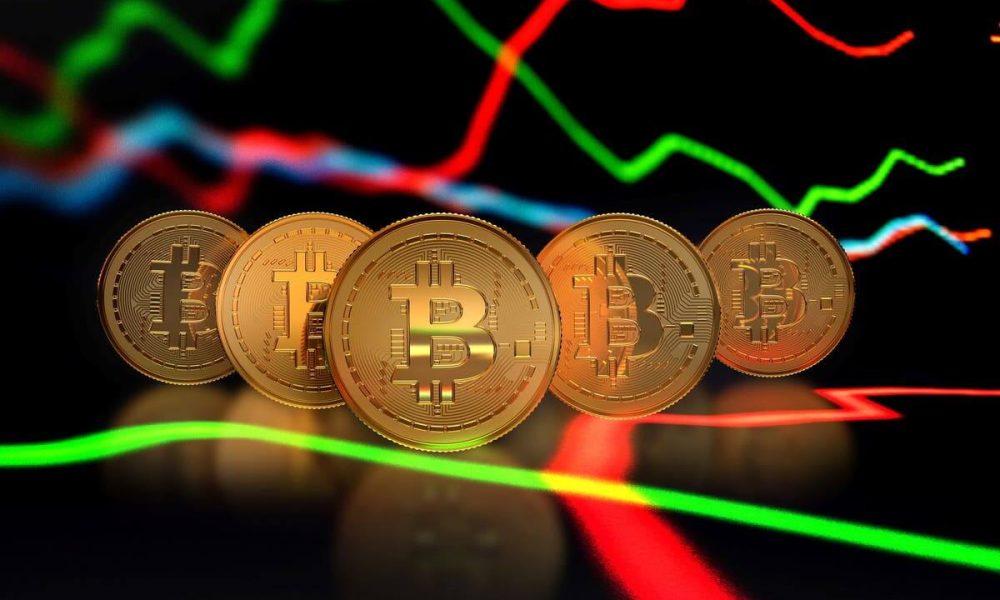 Bitcoin New Prediction Is Out, As BTC Races Towards New ATH

There are all kinds of optimistic predictions about the price of Bitcoin these days, as the king coin is racing towards a new ATH.

At the moment of writing this article, BTC is trading in the green and the king coin is priced at $64,054.70.

Bitcoin new predictions are out

Crypto Twitter has been celebrating since last night and the excitement continues. Bitcoin enthusiasts are expecting to see BTC reaching towards $65k soon.

It’s been just revealed that the macro investor and former Goldman Sachs executive Raoul Pal said that Bitcoin and crypto are on the cusp of entering the part of the bull cycle where the markets trend higher.

It’s been just revealed by the online publication the Daily Hodl that Nicholas Merten addresses where the BTC could go next.

The same online publication mentioned above notes that during a new strategy session, Merten said that Bitcoin is “pretty much inevitably” set to cross $65,000.

“I think at this point everyone’s pretty confident that we’re no longer in a supposed bear market.”

He also made sure to point out the fact that a “conservative estimate” based on the history of Bitcoin’s market cycles predicts “BTC reaching a $4 trillion market cap by November 2022.”

Bitcoin’s current market cap is more than $1.2 trillion, and a $4 trillion market cap would bring BTC’s price point to around $200,000.

Merten also said that it’s possible that a price surge could actually materialize a lot sooner.

“If we were to get a more optimistic expectation here, I would say we’re still going to see a 250% return in the most optimistic scenario, but in a matter of just a couple months, going into Q1 or early Q2 of 2022.”

A $20,000 BITCOIN IS POSSIBLE ACCORDING TO THIS BULLISH FRACTAL