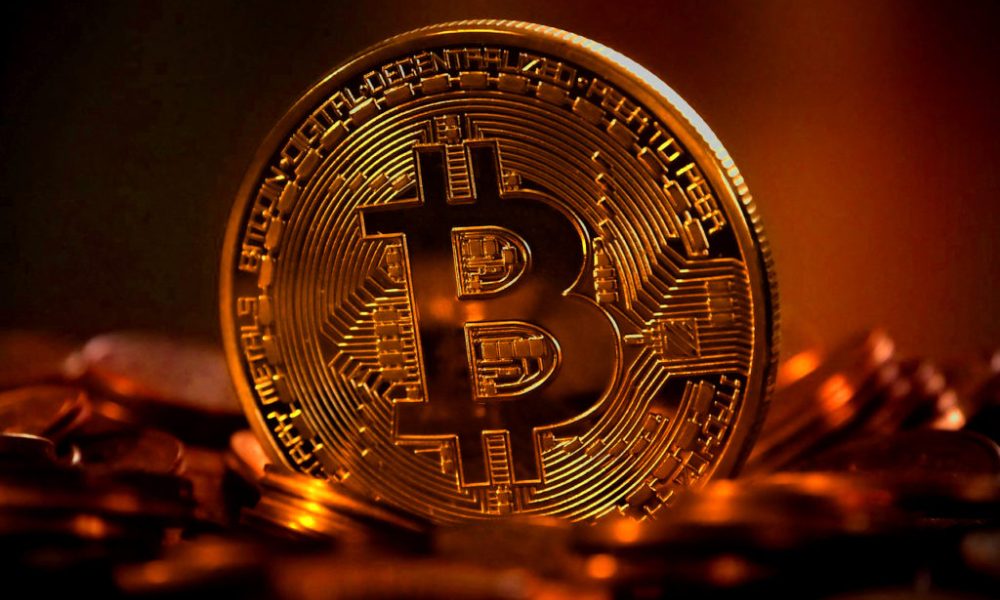 
There have been numerous tales and conspiracy theories about how big businesses don’t like crypto as it will break their existing setup. Most take these as what they are, theories. However, as there is no smoke without fire, there is an iota of truth behind the rumors. For example the CEO of BlackRock, Larry Fink is a known crypto skeptic.

And now Fink has seen it fit to promote Mark Wiedman, senior managing director, to oversee all of the international operations of the company. The move is seen by many as setting up Wiedman to take on more responsibility later.

At the helm of BlackRock, the world’s largest asset manager, and ETF provider is Fink who, in his late sixties, seems to show no signs of slowing down. With over $6 trillion in asset management when the current CEO does decide to call it time, he would no doubt look at someone with a similar outlook.

Wiedman has repeatedly confirmed that he agrees with his boss about Cryptos. And his latest portfolio will see him actively help to shape the company strategy and global corporate plans. It also makes Wiedman one of six board members who will eventually succeed Larry Fink.

Fink has been rather open and frank about his distrust of bitcoin. Calling out the whole asset class as illegitimate, he has cited three main concerns to back up his claim. The infamous erratic price swings, the mostly anonymous nature of the market and the unregulated playing field make him feel he has a case.

These are genuine concerns that are slowly being addressed. After the high volatility was seen last year, the past few weeks have been as stable as most of the market. Governments the world over are aware of the lack of regulations and are moving to rectify this.

Perhaps in response, Fink recently said in an interview “I wouldn’t say never — when it’s legitimate, yes, It will ultimately have to be backed by a government.” A shrewd way of addressing the anonymity concern as all governments would like to be able to trace the money.

Wiedman follows on his boss and mentors steps, closely. He says he would not advise his clients to get into crypto, in any case, he doesn’t see the point of a bitcoin ETF. He has historically been a skeptic, telling the news outlet, Bloomberg in 2017, “I don’t quite get the point of a bitcoin ETF, If bitcoin is ever successful, I wouldn’t recommend it. But if it were [successful], why would you need an ETF to access it?”

The concerns of Blackrock are similar to that of the Securities and Exchange Commission. In fact, insofar, no investment groups application has found success. Repeated requests have met with rejections, citing that the application has been unable to viability demonstrate how it would prevent fraud and market manipulation. Jay Clayton, the SEC chairman has time and again stated that this sort of tough love is essential for the fledgling industry. While the SEC rejects up to 9 applications a month, some have not lost hope.

Crypto market players are optimistic that the first-ever bitcoin ETF is around the corner. Gabor Gurbacs, director of the market strategy at VanEck, is confident that his firm will be the first to cross the line. Talking about the demand for such an instrument he says “It’s fairly certain to us that America wants a bitcoin ETF. We think that we’ve met all market structure obstacles and requirements on pricing, custody, valuation, and safekeeping, so we are cautiously optimistic.”

The key operative should be cautious, the SEC has already delayed their answer more than a couple of times and now a decision on VanEck’s bitcoin ETF application is expected by the 27th of February. A similar story played out for the Winklevoss twins who had to drag their feet around for over a year before finally being told no by the governing body.

All concerns about a nascent industry need to be properly assessed. It should also be understood that those at the very top are people not fully familiar with the technology and would naturally be risk-averse. Thus only by addressing concerns and patiently waiting can this field truly prosper.

Bitcoin Is The “Hardest Form Of Money” Ever Created