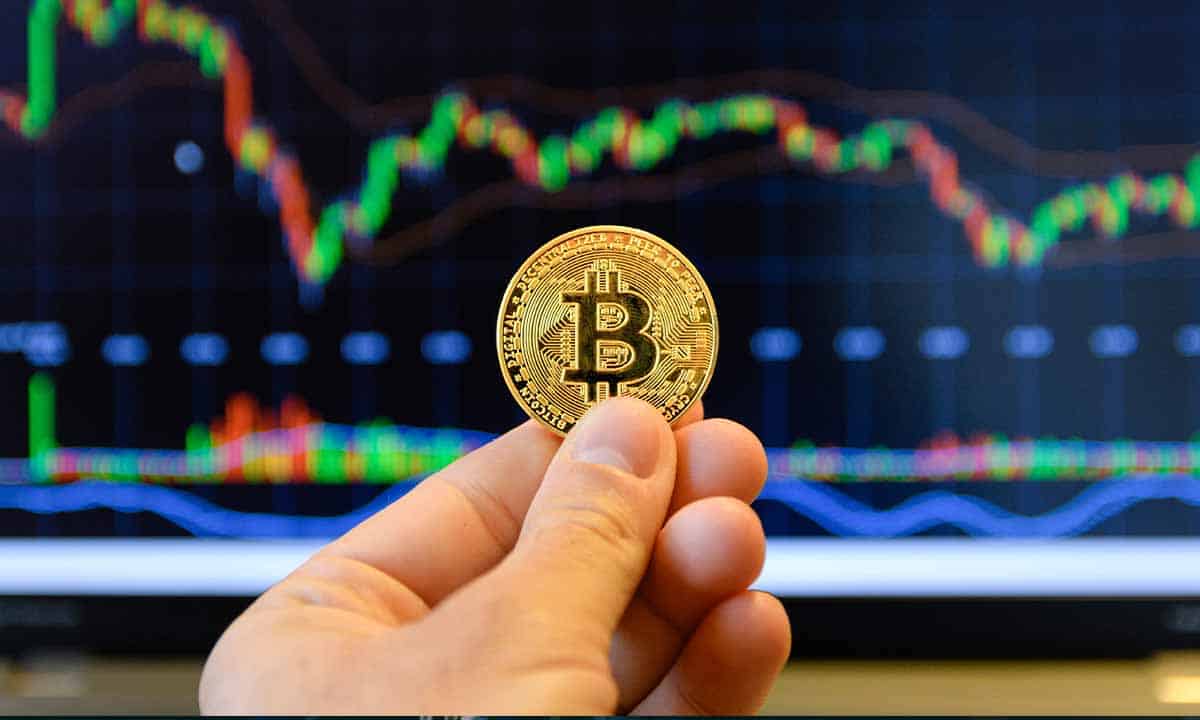 Traders fear an imminent Bitcoin bear cycle as the asset’s price drops below $43,000. On-chain analysts are bullish on BTC, confident in end-of-year predictions.

Investor predicts an inflow of $1 trillion in Bitcoin

Kevin O’Leary, Canadian TV personality, businessman and investor, recently stated that there is “another trillion dollars worth of buying” in Bitcoin. O’Leary shared plans to increase his crypto exposure to 7% by the end of 2021, a 133% rise.

Though the asset has plummeted and dropped below $50,000, on-chain analysts continue to remain bullish on BTC.

@_Checkmatey_, a lead on-chain analyst at market intelligence platform Glassnode, observed that the illiquid supply of Bitcoin (BTC held in cold wallets off of exchanges) has hit an all-time high. Historically, this indicates that investors prefer holding BTC rather than selling and taking profits, a bullish outlook for Bitcoin.

I know it is forbidden to post anything bullish on #Bitcoin right now, but I'm gonna do it anyway.

Illiquid supply is at an all-time high

Highly Liquid supply is at a multi-year low. pic.twitter.com/n2Uttg4oXC

The current liquidity created by BTC changing hands on exchanges is not whale liquidity, and long-term investors (older coins) are resisting selling. Daniel Joe, a technical analyst and cryptocurrency trader, is of the opinion that older coins are not selling.

The trend continues. Older coins are not selling this #BTC dip and continue to age. Miner reserves remain stable.

Most of the selling is coming from liquidations and younger coins panic selling. This is not whale exit liquidity. pic.twitter.com/rhO22ycqHm

The drop below $50,000 has led to a spike in “fear” among traders, fear of an imminent bear cycle and the end of the current bull run. However, Michael Saylor, CEO of MicroStrategy, shared his views on the asset’s price. Saylor believes that the entry price for Bitcoin traders is irrelevant in the long-term.

FXStreet analysts expect the BTC price to hit $51,000 in the near term. Analysts are bullish on BTC, note similarities between the brief bull run in 2019 and the current price action.

MicroStrategy Now Holds Over 105,000 Bitcoins After Buying Another 13,005 BTC