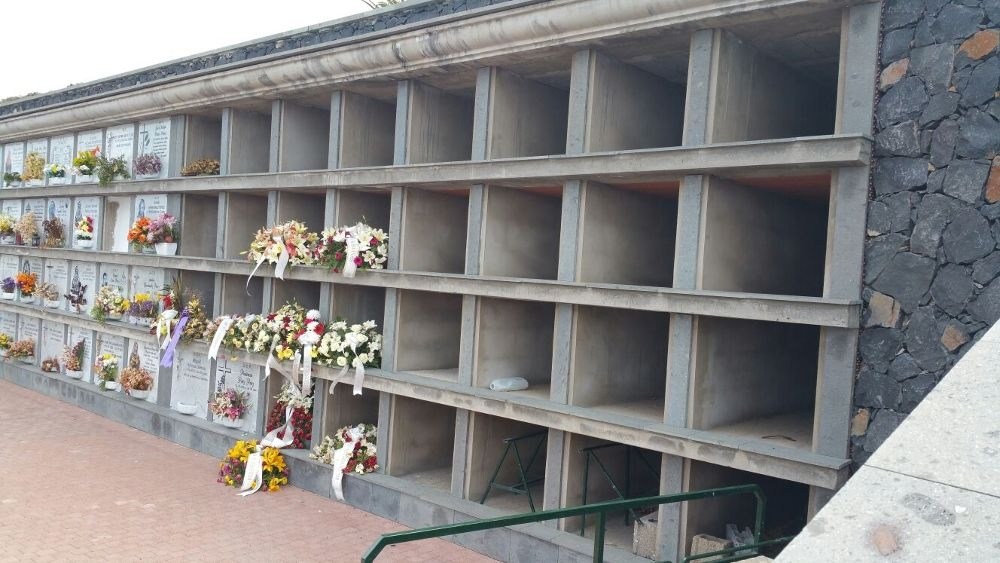 
When Frank and Nikki McKeever founded their small art retailer in Florida in 2012, they never could have imagined that cryptocurrency would become an integral part of their business.

“The bear market didn’t really affect our sales throughout the majority of 2018,” Frank McKeever said.

Revealed exclusively to CoinDesk, the Lynx Art Collection had received more than 500 crypto payments for various prints and artworks by December 2018, making up roughly 75 percent of its annual sales.

“The crypto category has just exploded for us,” McKeever told CoinDesk, adding that he enjoys the grassroots marketing style of engaging with crypto fans on social media. “We’ve sold over 1,000 pieces of crypto artwork in 2018.”

The McKeevers’ gallery is just one example of how merchant adoption of bitcoin payments can still be viable for niche businesses that actively engage with the community. According to the bitcoin payment processor BitPay, the average value of the cryptocurrency payments it processed in 2018 was $678.77 – nearly double its $338.53 average retail payment value in 2017.

In short, the data indicates that crypto users are shopping less, but they’re spending more when they do.

Although both BitPay and Purse CEO Andrew Lee, head of a peer-to-peer marketplace that matches Amazon shoppers with bitcoin spenders, declined to specify the overall volume facilitated in 2018, internal data showed Purse traction exceeded previous records since mid-2017 and remained stable throughout most of 2018, regardless of price fluctuations.

According to Lee, there needs to be an incentive that inspires people to spend bitcoin instead of fiat currencies like dollars. That incentive can come in the form of a discount, – such as the 15 percent reduction Purse shoppers often save – or a direct relationships with sellers and creators.

Such is the case with Scottish painter Trevor Jones, one of the artists selling prints for bitcoin through Lynx Art Collection. He told CoinDesk that painting crypto-themed portraits changed his career by helping him find an audience that loves the way his paintings include augmented reality features.

“A lot of doors have opened up, with having future exhibitions,” he said, adding that some of those 2019 exhibitions will take place at tech company offices.

After a decade of working as a professional artist, Jones now sells paintings worth up to $13,000 to cryptocurrency fans he meets through Twitter.

“My previous sales were mainly through commercial galleries. Being able to sell quite expensive artwork to someone I’ve never met before is spectacular,” Jones said.

As a veteran crypto entrepreneur, Purse’s Lee noticed what many niche newcomers are just now discovering: “If you’re paid in bitcoin you are more likely to save a lot of it,” as he put it.

McKeever said his retailer pays the artists for crypto-themed prints directly in cryptocurrency, and holds roughly a quarter of the gallery’s profits from those sales in either bitcoin or ether – and that’s in spite of the broader market downturn seen in recent months.

“We are feeling the bear market along with everyone else right now,” McKeever said, adding that overall it’s still worthwhile because crypto payment options boosted also sales by 40 percent in categories like space and science-themed prints.

Crypto fans proved to be loyal customers, even when the markets fluctuate.

Highlighting this point, in 2018 most buyers who contacted Jones directly also paid for crypto-themed paintings with bitcoin, ether, or monero, which Jones saved in bitcoin as a long-term investment.

Then, in December, inspired by conversations about the long-term custody needs of both artists and buyers, the McKeevers launched a series of holographic paper wallets.

Cryptocurrency users can store digital loot using passwords, called keys, generated with free websites like BitAddress.org. Within 24 hours, half of the 750 holographic wallets were already sold out.

Beyond the novelty of adding products based on audience interests, managing their own bitcoin wallets offers the Mckeevers a convenient way to pay European artists like Jones.

“It [bitcoin] is a quick, seamless way to transfer money over to me without anyone else taking commissions,” Jones said.