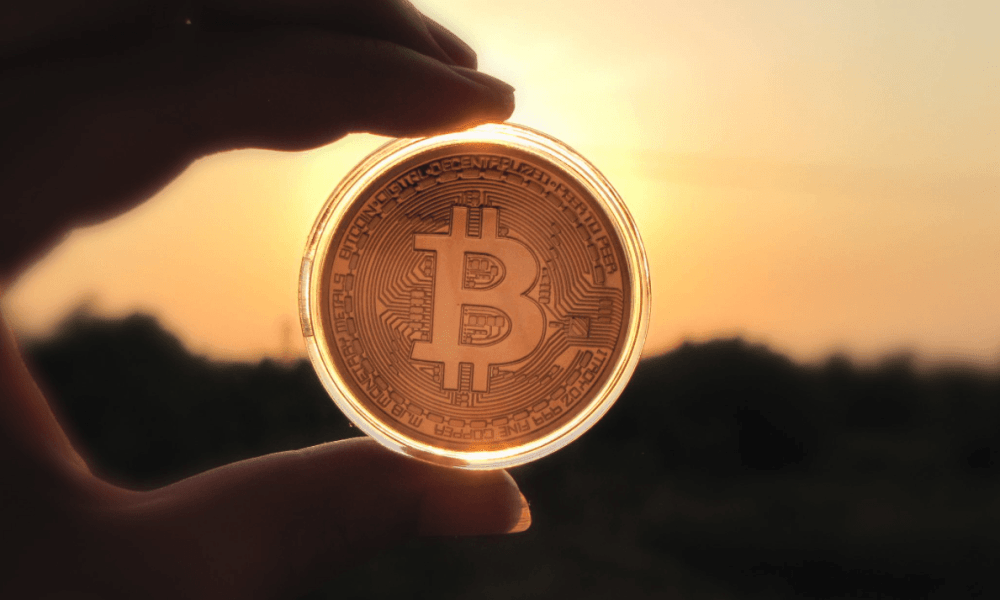 It isn’t a secret that 2018 was a dismal year for the cryptocurrency market. Entire projects centered around Bitcoin (BTC) collapsed, while a handful of altcoins tumbled off proverbial cliffs. Yet, one of the crypto space’s earliest pioneers and zealous believers claims that 2019 may be a turnaround year for this sector.

Save for the Winklevoss Twins, it has been argued that Charlie Shrem, an American citizen that became the second high-profile Bitcoin enthusiast to get arrested (after Ross Ulbricht), is one of the most well-known players in the cryptosphere. And while Shrem was stuck in jail for a number back years, he has since been released, returning back to his roots as a diehard crypto entrepreneur.

In an interview conducted at Miami’s North American Bitcoin Conference, one of the largest crypto-related events, Shrem was poked by NeuNer about crypto’s prospects in 2019. Just like many of his insider peers, the former BitInstant chief executive responded with confidence and optimism.

Shrem noted that he expects for 2019 to see a “lot of phoenixes rising from the ashes.” While this comment seems nebulous and whimsical, the current Crypto.IQ founder and Bitcoin Foundation member went on to note that projects that talked a big game in 2017/2018 will begin to ship product in 2019.

The long-standing Bitcoin enthusiast added that the reason why projects fell deathly silent in 2019 can be chalked up to their “building” efforts. And as such, Shrem noted that while some up-and-coming upstarts are likely to stumble, innovative crypto products will make their way to market in the coming months.

This remark comes just days after Kyle Samani, managing partner of Multicoin Capital, explained that a handful of well-funded, high-potential blockchain platforms, like the a16z crypto-backed Dfinity and Cosmos, could launch and challenge Ethereum in 2019. Samani noted that the aforementioned two ventures, presumably nearing launch, could make a move on Ethereum’s nearly unquestioned hegemony as the go-to platform for smart contract development and deployment.

Samani and Shrem aren’t alone in touting such sentiment. Per previous reports from Ethereum World News, Union Square co-founder Fred Wilson, a leading venture capitalist, claimed that the fulfillment of crypto projects’ 2017 promises will push this market higher in the years to come.

Touching on specific examples, Wilson exclaimed that he hopes that big name projects, like $200M+ ICO Filecoin and Algorand, will begin to ship. Along with a rise in prominence for so-called “blockchain 3.0” platforms and innovative projects established in 2017, the American investor explained that consumers will begin to adopt stablecoins, NFT/crypto assets for crypto gaming, and earn/spending opportunities.

Bitcoin Will Exist Over The Long-Term

When asked about the status of 2018/2019’s bear market, Shrem expressed optimism. He claimed that while this is “100% the most serious bear market ever,” touching on the fact that consumers invested “real money” and fell victim to mass-FOMO, Bitcoin and other cryptocurrencies are far from dead in the water.

Shrem explained that in previous bear markets, insiders would question whether the asset would exist in a year’s time. Now, however, he noted that common Joes are wondering how long will this bear market last, subsequently quipping that there’s enough “security” in this space to ensure that Bitcoin will survive for the long haul.

However, it wasn’t all sunshine and rainbows in Shrem’s camp. The Winklevoss Twins rival, recently accused by the Gemini founders for stealing 5,000 BTC, did note that decentralized computing networks, such as Ethereum and EOS, may have begun to wither, explaining that they are scientific experiments.