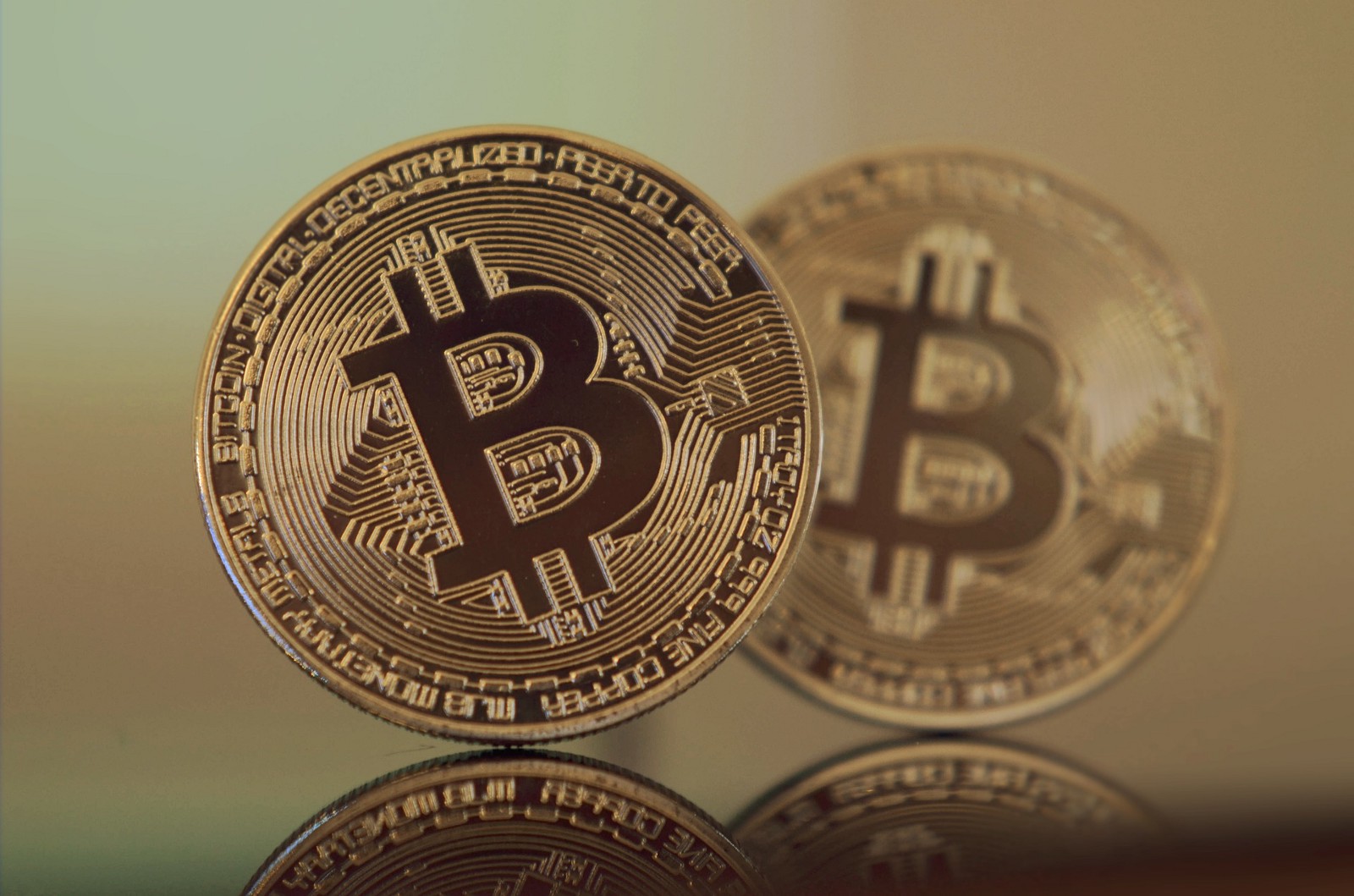 Bitcoin price analysis is bearish for today as the market built a base below $38,000 resistance over the last 24 hours and the market currently prepares to push lower once again.

The overall market trades mostly in the red over the last 24 hours. Bitcoin is an exception with a small gain of 3.2 percent. Meanwhile, the rest of the market trades with a small loss, with Solana (SOL) being among the worst performers with a loss of 6 percent.

On the 4-hour chart, we can see that the Bitcoin price pushed higher over the past days and established a lower high around the $38,000 mark.

The overall market still trades in a bearish price action structure after a strong retracement in May. Support was found at the $30,000 mark with a sharp rejection for further downside on 19th of May, indicating that bears are exhausted.

What followed was a buildup of bullish momentum for the Bitcoin price action structure with several higher highs set. From there, BTC/USD traded in an increasingly tighter range with the last low around $35,000.

Therefore, the expectation was that Bitcoin will build a base from which to move higher over the next weeks. However, on Monday, BTC spiked lower to the $31,000 support and established a lower low, indicating that bears are still in control.

What followed was a retracement to the $38,000 mark. From there, the market started to consolidate yesterday indicating that bears are preparing to take over and push the market lower once again.

This means that we can expect the Bitcoin price to move lower over the weekend and test the previous major support at $30,000, meaning potential downside move of 20 percent.

Bitcoin price analysis is bearish as the market has set a lower high over the last 24 hours. Therefore, we can expect BTC/USD to push lower over the weekend to retest previous low and the next support target at $30,000.