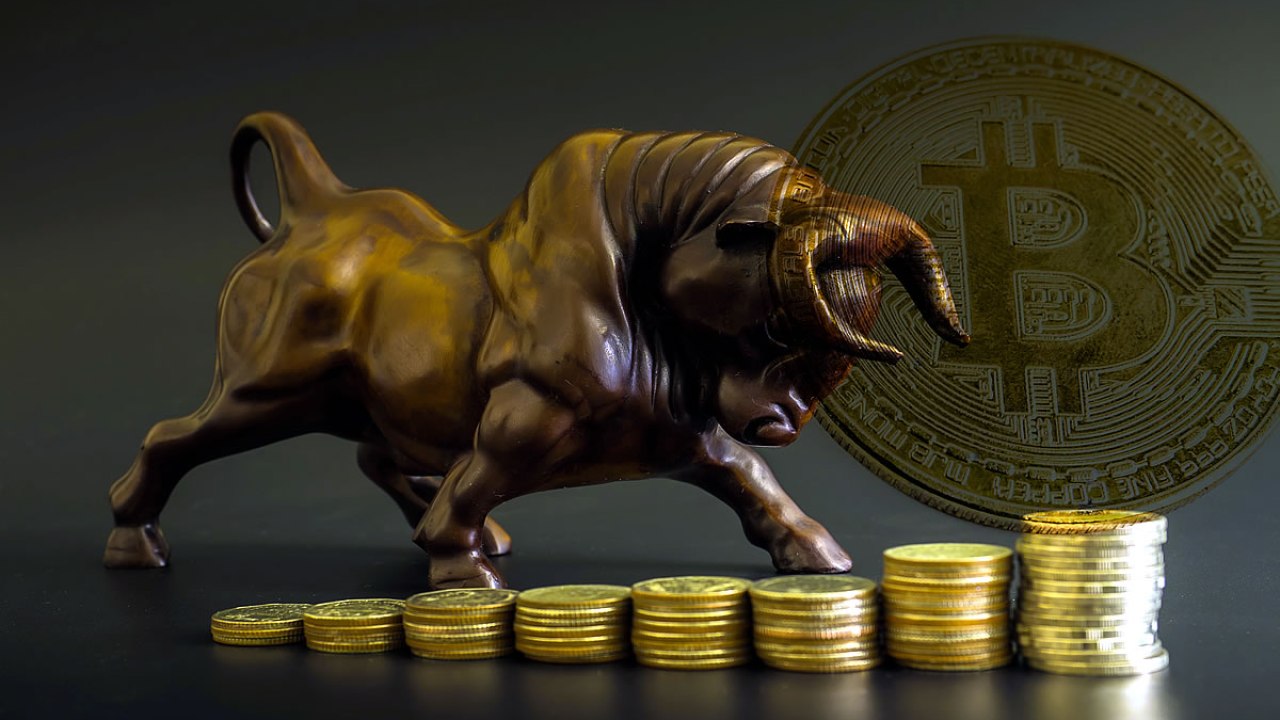 Bitcoin price fall under $9,000 on Monday was not a bad thing after all. The lower price levels gave BTC great balance reclaiming the position above $9,000. At the same time, it allowed a breath of fresh air into the momentum as more buyers entered to buy low.

Bitcoin price is trading above the 50 SMA; likely to provide support at $9,333.59 and the 100 SMA currently holding the ground at $9,384.30. In addition to that, the recovery from the dip initially stepped above the trendline which later culminated in a breakout above $9,500.

For now, the price is battling the resistance at the 61.8% Fibonacci retracement level taken between the last swing high of $9,969.84 to a swing low at $8,900. It is apparent that a break above this zone would give the bulls a chance to shift their focus back to $10,000. Besides, the RSI is already in the overbought region. The indicator shows that there is still room for growth. In addition to that, the MACD strongly confirms the bullish momentum. A bullish divergence inside the positive region places the bulls in the driver seat, at least for now.

Despite the struggle at the 61.8% Fibonacci level, the most prominent trend is bullish. Therefore, buyers’ must focus on higher levels while urging more investors to join the market.

Altcoins to Buy In the Dip: BTC, ETH, ADA, XRP and BNB