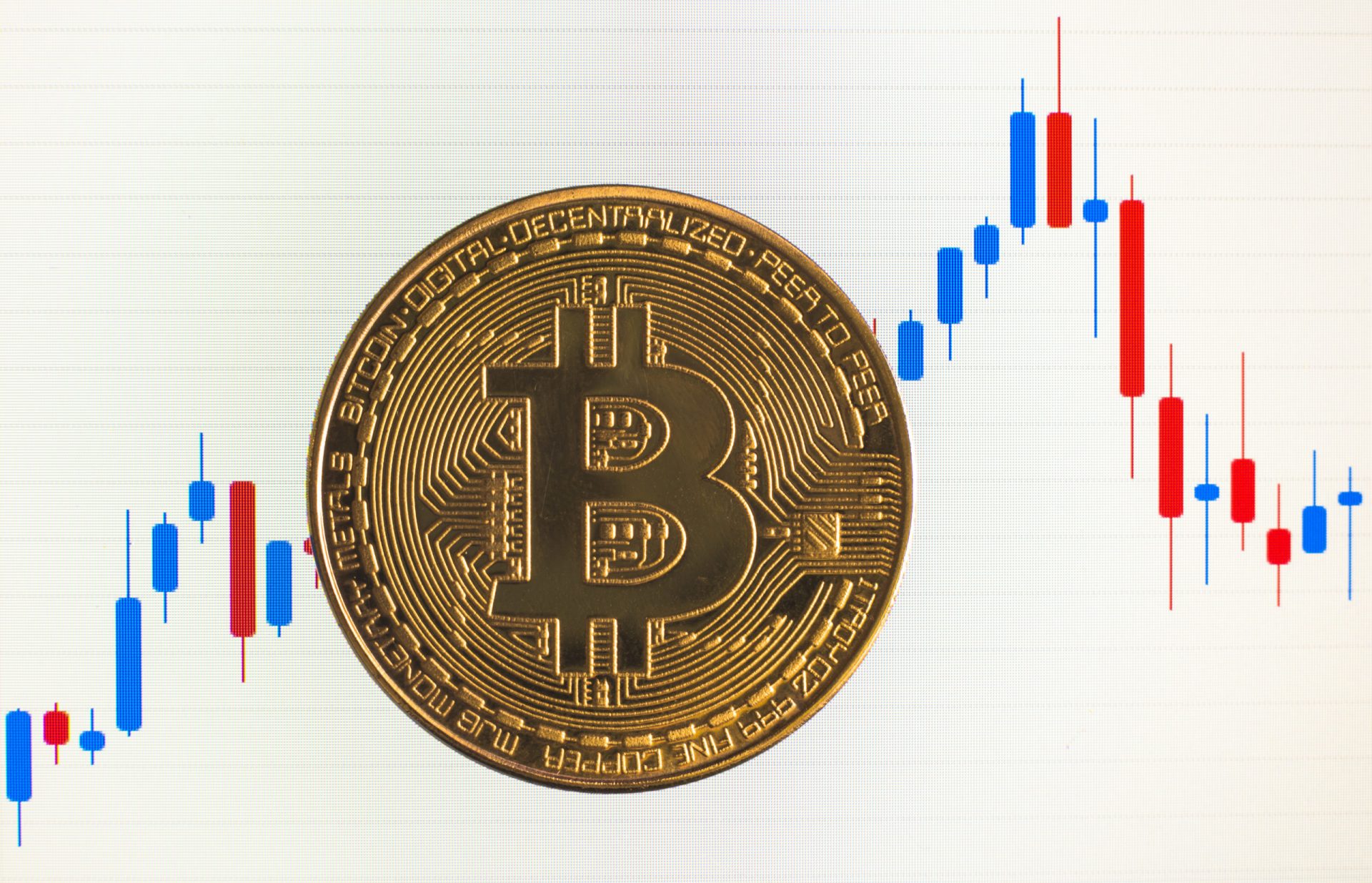 Bitcoin has remained lethargic in its price performance since the beginning of the week. It is becoming increasingly difficult to sustain gains above $9,000. On the other hand, buyers are concentrating on defending the short term support at $8,800. Meanwhile, BTC/USD is valued at $8,840, following a minor retreat from $8,893 (intraday high).

The 4-hour chart shows Bitcoin trading below the moving averages. The 50 SMA has also slipped under the 100 SMA to show that bears have the upper hand. If the gap between the moving averages continues to grow, BTC/USD would breakdown further and even test last week’s support at $8,600. Consequently, the price continues to correct lower within a descending channel. While the channel resistance gives the bulls a difficult time trying to navigate it, the channel support continues to mitigate the losses targeting $8,000.

According to the confluence detector tool, Bitcoin’s initial task is to break the hurdle at $8,882. The resistance zone is home to the SMA 50 15-mins, SMA 50 1-hour, the Bollinger Band 15-minutes middle curve, the previous low 1-hour, and SMA 200 15-minutes among other indicators. There will also be some struggle at the weak-medium resistances highlighted at $8,974 and $9,066. A break above the coveted $9,000 level would have to be strong enough to overcome the selling pressure at $9250 if gains towards $10,000 are to come into the picture.

On the flip side, the most significant support lies at $8,698. This buyer congestion zone is highlighted by several technical indicators including the pivot point one-week support one, the Fibonacci 23.6% one-month, and the previous low one-day. Other subtle support areas include $8,606, $8,239 and $8,055.

Analyst: S&P 500 and Bitcoin are macro correlated but that’s not a bad thing

Why Bitcoin could see the Christmas holiday begin a 50% rally