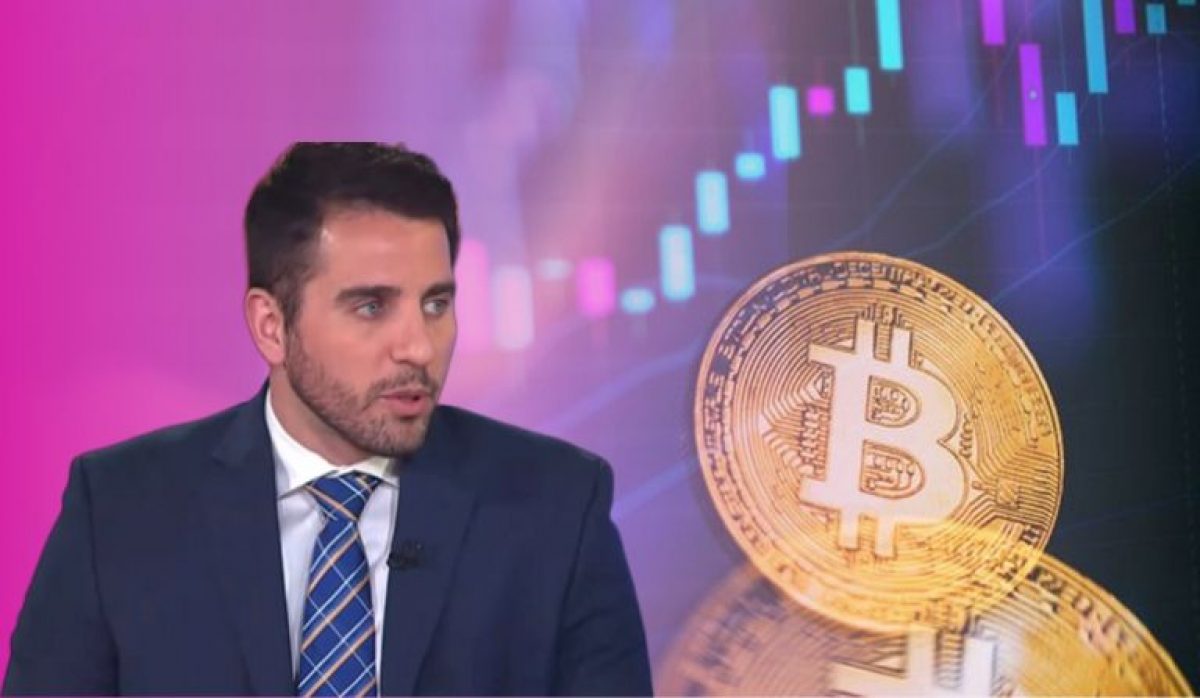 Bitcoin trades lower on Tuesday as general crypto sentiment remain weak. The market seems to be stuck between a rock and a hard place since the halving event took place last week. Now BTC/USD dipped below the 9K level after rejecting the 10K resistance zone twice in relatively quick succession. Now the price looks stuck between 8-10K there needs to be a firm breakout on good volume to determine the future path of the digital gold.

There are some positives on the technical side, the price is trading above the 200 and 55 moving averages. The MACD signal line is still holding above the zero line despite the histogram being under (in the red). The Relative Strength Index indicates is still above the 50 mid-point. The key support level remains the wave low of 8105.58 and if this breaks then a lower high lower low sequence would kick in.

The bulls are focused on Bitcoin