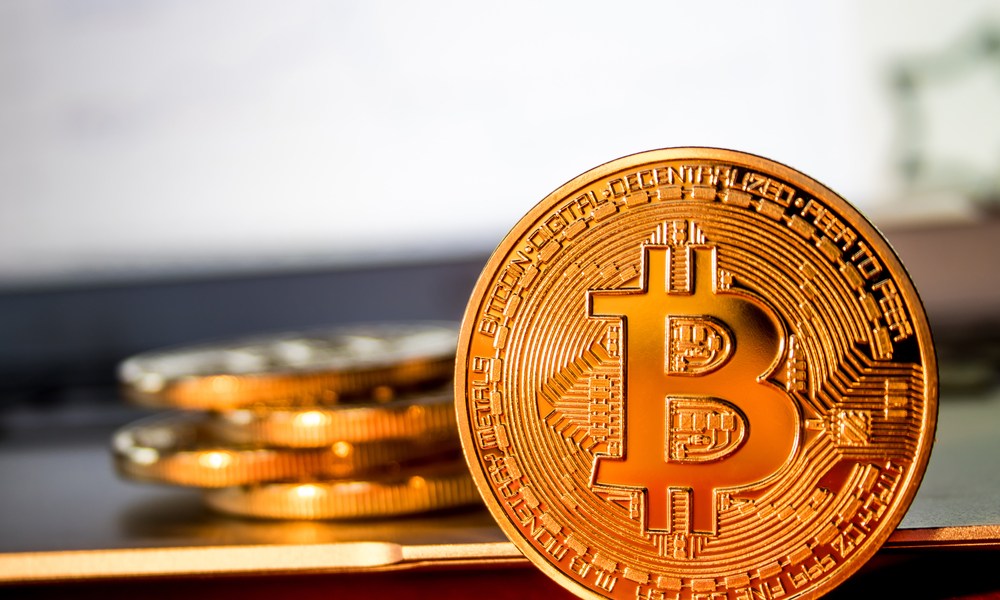 Bitcoin Price Closing in on Resistance at $4,000 — Will The Rally Hold?


Bitcoin bull Mike Novogratz increased his stake in Galaxy Digital Holdings — the crypto merchant bank he founded — to 79.3%, after acquiring an additional 2.7% of its outstanding shares. Novogratz previously held a 76.6% ownership stake.

Galaxy Digital Holdings is not listed on a US stock exchange because an initial public offering would require at least two years of audited financial statements.

However, the firm has been trading on Canada’s TSX Venture Exchange since August 2018. The Toronto-based TSX-V lists companies that are too small to be traded on the main Toronto Stock Exchange.

Galaxy Is Losing an Average of $15 Million a Day

As CCN reported, Galaxy Digital had a catastrophic 2018. The crypto bank lost $136 million during the first nine months of 2018 due to losing positions in ether, XRP, and bitcoin during a protracted bear market.

Despite the relentless Crypto Winter, Novogratz predicts that bitcoin prices will soar to record highs in 2019 fueled by a spike in institutional investments.

In response to skeptics who are gleefully cheering the market slump, Novogratz underscored that early setbacks are to be expected before a new technology achieves mainstream acceptance.

To prove that he’s putting his money where his mouth is, Novogratz has expanded his shop, even as crypto prices tumbled.

In November 2018, Novogratz hired another Goldman Sachs banker to oversee Galaxy’s advisory-services arm. Novogratz, a former hedge fund manager, was himself once a partner at Goldman Sachs.

Since raising $250 million in February 2018 to finance Galaxy Digital, Novogratz has wooed a number of top Goldman Sachs executives away from the prestigious investment bank.

Bitcoin Can Replace Gold as Store of Value: VC

Mike Novogratz isn’t the only market heavyweight who’s betting big on crypto. As CCN reported, venture capitalist Lou Kerner says bitcoin is on track to replace gold as the dominant store of value.

Lerner claims that naysayers who have lost faith in the market because of its current downturn are missing the forest for the trees.

Kerner, the founding partner of New York-based CryptoOracle, says the truly disruptive impact of bitcoin won’t be fully realized until years from now.

“We really believe that in 20 years, bitcoin will have created trillions of dollars in value similar to how the Internet has,” Kerner said. “We’re at the very beginning.”

Expert: Crypto is Where Internet Was In 1992

Lou Kerner echoed the sentiments of Argentine tech entrepreneur Wences Casares, the founder of bitcoin wallet Xapo. Casares, a serial entrepreneur who’s on the board of PayPal, says cryptocurrencies today are where the Internet was in 1992 — at its beginning stages.

Casares says it could take 7 to 20 years to realize the full impact that crypto will have to transform the world, as CCN reported. Casares was dubbed bitcoin’s “Patient Zero” for his role in boosting crypto’s profile in Silicon Valley, where Xapo is based.

In recent years, Casares has persuaded his fellow Silicon Valley millionaires and billionaires to buy bitcoin by convincing them that crypto is the currency of the future. This is a sentiment echoed by Twitter billionaire Jack Dorsey, the CEO of Square.

Stock Market Will Have ‘Good Year’ in 2019: Wharton Finance Prof.