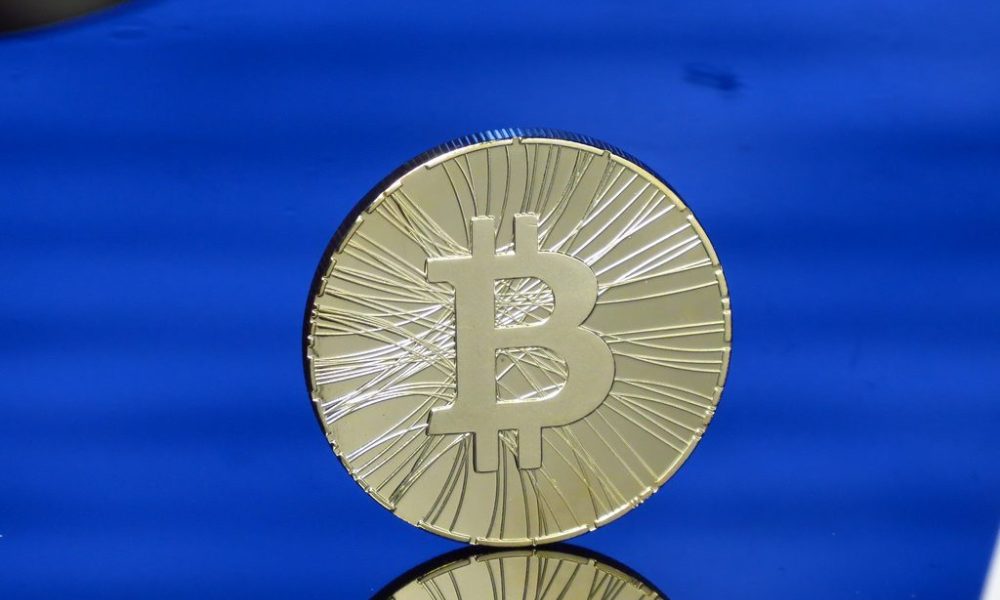 As this Saturday trucks along rather nicely it would appear the overall cryptocurrency trend remains rather positive. As long as the Bitcoin price is in the green – like it is today – there is a good chance the uptrend will remain in place. Ever since BTC surpassed $5,300, things have continued to look up despite most traders’ expectations.

BITCOIN PRICE CONTINUES TO MOVE UP

Most cryptocurrency traders and speculators are pretty happy to see the Bitcoin value move up despite the world’s leading cryptocurrency surpassing the $5,300 mark. Previous attempts at hitting this value and turning it into new stable support have been rather unsuccessful, yet it would appear this time around is a bit different.

More specifically, it would seem the Bitcoin price has successfully increased by 0.5% in the past few hours. This allowed the value to hit $5,300, which is a very interesting price level for many different reasons. Bitcoin is hardly ever bullish over the weekend and often notes a small loss. This ongoing slow and steady uptrend offers a lot of hope for the future.

On social media, there are a fair few interesting opinions on what Bitcoin is bringing to the table at this current price level. Keyvan Davani isn’t necessarily concerned about the actual price, yet he does hope for accelerated adoption of Bitcoin. While it seems unlikely 3 billion people own part of a Bitcoin in the next five years, one never knows what the future will bring.i do hope for the accelerated manifestation of one collective #Bitcoin intention&challenge:

HugeStackman has very high expectations for Bitcoin. This is primarily because all of his “colleagues” seem to feel pretty bullish regarding the long term as well. When a lot of people think along the same lines, there is a real chance the market will effectively head in that particular direction. However, Bitcoin is a very unpredictable market first and foremost.

Seems like people are waiting for confirmation haha😂
When #FOMO!!?? 🚀🚀🚀🚀

As is usually the case, some people remain unconvinced Bitcoin will succeed in any size, shape, or form. OldPa sees no real chance of success for Bitcoin as long as it keeps getting forked. This also indicates he is convinced Bitcoin forks will never be “strong money”. It is certainly true none of the major Bitcoin forks has proven to be too successful.#Bitcoin can never become strong money as long as it keeps getting forked.

For the time being, there is no reason to be remotely concerned about Bitcoin. It is a liberating, albeit very alien feeling when it comes to the world’s leading cryptocurrency. How all of the other markets will evolve in the coming hours and days, is very difficult to predict. Anything is possible.