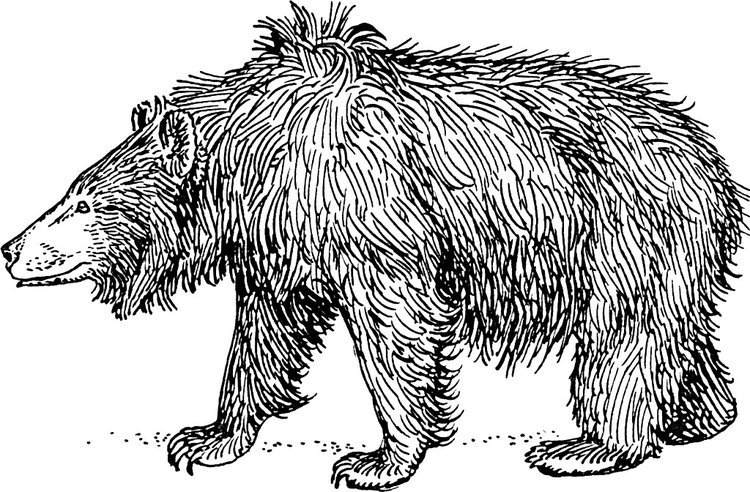 
Bitcoin’s eight-day stretch of consolidation looks to have weakened the prospects of a drop back to December lows near $3,100.

That range play is somewhat surprising, as BTC had set the stage for a quick slide toward December lows near $3,100 with a 9 percent drop on Jan. 10 – the biggest single-day decline since Nov. 24. Notably, prices fell to $3,500 that day, erasing the hard-fought gains of the preceding two weeks.

Despite the sharp bearish reversal, a convincing break below the psychological support of $3,500 has remained elusive for eight days.

That could be considered a sign of sellers unwilling to offer the cryptocurrency so low in the bear market. Put simply, the probability of a drop to December lows has diminished, courtesy of the range bound activity.

As a result, range breakout and a re-test of $4,000 could be in the offing. As of writing, the cryptocurrency is changing hands at $3,620 on Bitstamp.

As seen above, BTC fell sharply on Jan. 10, confirming a bearish doji reversal. The relative strength index (RSI) also fell back into bearish territory below 50.00.

Still, the psychological support at $3,500 has held ground.

The descending triangle breakout on the hourly chart could be considered evidence of bear failure at $3,500 resulting in positive price action.

More importantly, the triangle breakout has opened the doors to $3,724 – the neckline of the inverse head-and-shoulders pattern.

A move above $3,724 would confirm a bearish-to-bullish trend change on the hourly chart and allow a stronger rally to $4,000 (target as per the measured move method).