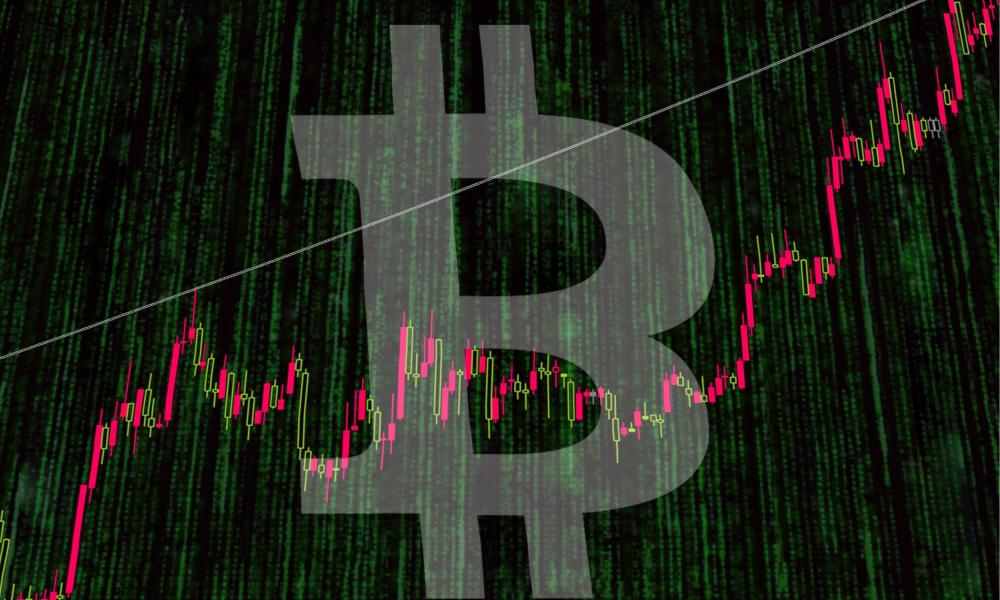 Bitcoin (BTC) has shot through established resistances for a second time this month, passing a key long-term moving average before finally hitting a point of exhaustion on the new daily open.

Price action crossed over the 100-day moving average (MA) at around $3,850 late Monday night (UTC), backed by a larger-than-average increase in total growing volume, a welcome sign for the bulls. The night’s action also saw the cryptocurrency pass $3,950 briefly before pulling back slightly.

Still, there is a long way to go before converting the trend from bearish to bullish, as can be seen by the lower-high structure on the daily chart.

At press time, BTC is trading at $3,860, according to CoinDesk’s Bitcoin Price Index. That’s up 4.36 percent on the day.

The upward move on Monday and early Tuesday marked a good attempt at transitioning from the 13-month long bear market.

However, bullish momentum has wavered since crossing the 100-day MA and price action has all but stalled as indecision took over post breakout.

Yet the move also represents greater conviction on the bullish front to test the upper trendline of the ascending triangle where the $4,075 resistance level has presented an issue since Dec. 20, according to Coinbase data.

Interestingly, the volume bars and their respective peaks are beginning to even up, creating a parabolic curve that could provide the bulls with encouragement to push to greater heights, as per volume analysis theory.

The 4-hour chart shows significant bullish momentum as BTC passed through prior support-turned-resistance at $3,483 on Feb. 8 and then shot through another established area of resistance at $3,700 on Feb. 18 – briefly bucking the downward trend to create an intra-month higher-high market structure.

However, as can be seen on BTC’s previous topside wick, there is significant drawdown potential, as exhaustion marks an opportunity for the bears to regain control and trigger a sell-off similar to what happened back in November 2018.

It’s worth watching the total growing volume on the 4-hour chart, as that is at its highest levels since Feb. 8 and could set scope for a move toward the $5,000 psychological level, that’s provided it can continue at the levels needed (current or greater) to sustain any further moves higher.