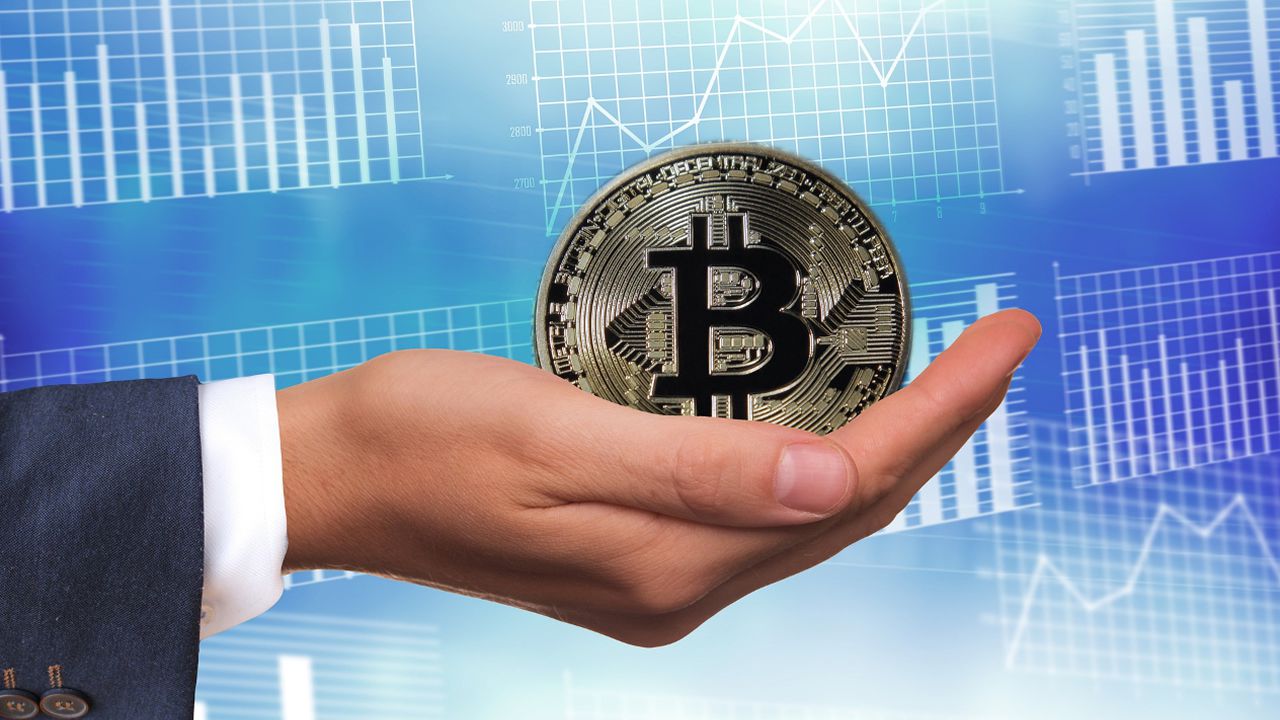 Direct exchange transfers represent the largest flow of bitcoin (BTC) from miners to such platforms in over a year, according to Glassnode data.

The bulk of the volume of 2,650 BTC was sent to Bitfinex exchange, it said. Miners moving funds to crypto exchanges en masse usually indicates intent to sell.

Previous largescale miner transfers to exchanges have been preceeded by a sharp drop in the value of bitcoin, opening a bear cycle. It is not yet clear whether the latest transactions will have a similar effect.

Glassnode data excludes over-the-counter deals – trades that are common with Chinese mining pools. However, figures from elsewhere show that bitcoin miners may have started selling much larger amounts of the top cryptocurrency.

According to Cryptoquant, an on-chain monitoring service, more than 9,000 BTC valued at around $86 million moved on Tuesday, much of it possibly through OTC trades because the bulk transfers did not correspond with similar increases in exchange balances.

Miners last moved such a significant amount of bitcoin on December 26, 2019, an amount of 14,800 BTC, it said. Mining pools Poolin and Haobtc accounted for the biggest share of the latest transfers, sharing up to 7,100 of BTC transfers between them.

“There has been a big spike in miner outflows overnight, I’m expecting a whole lot of selling, starting real soon,” crypto analyst Cole Garner tweeted. “This is probably an OTC deal, since the flows don’t appear to be going to an exchange,” he added.

At the time of writing, bitcoin is trading at $9,273, betraying optimistic crypto community expectations of a rise above $10,000, the level thought as key to sparking a major price rally.

3 Key Reasons Why Bitcoin Could Bounce After $2,000 Drop