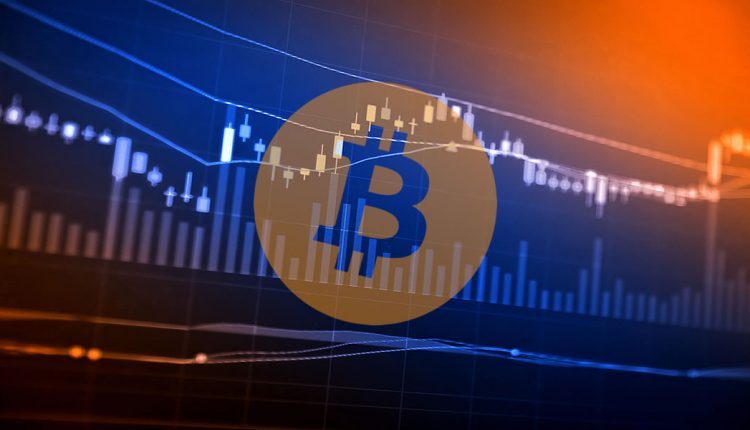 
We have all heard about the sad little-lost bitcoins, sad. We have also heard of a mysterious man who may or may not have lived on the planet, goes by the alias of Satoshi Nakamoto, he is said to have been the creator of bitcoin. While you and I are on the same page, technically and also figuratively, we must have both heard of Vitalik Buterin too, he is responsible for co-founding Ethereum, a sweet rival to bitcoin, that we know of sure-shot.

Now let’s recap, Satoshi made bitcoin, but we do not know who Satoshi really is, he/they disappeared, but bitcoin is a limited item, limited in supply that is. Vitalik co-founded Ethereum, that is a fact, but then Ethereum is a free bull that has no limits, despite his clear suggestions, guidelines, and opinions.

So, here is the problem, people love both. Both are absolute opposites factually and well as apparatuses too. Bitcoin is the original one, the truest cult, the biggest bubble, the greatest idea and the starter of it all. As a brand, it has more value as a word it has more buzz. Bitcoin is limited to a supply of 21 million.

6 million out of this fixed supply of bitcoin are reported lost, meaning irretrievable and lost in history, unreachable and unusable and wasted for good. 1 million or any amount at all could have been reserved for Satoshi Nakamoto, the number is unknown and there are different hypotheses to support different versions of the truth.

Until May 2018, over 12,000 Ethers were lost due to the typos people make in learning, entering and keeping private keys and passwords. But, Ethereum is not fixed and for now, at least the supply is unlimited.

Bitcoin is like Zara and Supreme, whereas Ethereum is like Primark. You find a limited drop, it is expensive, the hype is real and it is a big brand with bitcoin. With Ethereum, the hype is not there, the product is legit, it works, sometimes better and it caters to its own audience that wants shit done, it is everywhere and it is unlimited, no rush only utility.

So, both are inherently different, one is better and unlimited, the other is more hyped and sexier. What would you want? Team Ether or Team Bitcoin?

Bitcoin Can Be Worth a Lot or Zero: Money Manager Bill Miller

Are Bitcoin Whales Selling Their BTC? Here’s How Crypto Investors Are Playing the Markets, According to Glassnode