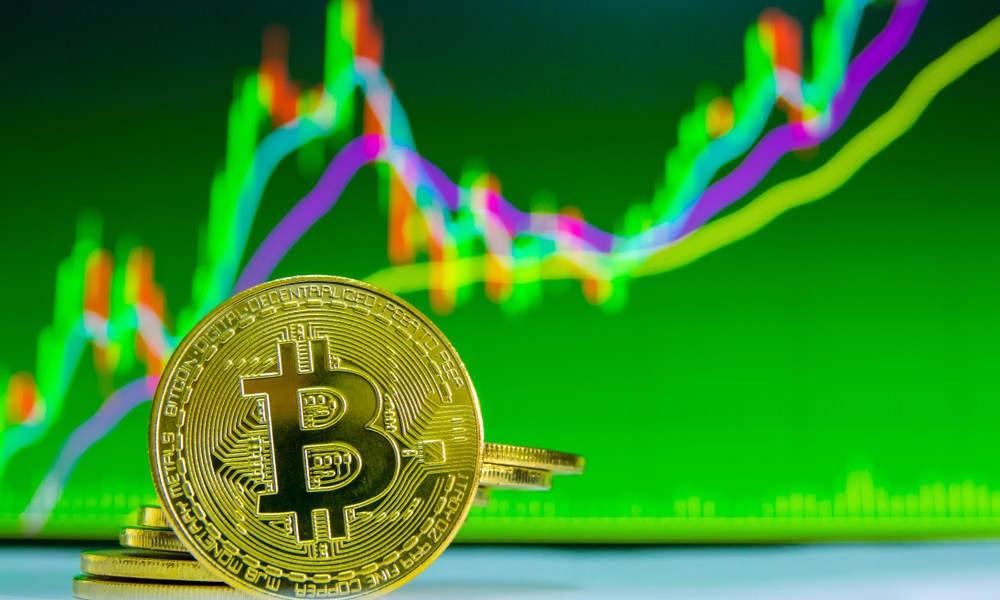 
Over the past 24 hours, the valuation of the crypto market has slightly dropped from $123 billion to $121 billion as the Bitcoin price fell below the $3,600 level.

Affected by the short-term drop in the price of Bitcoin, some major crypto assets including Ethereum, Bitcoin Cash, and Litecoin recorded losses in the range of one to three percent against the U.S. dollar.

What Lies Ahead This Week For Bitcoin?

Generally, traders in the crypto market are in agreeance that Bitcoin is expected to demonstrate a low level of volatility throughout this week.

Although the daily volume of the dominant cryptocurrency has slightly increased from $4 billion last week to $5.2 billion, the asset remains in a tight range in mid-$3,000.

DonAlt, a cryptocurrency trader, wrote:Chilling in the lower part of the current trading range after having put in a few consecutive lower highs. As long as we stay below the POC I’ll most likely stay hedged. I’m personally not interested in trading this trading range.

Many analysts have said that the $3,000 to $4,000 range is likely to be the bottom of a year-long bear market for Bitcoin. Some, including Willy Woo, have suggested that the market may begin to recover from the third quarter of 2019.

But, Jani Ziedans, a market analyst at Cracked Market, stated that Bitcoin is yet to find a proper bottom and has been demonstrating a lethargic base.

“Bitcoin continues to struggle and is in the mid-$3k’s. If prices were oversold, we would have bounced by now. This lethargic base tells us that demand is still incredibly weak and this selloff still hasn’t found a bottom,” he said.

In the grand scheme of things, Ziedans explained that the yearly low reached by the asset a month ago was not the bottom it was looking for, given that it has already started to demonstrate weakness.

While the perception on the potential bottom of Bitcoin wildly differs amongst analysts in the cryptocurrency space, most agree that the asset is approaching the last phase of the bear market.

Bitcoin could certainly drop below the $3,000 mark and achieve a new yearly low for a simple reason that a big buy wall exists in high $2,000 region on major crypto-to-fiat exchanges like Coinbase and Bitstamp.

If it does drop below $3,000, the asset may see a similar price movement it experienced in mid-December and endure a big corrective rally triggered by oversold conditions.

In the short-term, at least throughout this week, traders expect to see a low level of volatility in major Bitcoin markets.

Bitcoin-Themed Cruise Ship to Settle Down in Panama Gulf