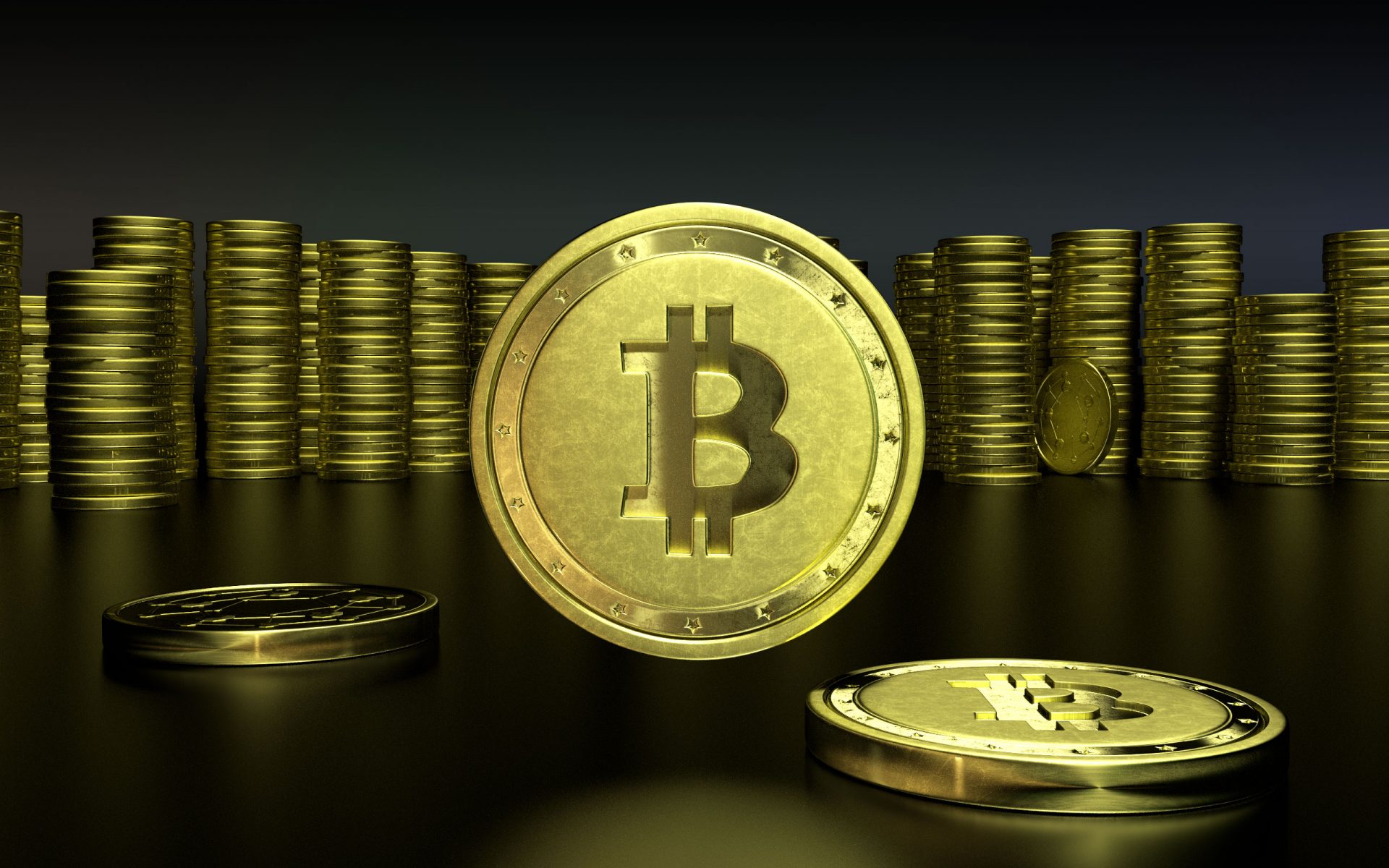 At this point, everyone knows about the recent Twitter hack involving dozens of high-profile Twitter accounts. The attacker or attackers used the accounts to post a classic cryptocurrency scam asking people to send any amount of Bitcoin to an address and promising to send back twice that amount.

Now, this particular scam has existed for a while with scammers trying to impersonate popular accounts by using the same name and profile pictures and replying to the original tweets with the same kind of scam. A lot of people already know about this so why would the hacker use such a simple and silly scam when he had access to basically the most popular Twitter accounts? No one really knows yet, however, this could have been far worse.

The first scenario: Pumping a coin

Many exchanges offer users the ability to leverage trade which means that with a 10x leverage, you can buy $10,000 worth of a coin with only $1,000 on your account. Binance, for example, has recently added Dogecoin with a 50x leverage option possible.

If the hacker bought Dogecoin using a 50x leverage and then promoted the coin through Twitter, he could have easily made millions depending on his initial amount of money. In fact, using Elon Musk’s account only would have been enough. Elon Musk has previously stated that he likes Dogecoin so a tweet stating that Dogecoin will be used in Tesla and that he will buy $10 million worth of the coin or something along those lines wouldn’t really sound that strange.

It would have been really hard to realize that it wasn’t Elon Musk the one tweeting so the scam could have lasted a lot longer. Either way, an 100% pump on Dogecoin would have yielded the hacker a lot more than his $120,000 hack.

Granted, this would require a lot more planning but could potentially be more profitable if done correctly. The idea here would be to create a token sale website, good enough to convince most people and with very low limits to invest in. The hacker could have easily promoted the scam through all the Twitter accounts.

The attacker could have said that Tesla, Amazon, and others were partnered with the new coin and again receive millions, potentially more than $10 million as token sales can easily obtain that sum of money.