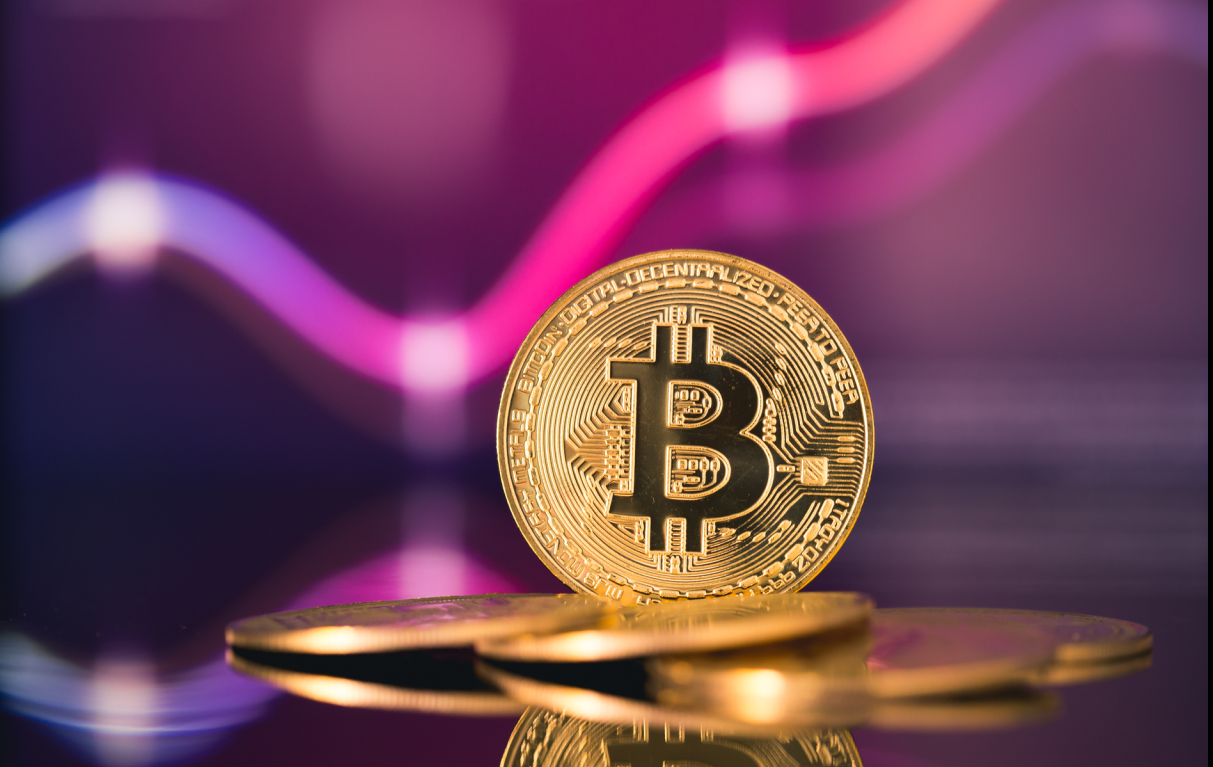 Bitcoin (BTC) retreated below $11,000 after a sharp growth to $11,173 during early Asian hours. The first digital asset has gained over 6% on a day-to-day basis, while its market capitalization spiked above $200 billion.  At the time of writing, BTC/USD is trading hands at $10,967 amid a short-term bullish trend. The coin’s market dominance jumped to 62.8% after a drop to 60.2% during the weekend.

On the intraday charts, BTC/USD stays above the middle line of the 1-hour Bollinger Band at $10,862, which now serves as a local support area. Once it is out of the way, the sell-off is likely to gain traction with the next focus on 50-hour SMA at $10,350 and the lower line of the 1-hour Bollinger Band at $10,300. This barrier may slow down the bears and create a new bullish impulse.

There are several important technical barriers below and above the current price. It means that BTC/USD may spend soem time consolidating gains at the current levels before another attempt to clear psychological $11,000. Let’s have a closer look at the support and resistance levels.

Ripple Executive Owes Sister $100,000 in Bitcoin for a Plane Ticket

Is it safe to invest in Bitcoin yet?