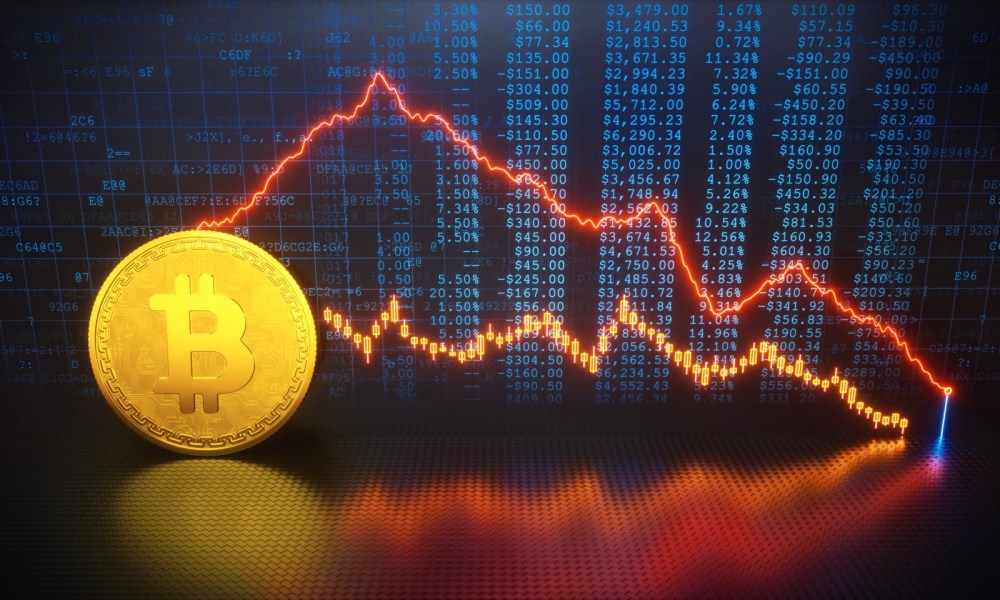 
Pantera Capital’s CIO Joey Krug has written an extensive thesis stating Bitcoin won’t succeed as money. He stated that cash and payments are not the primary areas where blockchain technology catalyzes a paradigm shift. While Bitcoin may become digital gold, it cannot succeed as money given its volatility. Moreover, a dynamic monetary policy doesn’t exist within bitcoin which severely affects its volatility.

He further stated that the Beam Network has a good chance of tackling the issue of money. Headed by Joey Krug, and Bolt founder Ryan Breslow among others, beam (not to be confused with the mimblewimble implementation) aims to pursue the original vision of crypto payments.Bitcoin created the ability to send money around the globe cheaply and easily without having to trust a third party

Finance hasn’t really gone through a revolution that brought about drastic changes. There is still a significant amount of intermediation that takes place. Finance is yet to be democratized.If today you wish to create a new financial contract — a derivative, loan, or money market instrument, for example — good luck

Although the financial industry has made leaps of progress, such as an increase in execution speeds, online user interfaces, brokers etc – users are not freely able to create their own type of instruments, contracts or agreements. These abilities are confined to financial behemoths such as Goldman Sachs.

Krug stated that a financial revolution empowered by the blockchain will transform three things – money, value, and finance.

Similar to how the internet created a parallel information infrastructure, Krug argued that crypto as a whole will create an alternative financial infrastructure.This infrastructure will be borderless, cheap, quick, and, most importantly, will let people trade on things they’ve never been able to exchange before, and if markets for those don’t exist yet, it’ll let them create it.

Krug also went on to state the importance of liquidity. It is impossible to bootstrap a marketplace without liquidity. Liquidity is extremely important to attract users. This is one of the major issues decentralized exchanges face today – lack of orderbook depth. Although an elementary problem, exchanges such as Radar Relay and The Ocean need to figure out how to bootstrap liquidity within their orderbooks. Innovative projects such as Paradigm are working towards solving this issue by creating a global liquidity pool.

Krug believes liquidity is the problem. Once solved, adoption and usage will grow.

MakerDAO’s DAI decentralized stablecoin acts as a unit of account, given its robustness in maintaining the $1 peg through market downturns. Dharma facilitates lending and issuenace, while the 0x protocol lays the foundation for exchange infrastructure. For margin trading and derivatives, dYdX is building out a rigid foundation, with their release of Expo recently.

Krug also stated the importance of RedHat-like companies providing value added services to crypto users. For an average user, interacting with a decentralized protocol is fairly difficult. This is where crypto companies built on top of these protocols come in. For example, Veil is building on top of augur and improvising on the user experience. These companies might be critical towards the adoption rate, given they serve as the gateway or interface of sorts to different protocols.

Bitcoin [BTC] scalability crisis will not be solved by the Lightning Network: BTC.TOP founder

Income Inequality: Can Bitcoin or Other Cryptocurrencies Fix This?