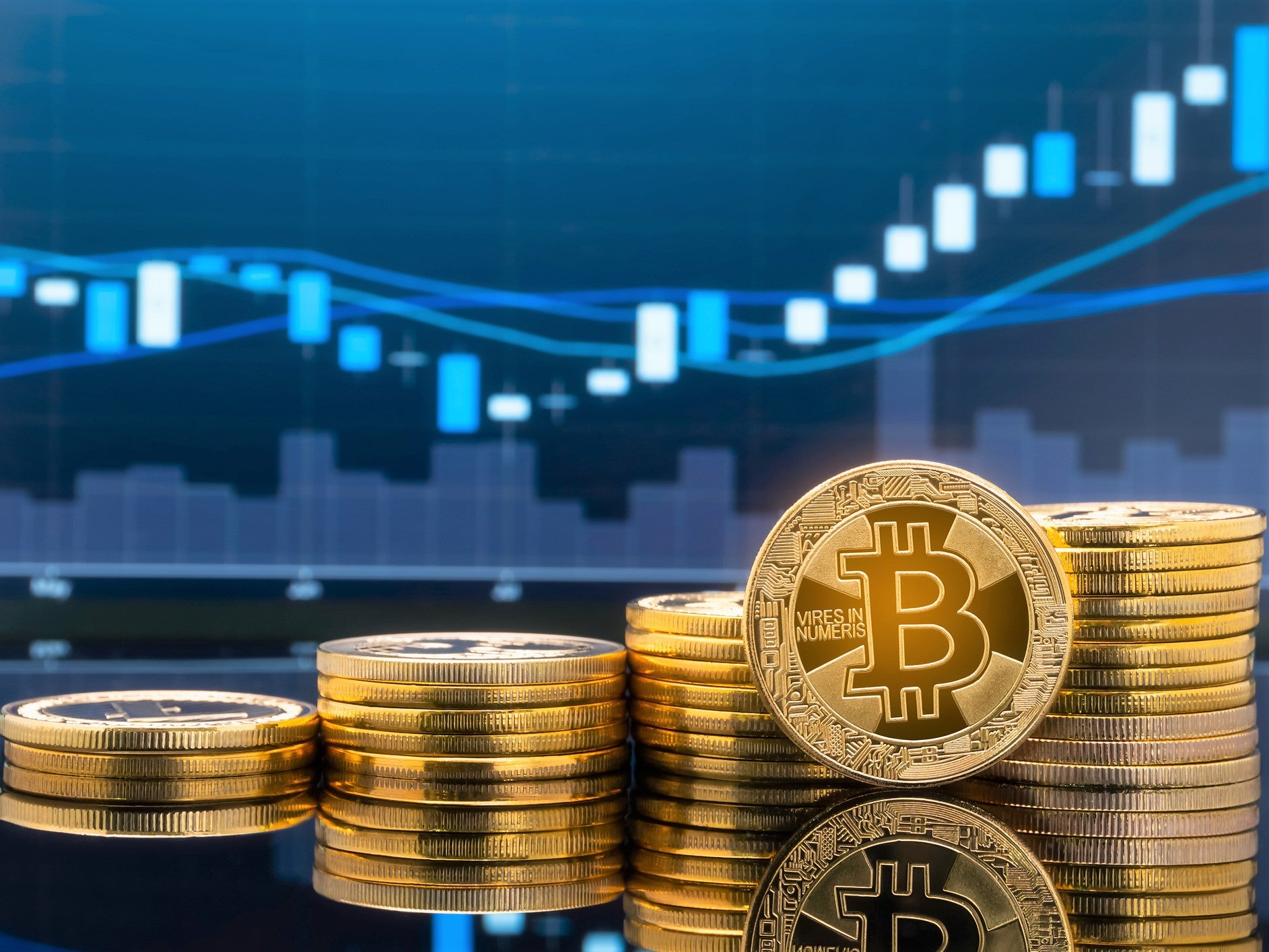 Bitcoin Price Rejects Dumping Further! This Is Where It Could Head Next!

The coin market has been consolidating, post a healthy momentum. The market capitalization of the space, at press time, is up by 1.1% at $2,743,014,523,516. Meanwhile, the dominance of the star crypto is at 43.1%. Enthusiasts in the space, are eagerly waiting for Bitcoin to pick up the pace. Meanwhile, a popular investor’s trade mistake turns pocket heavy.

BTC did break through its resistance around $62,000. While the trade volumes remain below satisfactory levels. Crypto proponent Lark Davis, mentions that Popular American investor, Michael Burry had shorted both Bitcoin and Tesla. Both of which, have given out exceptional gains. Costing huge money for the investor. He also believes, going long could have returned over 100%. On the contrary, shorting would have given him 50%.

Analyst opines that one cannot be pessimistic with innovation and technology. As these are programmed to skyrocket. In addition, he contemplates 3.4 billion more users to come into the crypto market in the future. Analyzing the impetus following the user base would be no rocket science.

Institutional investments in Bitcoin are now a thoroughfare. Korea Teacher’s Credit Union is planning to invest in Bitcoin. The fund manages more than $40 billion in assets. Even a fraction of which, would mean huge impetus to the network. In addition, BlockFi is set to launch a partnership with Neuberger Berman, which manages around $437 billion in client assets.

Can Cardano ever compete with Ethereum on the smart contracts front