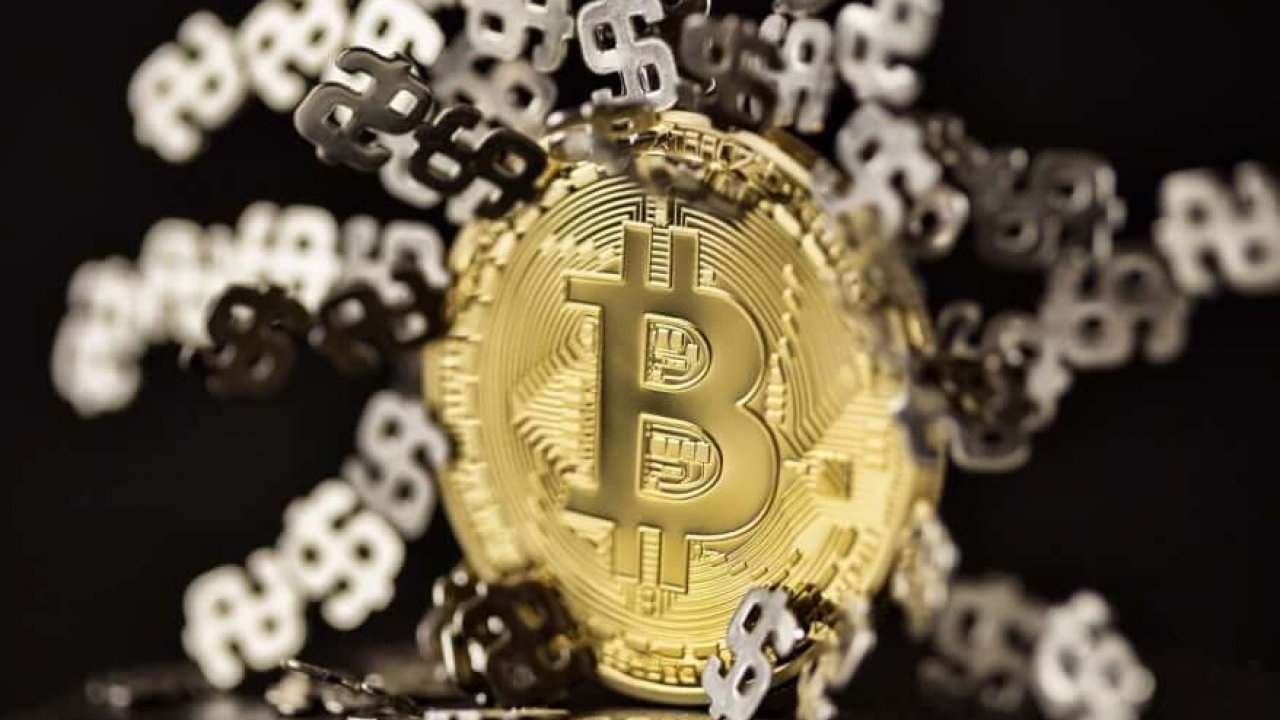 The price of Bitcoin (BTC) is still struggling to break out above $10,000 following three failed attempts over a 36-day period. Traders remain mixed on the short-term price trend of BTC as macro indicators suggest varying trends.

Many traders believe the price of Bitcoin is primed for a rally above the multiyear resistance level of $10,500, which would confirm the end to a two-year price cycle and the start to a newfound rally. Others foresee the price of Bitcoin falling all the way to the $6,000–$7,000 range in the near term, given the three consecutive rejections of the same range in between $10,000 and $10,500 spanning over a month.

Historical data shows that declining volatility and volume suggest a large Bitcoin price movement will likely occur in the near term. For instance, the price of Bitcoin in early September 2019 was hovering around $10,500 to $10,800. At the time, the volume of both futures and spot markets declined substantially compared with the previous two weeks. By the end of October, after a month of consolidation, the price of Bitcoin dropped from $10,800 to $7,300, recording a 32% pullback within two months after weeks of low volatility.

The bullish scenario for Bitcoin in the short term

Traders generally anticipate a Bitcoin upsurge in the near term due to three main reasons: a compelling technical structure, an increase in the number of long-term holders and a rapidly growing hash rate. According to Michael van de Poppe, a full-time Amsterdam Stock Exchange trader, the short-term trend of Bitcoin is optimistic as long as the price remains above $9,100.

Similarly, cryptocurrency trader Nunya Bizniz said earlier this month that the following levels are the most important for BTC to see a prolonged rally:

Mohit Sorout, a founding partner of Bitazu Capital, noted that the price of Bitcoin is likely to break out of the two-year cycle within seven days if it does not see a sharp pullback during that period.

Sorout also noted that the strong rebound of Bitcoin at $9,440, which is where its price opened at in the month of June, is strong evidence of buying demand. On June 7, the price of Bitcoin dropped to as low as $9,360 on BitMEX. It saw an immediate recovery, rising to as high as $10,160 on June 10. The investor explained: “Evidence of buyer interest around $btc [at the] M.O. [monthly open]. This level got front run on recent dumps. Sellers just don’t have what it takes to push price down.”

The compelling technical structure of Bitcoin is supported by an abrupt increase in hash rate and a spike in so-called “hodlers.” Data from Woobull, a market data platform operated by cryptocurrency investor Willy Woo, shows that investors are increasingly accumulating BTC at current prices.

If the waves that overlap the price trend of Bitcoin on the Bitcoin HODL Waves chart rise, it indicates that more investors are buying BTC with no plans to sell in the near term.

Previous bull markets were kickstarted by a spike in HODL waves, which typically is a highly positive signal that investors are becoming more comfortable with both the short-term and medium-term trend of Bitcoin. Woo explained:

The optimistic trend of long-term investors coincides with growing confidence from miners that the price of Bitcoin is likely to rally toward the end of 2020. Following a second difficulty adjustment in the last quarter, the hash rate of the Bitcoin blockchain network surged substantially. The spike in the hash rate indicates miners foresee the price of BTC recovering back above $10,500 in the upcoming months.

The confluence of a strong technical structure for an uptrend and positive fundamental data such as the growing hash rate and hodlers raises the probability of a short-term rally.

The bearish scenario for Bitcoin in the short term

The bearish scenario for Bitcoin’s price in the short term mainly revolves around the rejection of Bitcoin at the $10,000 level. The price of Bitcoin tends to surpass a resistance or support level at its third test. When it fails to do so, it becomes vulnerable to a steep pullback.

Since May, the price of Bitcoin has attempted to break out of the $10,500 resistance level a total of three times. But every attempt was met with a rapid sell-off, which suggests there is a significant amount of selling pressure in the $10,000–$10,500 range.

Coincidentally, it is also the third time in a larger time frame that the price of Bitcoin rejected $10,500, with previous events in October 2019 and February establishing a possible triple top formation.

A fall below $9,000 would indicate a breakdown from a familiar resistance level. Since Bitcoin fell to $6,400 and $3,600 respectively in October 2019 and February of this year, bearish traders anticipate it to fall all the way down to the low $6,000s.

Other variables that may affect Bitcoin in the third quarter

The Dow Jones Industrial Average started to correct steeply for the first time in over a month after the United States Federal Reserve’s Federal Open Market Committee meeting. Despite positive developments such as declining jobless claims and the Fed’s intent to maintain a low interest rate, investors are starting to become more cautious as retail fear of missing out, or FOMO, builds.

The uncertainty in the market and the predictions of top hedge funds of a stock market downturn may curb the appetite of investors for higher-risk assets such as single stocks and Bitcoin. Premarket data shows the Dow Jones dropped 900 points on June 11, erasing eight days worth of gains in a single after-hours trading session.

However, a positive variable is the findings of Fidelity Investments, which has around $2.46 trillion in assets under management. In a survey, Fidelity found that nearly one-third of institutions in the U.S. have invested in digital assets such as Bitcoin or Ether (ETH). If rising institutional adoption makes up for declining spot and futures volume, there is a possibility that Bitcoin sees an institution-led rally for the first time in history.

The general sentiment around Bitcoin remains cautious optimism. The majority of traders are seemingly aware of Bitcoin’s consolidation under a key resistance area, with major investors being flat or accumulating for their long-term holdings for now. It is possible that the number of hodlers increased in the past week by 2.7%, according to data from Glassnode, because investors anticipate a low level of volatility throughout the third quarter of 2020.