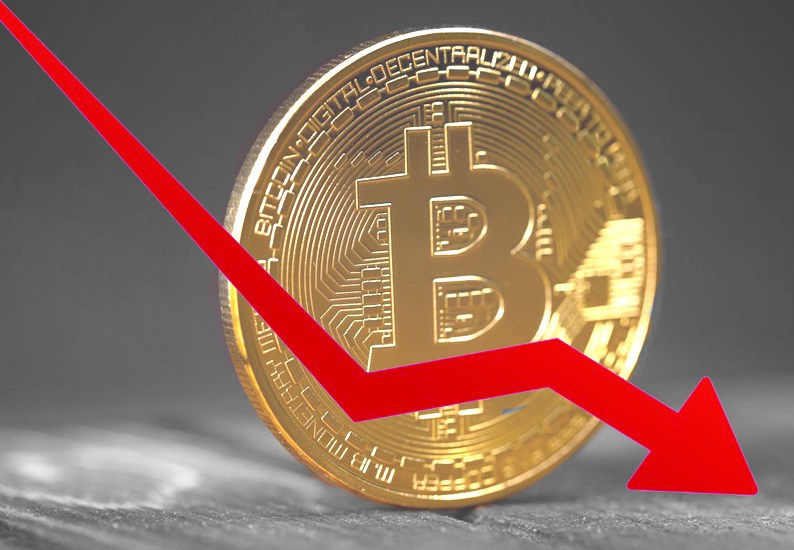 At press time, the father of cryptocurrency is continuing its descent and is now trading for just over $3,500. This is about $100 less than where bitcoin stood during our previous few price pieces, and it seems the currency isn’t stopping anytime soon.

As Biden preps $3T stimulus, Bitcoin could be set to erupt

Despite The Growing Interest, India Might Ban Bitcoin Once Again