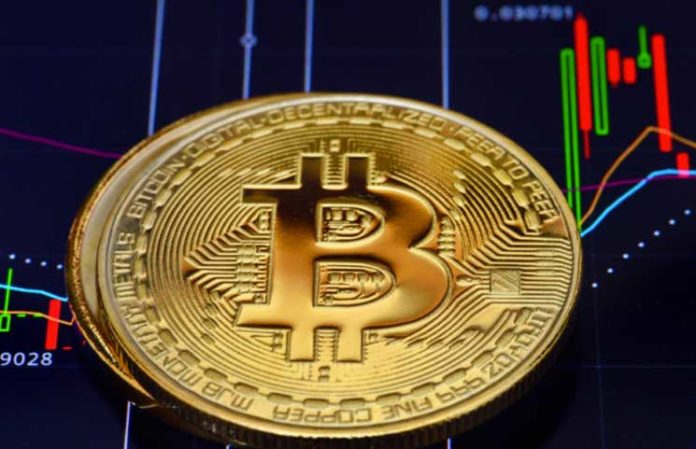 Polls surveying over 15,000 people suggest that the majority believe Bitcoin’s price is likely to dump as the halving happens and skyrocket later on. This coincides with the behavior of the cryptocurrency following the previous halvings.

A few well-known members of the cryptocurrency community recently initiated polls to see what do users think will happen to Bitcoin’s price at and after the upcoming halving.

The first poll cited the halvings of both Litecoin and Bitcoin Cash, explaining that their price decreased as the events took place.

Almost 48% of participants believe that BTC will dump while the remaining are thorn between sideways trading and a potential increase. Though the poll still has time to go, almost 10,000 people took part in it so far.

The second survey was more straightforward, directly asking people what they think will happen to the price following the halving. 44% said that it will see a “big dump, then moon.” Interestingly enough, this poll had another voting option where 18% of people indicated that they “don’t care” and continue to “stack sats.”

Last but not least, popular YouTuber and Bitcoin analyst The Moon Carl also asked people where they see Bitcoin’s price this year, giving them two possible options – $2,000 or $20,000. The overwhelming majority of participants (72.1%) opted for $20,000.

Evidently, most of the people expect a decrease in Bitcoin’s price to take place around its halving. However, they are also rather bullish in the mid-term, thinking that it will increase this year.

History Is On Their Side

For those who follow Bitcoin’s price history, the results are probably not a surprise. As CryptoPotato reported, the halving has acted as a massive bullish catalyst for Bitcoin’s price in the past.

The periods following the halvings of 2012 and 2016 have both been particularly lucrative for the cryptocurrency. However, the increases it charted didn’t come immediately after but rather following a longer time period.