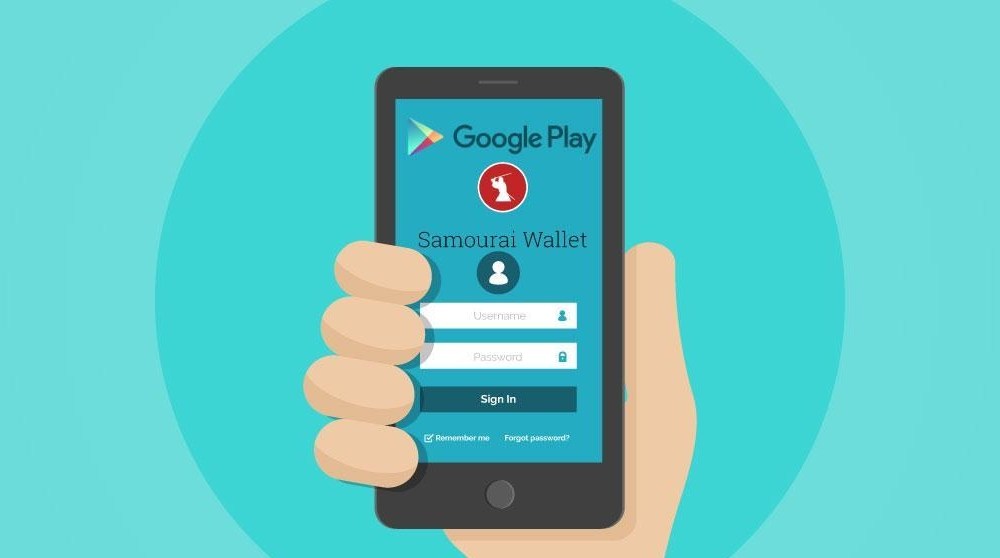 
Steem is an open-source blockchain platform for publishing content. It works like a mixture of Reddit and Blogger, with incentivization in the form of Steem. TheDarkOverlord is the hacker group who says they have damning evidence and 9/11 papers. Yesterday, Steemit banned TheDarkOverlord. The hacker group uses Steem to publish his communiques and demands. They were previously banned from Twitter.

Steem should not be confused with Steemit, which is the first and most-used platform built on Steem. Several other platforms have been built on the Steem blockchain. D.tube is one that mirrors the functionality of YouTube. Busy.org, on the other hand, acts as a total alternative to Steemit.com.

Steemit.com maintains a list of users banned for Terms of Service violations and for GDPR purposes. It’s important to note that these users cannot be banned from the blockchain itself. Using their WIF, they can access their Steem wallet in a variety of ways. And using the Steem blockchain, other services can display banned content. It is unclear why exactly the 9/11 papers hackers were banned, but there are multiple possibilities.

The list is called “GDPRUserList.js,” but it is apparently also used for banning users for Terms of Service violations. A short list, it contains just six user names:

TheDarkOverlord joins this list thanks to a Steemit developer. The change was merged into Steemit’s codebase not long after.

TheDarkOverlord, as readers may remember, is the hacker group which actively seeks financial motivation to release what they claim are confidential papers related to the 9/11 terrorist attacks, among other documents. The group says they acquired the data when they hacked several insurance agencies and other organizations, one of whom denies the claims.

A full Steemit alternative called Busy.org, which essentially puts an updated shell over the Steem blockchain, still displays content from TheDarkOverlord. If and when they publish the full extent of their 9/11 papers and findings, they will be available there. Since we last reported on TheDarkOverlord, their Bitcoin address has only received an additional $800 or so. A post from 4 days ago reads:

We’re going to continue to bend you over a barrel and f**k you if our demands are not met. You know the score. Your censorship and fakenews coverups won’t silence this organisation or its public support. You were warned. To all the other parties involved (airlines, litigation firms, investigation firms, FBI, TSA, FAA, banks, security companies and more), we’re going to burn you down unless you begin to ‘play ball’. This entire situation will soon become far more tragick to your survival. Make the right choise [sic].

However, if they stick to their demand for a Bitcoin ransom from either the public or the affected individuals, it could be quite some time before the amount of Bitcoin they demand actually comes through. In total, the group seeks $2 million to either be voluntarily silent or release the documents to the public.

Steemit’s Terms of Services Allow for Termination of Any User

We may suspend or terminate your access to the Services in our sole discretion, immediately and without prior notice, and delete or deactivate your steemit.com account and all related information and files in such without cost to you, including, for instance, if you breach any term of this Agreement. In the event of termination, your access to the funds in your account will require you access to the Steem blockchain via the command line API or third party tool, and will require you to have access to your backup of your Account data including your Account and Private Keys.

However, TheDarkOverlord’s posts may violate the terms of service clause regarding illegal activity:

[You will not] Use our Services to pay for, support or otherwise engage in any activity prohibited by law, including, but not limited to illegal gambling, fraud, money-laundering, or terrorist financing activities.

Some Users Disappointed by “Censorship”

The usual chorus of folks concerned by what they view as “censorship” came to life when the pull request was merged. Some may argue that the 9/11 papers are a serious matter national security and public interest.

A discussion ensued about the possibility of Steemit rolling back blocks and ultimately, actually censoring content. However, no such thing has happened. Due to blockchain infrastructure, this is difficult to achieve in any case. A user comments to this effect:

There are lots of things that are theoretically possible, but trying to stir up worry about them when they are not even being discussed is basically FUD. To entertain your idea though (since it is at least theoretically possible), if we ever did get into the territory where witnesses were being forced to censor content on the blockchain itself, it is likely that you would see a “Steem and Steem Classic” (fork) type situation occur, and the data would still be available on the unedited fork.

Complete alternatives to Steem exist. Minds.com has a growing userbase and allows anyone to boost their content using its tokens.

10 Years Ago Today, Satoshi Made Bitcoin a Public Network