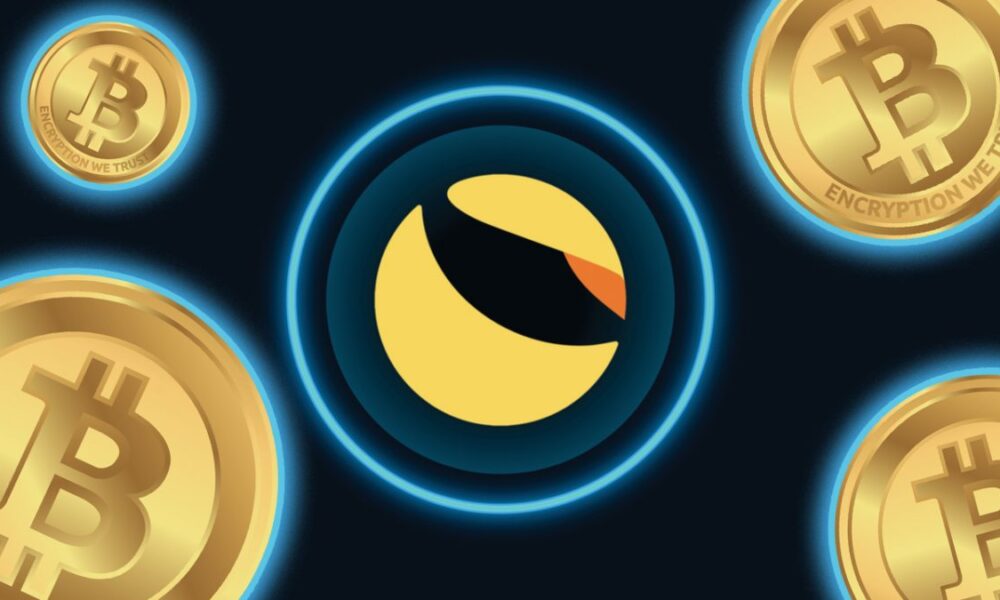 Terra Classic has jumped by 7% despite the latest developments on the Terra-South Korean prosecutors front.

Following yesterday’s enhanced volatility in which bitcoin slumped by over $1,500 in hours, the asset has bounced off and jumped above $19,000.

Most altcoins are also slightly in the green today, with Terra Classic jumping by almost 7% daily.

Bitcoin Back Above $19K

The primary cryptocurrency was quite stable during the weekend at $19,000. This came after last week’s price slump from $20,000 to a three-month low of $18,100 as the US Federal Reserve announced its latest interest rate hike.

As reports emerged that many investors had put sell orders at the psychological $20,000 line, the asset somewhat expectedly tumbled by about $1,500 and found itself struggling below $19,000 hours later.

Nevertheless, it reacted rather positively at this point and bounced off to over $19,000, reaching an intraday high of $19,800. As of now, it has retraced by a few hundred dollars, but its market capitalization is at $370 billion, and its dominance over the altcoins has touched 40%.

The altcoins suffered just as badly as BTC yesterday, but the landscape seems quite different today.

Ethereum, which has been underperforming ever since the Merge took place two weeks ago, dumped to around $1,200 at one point yesterday. A similar increase to bitcoin’s on a daily scale has now pushed ETH to over $1,300.

LUNC has jumped by about 7% in a day as the battle between South Korean prosecutors and Do Kwon rages on.

The overall cryptocurrency market capitalization has added about $20 billion since yesterday’s crash and has remained well above $900 billion.

MANA Price Gets 2.5% Weekly Boost As Bulls Charge For Reversal