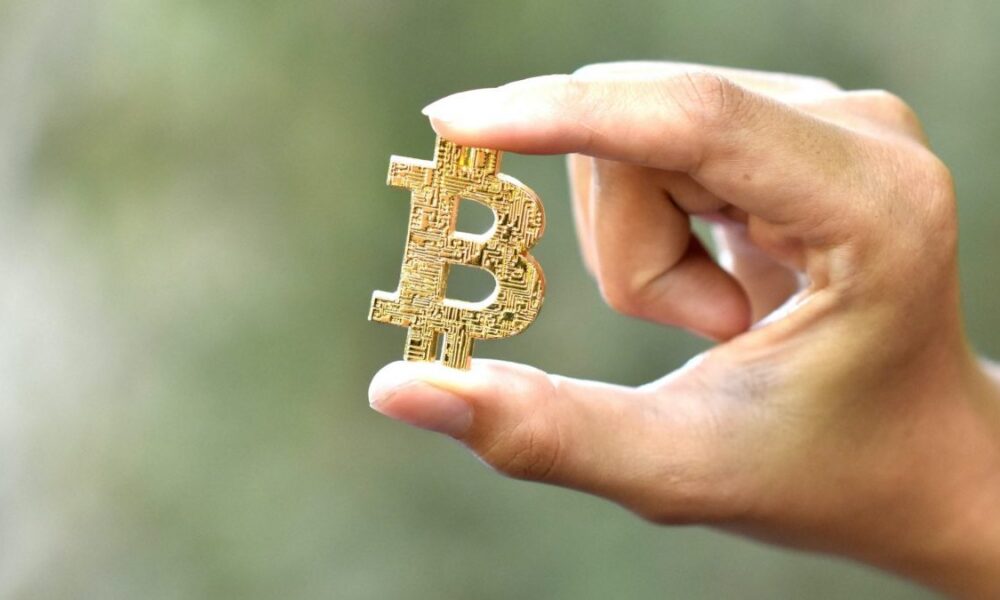 Crypto markets are moving today and Bitcoin has topped $18,000 for the first time since early November.

Bitcoin and its brethren appear to be healing from the damage done by the FTX collapse and the contagions that followed.

The asset hit an intraday and two-month high of $18,287 during the Thursday morning Asian trading session. BTC has now gained 10% over the past fortnight and is up 4.2% over the last 24 hours.

The world’s largest digital asset has advanced for eight straight days, the longest such streak since July, according to Bloomberg. Frank Cappelleri, the founder of CappThesis, commented:

“BTC needs to leverage this streak in a similar manner if its long-term downtrend has a chance of being broken any time soon,”

Bitcoin Breaks Out of Low Volatility

As noted by on-chain analysis firm Glassnode in its weekly report, Bitcoin has been in a period of historically low realized volatility. “Such periods have historically preceded explosive market moves, with past examples both cutting asset valuations in half and triggering new bull markets,” it stated.

The breakout appears to be occurring at the moment, but it remains to be seen if the momentum is sustainable. BTC has gained 10% since the beginning of the year and has been heading upward since Dec. 30.

“Risk assets have been rallying I think for the reason that terminal rate is coming slowly but surely into the foreground and positioning has been bearish and transitioning which means bullish near-term price action.”

It has been expected that institutions will return to the asset class when the outlook is less murky, and confidence resumes.

Total market capitalization has reached $925 billion following a 3.3% gain on the day. Almost $100 million has reentered the space since the market cycle low on November 22. The next target is the $1 trillion level which would spell a recovery of all losses following the FTX collapse.

Ethereum has topped $1,400 for the first time in nine weeks, following a 5% daily increase. ETH has made an impressive 18% over the past fortnight, outperforming its big brother.

Most of the remaining crypto market is in the green, but a handful of coins are posting stronger gains. These include XRP, up 6.5%, Litecoin (LTC), up 5.6%, Avalanche (AVAX), surging 27%, and Near Protocol (NEAR), gaining 11% on the day.

5 Reasons Why The Bitcoin Bull Run Has Started

A Panel of Experts See Bitcoin Averaging $12,948 by Year End