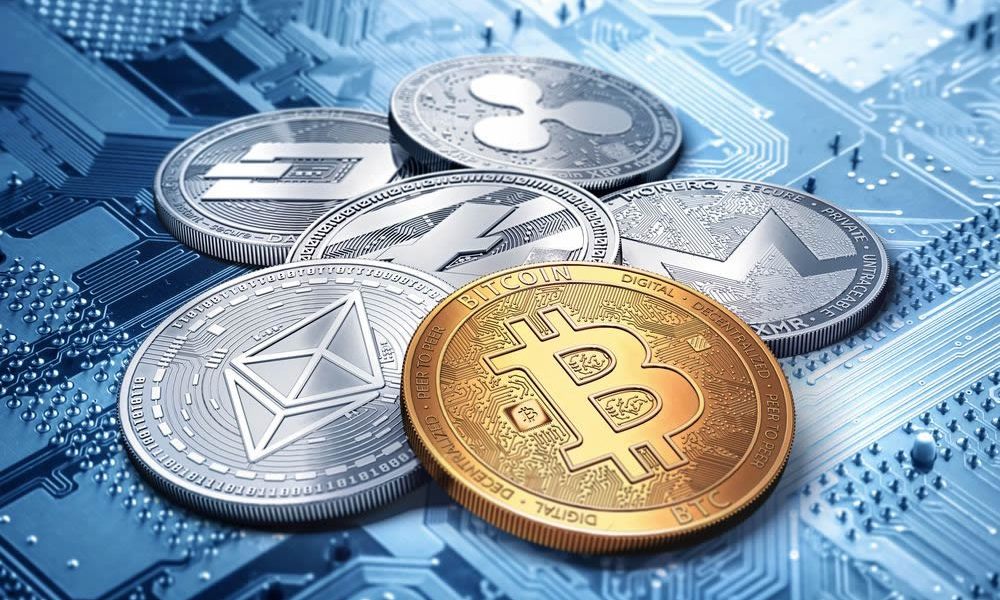 
After the two years of price-centric action in the cryptocurrency industry, 2019 might shift the focus towards the fundamentals. Until the community puts an emphasis on the foundational aspects of crypto, we believe that a sustained recovery is unlikely.

The Winklevoss twins believe that stablecoins and tokenized securities will give a boost to the crypto space. Remaining positive on Bitcoin (BTC), they continue to hold the view that it is a better investment than gold.

While the Winklevoss’ view can be considered biased, as they have a vested interest in crypto prices going up, the arrival of established players into the asset class shows the promise it holds.

Vontobel bank, Switzerland’s third largest financial custody provider, has launched a digital custody product for institutional players. Large players like Vontobel don’t get into a space without studying it extensively. That leads us to believe that it is only a matter of time until institutional money starts trickling into the market.

However, not all banks share Vontobel’s point of view. The Bank for International Settlements (BIS) has cautioned investors that they could lose money on Bitcoin.

Amidst these contradictory opinions, what do the charts suggest? Let’s find out.

Below $3,236.09, the next support is the psychological level of $3,000. The failure of the bears to defend the low confirms that the sellers are in command. A new low will be a serious sentiment breaker.

On the other hand, if the BTC/USD pair reverses direction from either the current levels or $3,236.09 and breaks out of the downtrend line and $4,255, it will be an indication of strength. We are yet to see the formation of a higher high and a higher low, which would confirm a trend change.

Currently, we remain neutral on the pair. Depending on the price action in the next couple of days, we shall suggest a course of action. Until then, the traders can stay on the sidelines.

The bulls have been unable to push Ripple (XRP) above $0.33108 in the past three days. Currently, the bulls are attempting to scale the level again. If this latest recovery attempt fails, we expect the cryptocurrency to drop to $0.27795.

Both moving averages are flattening out, and the RSI is in the negative zone. This increases the possibility of a range formation between $0.27795 and $0.4.

The XRP/USD pair is not signaling a trend reversal yet, so we suggest traders stay on the sidelines for a few more days.

Ethereum (ETH) is attempting to bounce off the critical support at $116.3. If the rebound fails to scale the 20-day EMA, the bears will once again attempt to break down of $116.3. If this support gives way, a retest of the lows at $83 is probable.

The 20-day EMA has started to turn down, which shows that bears hold the advantage in the short term. However, the 50-day SMA is flat, which points to a likely consolidation in the medium term.

Bitcoin Cash (BCH) has been trading below the range for the past three days. The bulls have been unable to push the price back into the range, which indicates a lack of buyers at the current levels.

The next support on the downside is $100 and below that at $73.5. Both moving averages are gradually sloping down, and the RSI is in the negative zone. This shows that the sellers will pounce on any pullback to $147.

Our negative view will be invalidated if the BCH/USD pair sustains above the moving averages. Currently, we can’t find any buy setups, so we remain neutral on it.

EOS broke below the support of the range on Jan. 13. The bulls are currently trying to push the price back into the $2.3093–$3.2081 range. If successful, the consolidation might continue for a few more days.

Both moving averages have turned down, and the RSI is also in the negative area. This means that the bears are in command.

If the EOS/USD pair drops below $2.1733, a fall to $1.7746, and further to $1.55, will be likely. Conversely, if the cryptocurrency bounces from the current levels and scales above the moving averages, it might extend its stay in the range. We shall turn positive on a breakout and close (UTC time frame) above $3.2081.

After the breakdown of the symmetrical triangle, Stellar (XLM) is attempting to stay above $0.1. If this support breaks, a retest of $0.09285498 is likely.

Both moving averages are trending down, and the RSI is in the negative zone, which shows that the bears have the upper hand.

Our bearish view will be negated if the XLM/USD pair reverses direction and rises above $0.13427050. The traders can wait for a trend reversal pattern to form before initiating any long positions.

The bulls could not defend the moving averages, which points to a lack of demand. Litecoin (LTC) is currently attempting to bounce off the critical support of $29.349.

The strength of the bounce will signal whether the LTC/USD pair will move up or tumble below the support. If the bears break below $27.701, a fall to the low of $23.090 will be possible. Hence, traders who hold long positions should keep a stop loss at $27.5.

If the bulls bounce strongly and sustain above the moving averages, it will indicate demand at lower levels. In such a case, a rally to $40.784, followed by a move to $47.346 is probable.

Tron broke below the 20-day EMA on Jan. 13. Though the price quickly reclaimed the moving average, the bulls are facing selling at higher levels.

The 20-day EMA is flattening out, whereas the 50-day SMA is sloping up. This points to a consolidation in the near term but advantage to bulls in the medium term. The support on the downside is at the 50-day SMA, which is close to $0.0183.

The TRX/USD pair might stay inside the range $0.0183–$0.02815521 for a few days, before breaking out of it. Our neutral-to-bullish view will be invalidated if the price plunges below $0.0183. Nevertheless, we couldn’t find any reliable buy setups at the current levels, so we are not proposing a trade yet.

Although the bears broke below the support of the range on Jan. 10, they could not push the price toward the next support of $65.031.

For the past three days, the bulls have been attempting to stay above $80.352, but are facing selling close to the moving averages.

On the other hand, if the bulls scale the moving averages, the likelihood of a rally to $102.58, and beyond that to $123.98, increases. Currently, we can’t find any buy setups, so we are not suggesting any trades.

Cardano (ADA) did not move according to our expectations, which is why in our previous analysis we had suggested traders close their long positions without waiting for the stops to be hit.

The ADA/USD pair is currently trading inside of an ascending channel. The price has turned down from the resistance line of the channel on three occasions. The probability of a fall from the top of the channel to its bottom is high.

Currently, both moving averages are flat, and the RSI is close to the neutral territory, which points to a probable consolidation in the near term. We shall wait for a new buy setup to form before suggesting any new long positions in the pair.

Next time someone you know wants to get into cryptocurrencies – send them to crypto school! A look at the new “Crypto Ed”..