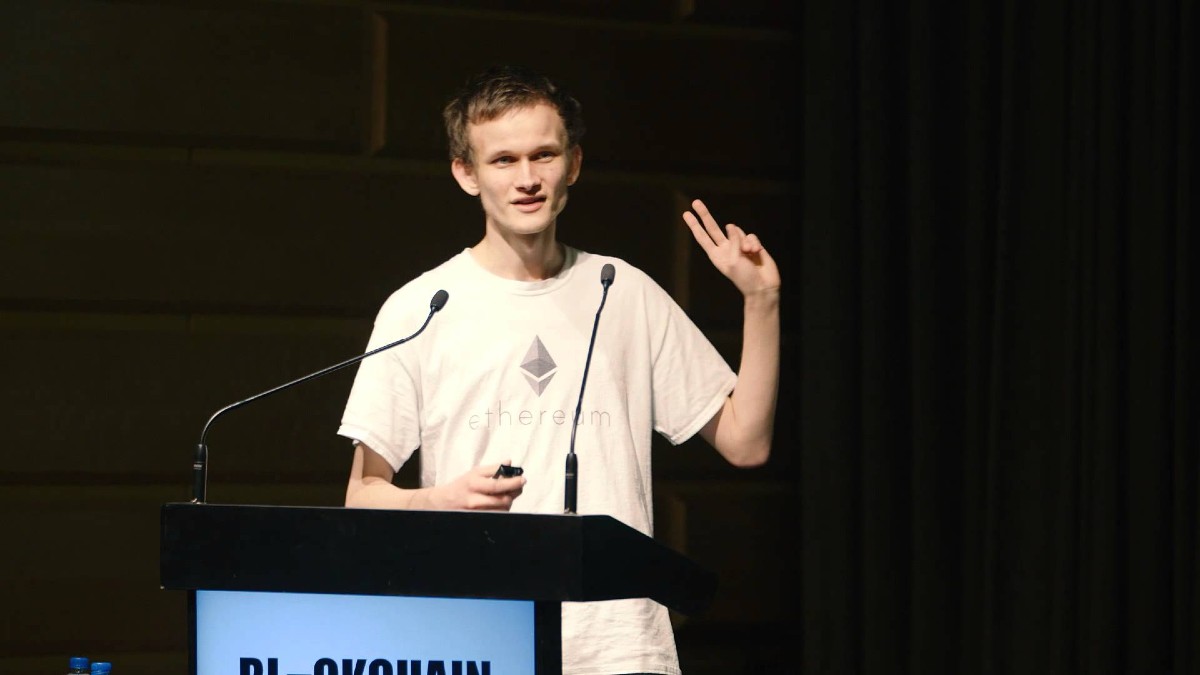 Fixed supply and interest rates that refuse to turn negative were among the top advantages of swapping fiat for BTC, says PlanB.

Bitcoin (BTC) was the top choice of famous analyst PlanB thanks to its scarcity and zero likelihood of negative interest rates.

In a series of tweets on July 7, the creator of Bitcoin’s stock-to-flow price model explained what drove him to buy the cryptocurrency.

PlanB: “Most people are asleep” on BTC

PlanB has become well known as an outspoken BTC supporter. His price model has undergone several incarnations, and currently predicts a Bitcoin price of $288,000 by 2024.

So far, stock-to-flow has tracked Bitcoin’s metamorphosis with almost 100% accuracy. Before he created it, however, PlanB was eyeing macro factors and an exit from fiat currency.

– can’t use gold or $ in space or Mars, need something else

The reasoning will sound familiar to many. Bitcoin’s fixed supply, non-physical nature, decentralized structure, and “hard” money credentials continue to make it an investment choice for both large and small volume investors.

Since 2015, negative interest rates, in particular, have proliferated, with Bitcoin offering a safe haven from central bank taxes and the erosion of the value of cash savings.

“It is funny isn’t it? In The Netherlands people have about $400B on their bank savings accounts, earning 0% interest (above $1M interest rate is negative),” he wrote in another post.

Bitcoin credentials in a nutshell

As Cointelegraph has often highlighted, Bitcoin rewards low time preference investors by not incentivizing spending or borrowing as quickly as possible. The opposite is true of fiat, issuers of which use negative rates and inflationary policy to penalize long-term savers.

At the same time, miners are incentivized not to alter Bitcoin’s fundamental attributes — fixed supply and fixed emission — as doing so would compromise their own prosperity.

As Saifedean Ammous summarized in his popular book, “The Bitcoin Standard,” this form of “digital scarcity” is unprecedented in history, and allows Bitcoin to fill a niche that no other money has yet managed, including gold.

Waiting for Ethereum 2.0, but Layer-Two Solutions Are Needed Now