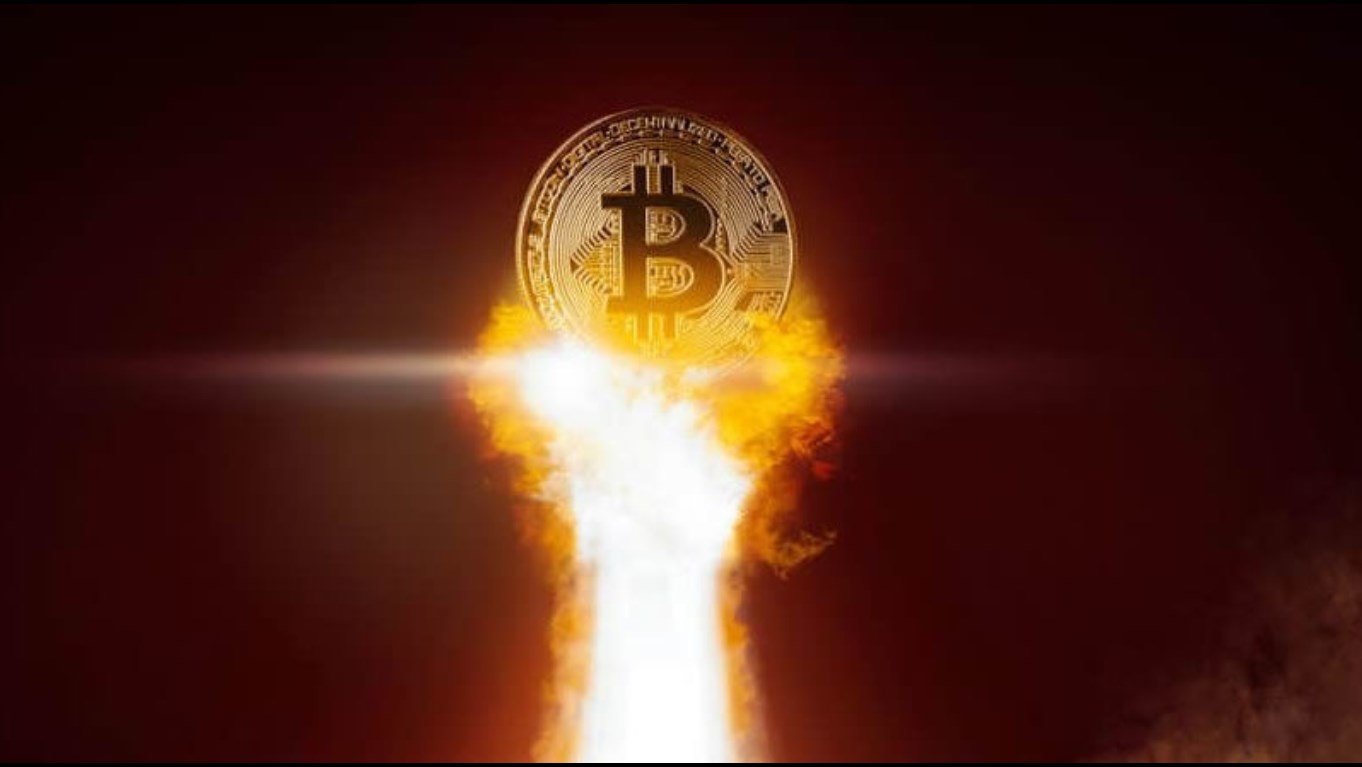 Bitcoin Set for 2017-Style Explosion by End of the Year on Avalanche of Institutional Interest, Says deVere CEO

The founder and CEO of one of the largest independent financial advisories in the world says Bitcoin’s (BTC) 2020 close could look very similar to its epic 2017 boom.

Nigel Green, who spearheads deVere Group’s $12 billion under advisement, reveals his bold prediction in a new company blog post, saying Bitcoin is poised to “surge before the end of 2020.”

“‘There’s a growing sense that we’re set to experience a mini-boom similar to that at the end of 2017. Prices are yet to catch-up with investor interest – but this is only a matter of time as investors will not want to sleepwalk towards perhaps year-high prices in the run-up to the end of 2020.’”

Green says he believes a confluence of factors will trigger a big rally BTC before 2020 expires.

“‘There’s been something of an avalanche of interest in Bitcoin in recent weeks from household-name investors. Investor activity is picking up considerably with various on-chain metrics and ongoing – and heightening – global political, economic and social turbulence suggesting that there will be a price surge before the end of the year.’”

The bullish assessment is one of a few Green has made in the last few months. In August, Green predicted that macroeconomic factors would support Bitcoin throughout the rest of 2020.

“We can expect the world’s largest cryptocurrency to be further fueled for the rest of 2020 by the U.S. presidential election and the weakness of the U.S. dollar, which will serve as high-octane price drivers.

A U.S. presidential election always stirs uncertainty – but 2020 is seen by many as particularly important as not only will whoever wins be the CEO of the world’s largest economy, they will be in that role as the world economically readjusts following the global fallout of coronavirus.”

Bitcoin price sets record for most days above $10,000