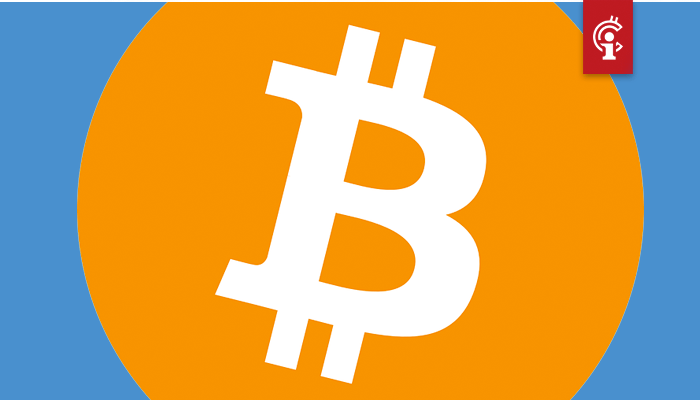 The term realized market cap, introduced by Coinmetrics, corrects for lost and unreachable cryptocurrency when the total number of cryptocurrency is calculated. The Arcane report now claims that the actually active bitcoin number has reached an all-time high (ATH) of $ 103.5 billion. For reference, the entire market cap of bitcoin is 183.7 billion according to data from CoinMarketCap. The research report describes that the realized cap was determined on the basis of the last time the cryptocurrency was moved.

Further research results indicate that the realized market cap is 15% larger than when the price of bitcoin above $ 20,000 established an ATH at the end of 2017.

A critical note is made in the report regarding cryptocurrency exchanges. Despite the bullish signal from the realized cap, account must be taken of the fact that large amounts of bitcoin are on exchanges. The 7 largest exchanges, Huobi, Bitfinex, Binance, Coinbase, Bitstamp, Bittrex and Kraken, are based on no less than 2.35 million bitcoin; 13% of the entire stock.

Price of bitcoin has difficulty with resistance

This is why the bitcoin price will...

Billionaire Investor Says Bitcoin Will Be Worth...

38% of Enterprises Plan to Adopt Blockchain...