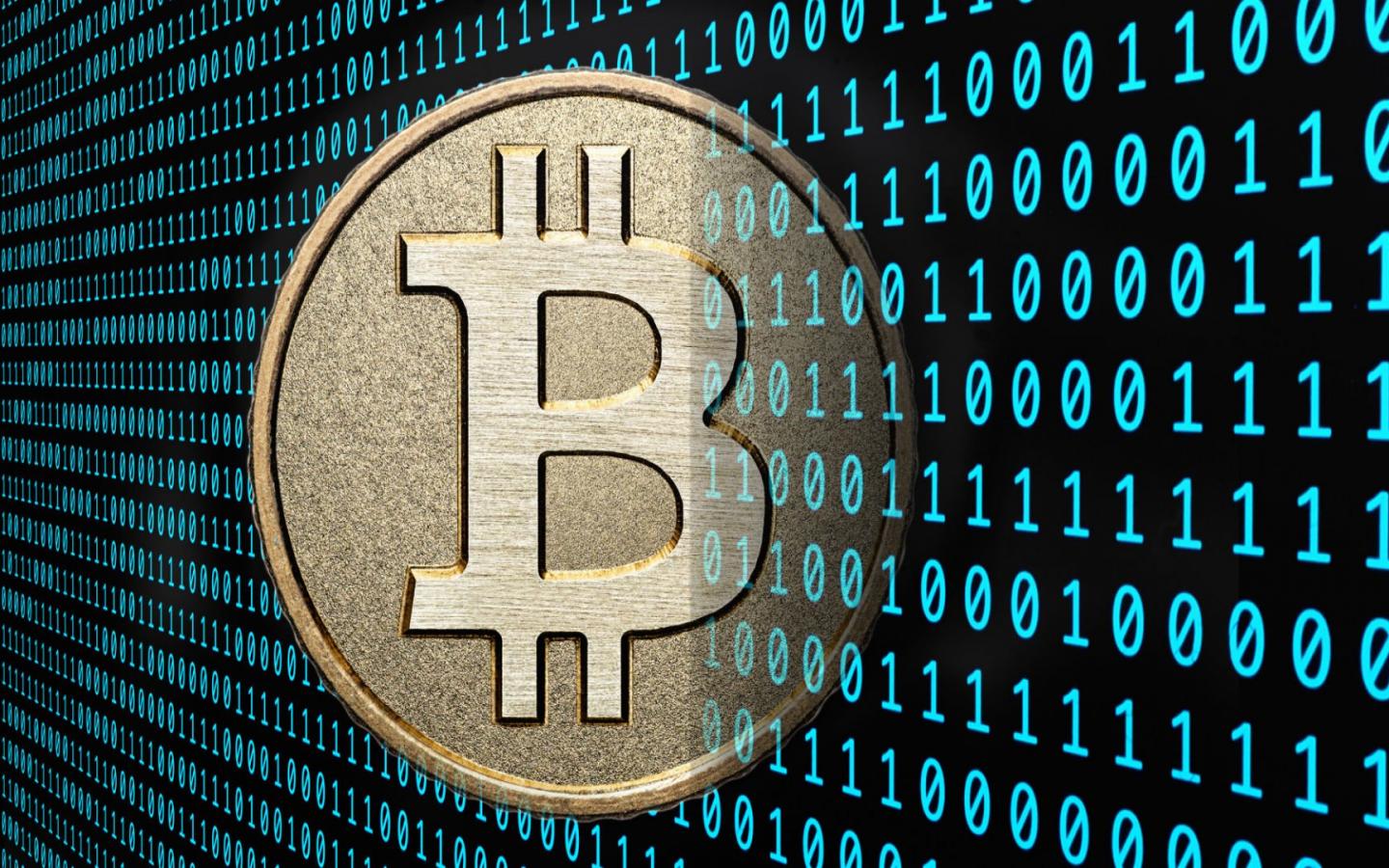 After dropping below $9559 on 11th June, Bitcoin’s price movement has been plagued by bearish momentum but resistance has been displayed by the bulls as well. A continuous period of re-test was observed between 15th June and 17th June, however, after that, the asset witnessed oscillation between the trendlines of a descending channel.

With the possibility of a bullish breakout approaching, BTC broke above $9333 resistance on 22nd June and managed to sustain a position above $9559 as well. The high position was short-lived as Bitcoin illustrated the formation of “Bart Simpson” pattern, and slid under the support of $9333 once again.

At the time of the press, Bitcoin consolidates under the aforementioned resistance but historically, Bitcoin’s current price range has been a temporary range for the asset.

In line with that, Bitcoin will possibly undergo another rally over the next 48-hours, which should allow the asset to breach above $9333 once more but since bearish momentum had an equal grip on the price, another decline towards support at $8933 is also a possibility.

Although MACD continued to adhere to a bullish narrative for Bitcoin, Relative Strength Index or RSI suggested that selling pressure had the upper hand and it would possibly dictate the trend in the near future.

KAVA got a lot of interest after Binance