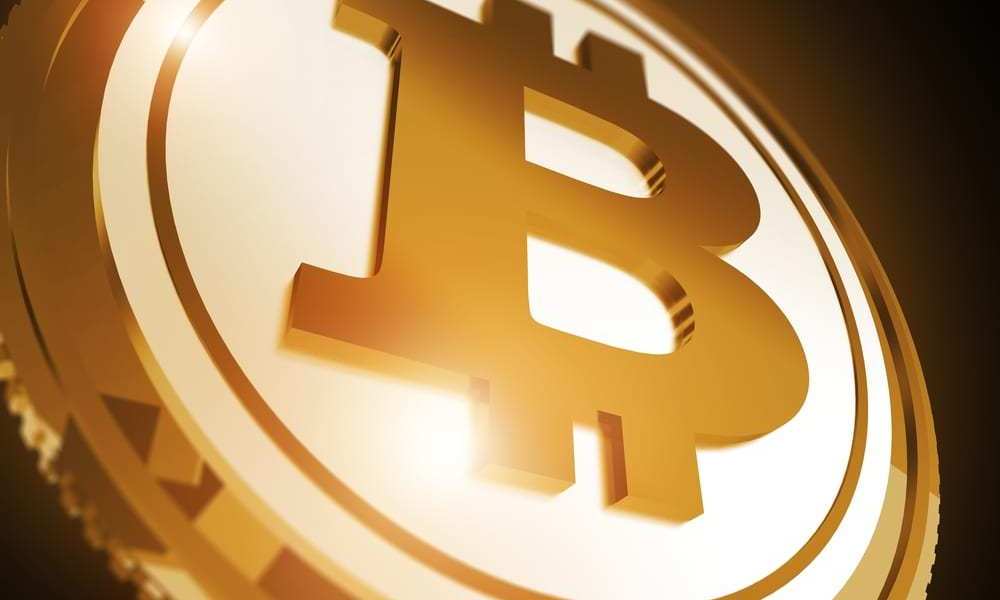 Bitcoin shorts have increased significantly in recent weeks to a monthly high, an indicator that may suggest a decline in the confidence of investors in the dominant cryptocurrency.

Shorts remain an unconvincing indicator of the sentiment in the cryptocurrency market because the take of analysts on the impact of short contracts on the price of Bitcoin differs quite regularly.

Speaking to CCN, cryptocurrency technical analyst and trader “Hsaka” said that shorts do not necessarily reflect the sentiment of investors in the market.

SHORT SQUEEZE A POSSIBILITY FOR BITCOIN?

Generally, in most markets, investors associate shorts with a negative connotation because it demonstrates the predictions of investors that a particular asset or a market will fall in value in the near-term.

However, in the Bitcoin market, a rise in shorts often provide an opportunity for investors to target a short squeeze, wherein short contracts get squeezed out of the market and are forced to acquire Bitcoin at a lower price, pushing the price of the asset even higher.

As such, Hsaka said that shorts are often used by traders to supplement their narrative and as an indicator, it does not portray the future trend of the market.

To be honest, I try not to look at the short or longs narrative too much. It seems like reading tea leaves to me. One can skewer the interpretation to fit his or her own bias.

We’ve seen this happen a lot of times before. Shorts breach ATH, everyone starts talking about a mega squeeze causing a massive BTC pump. The pump never arrives and shorts gradually normalise.

The increase in short contracts may have been caused by the growing uncertainty in the short-term performance of Bitcoin.


In previous instances wherein BTC experienced an extended period of stability, it recorded a large drop in price.

In November, for instance, following months of stability in the $6,000 region, BTC rapidly plunged to $3,000, eventually achieving a yearly low at $3,122 in December.

CURRENT LANDSCAPE OF THE BITCOIN MARKET

Tokens and alternative cryptocurrencies have seen record single-day gains in recent weeks, with tokens in the likes of IXEC RLC and Zcoin recording gains in the range of 40 to 70 percent against both Bitcoin and the U.S. dollar.

This is the range I’m currently watching.
The only reason why I think BTC is important right now is that I expect a big altcoin dump the moment BTC starts making bigger moves.

Altcoins are safe as long as BTC stays lethargic.
I don’t expect that to last though. pic.twitter.com/ZkAPhpQzS9

If Bitcoin does manage to regain momentum and initiate large upside movements, the analyst said that the rapid price movements of alternative cryptocurrencies will continue.