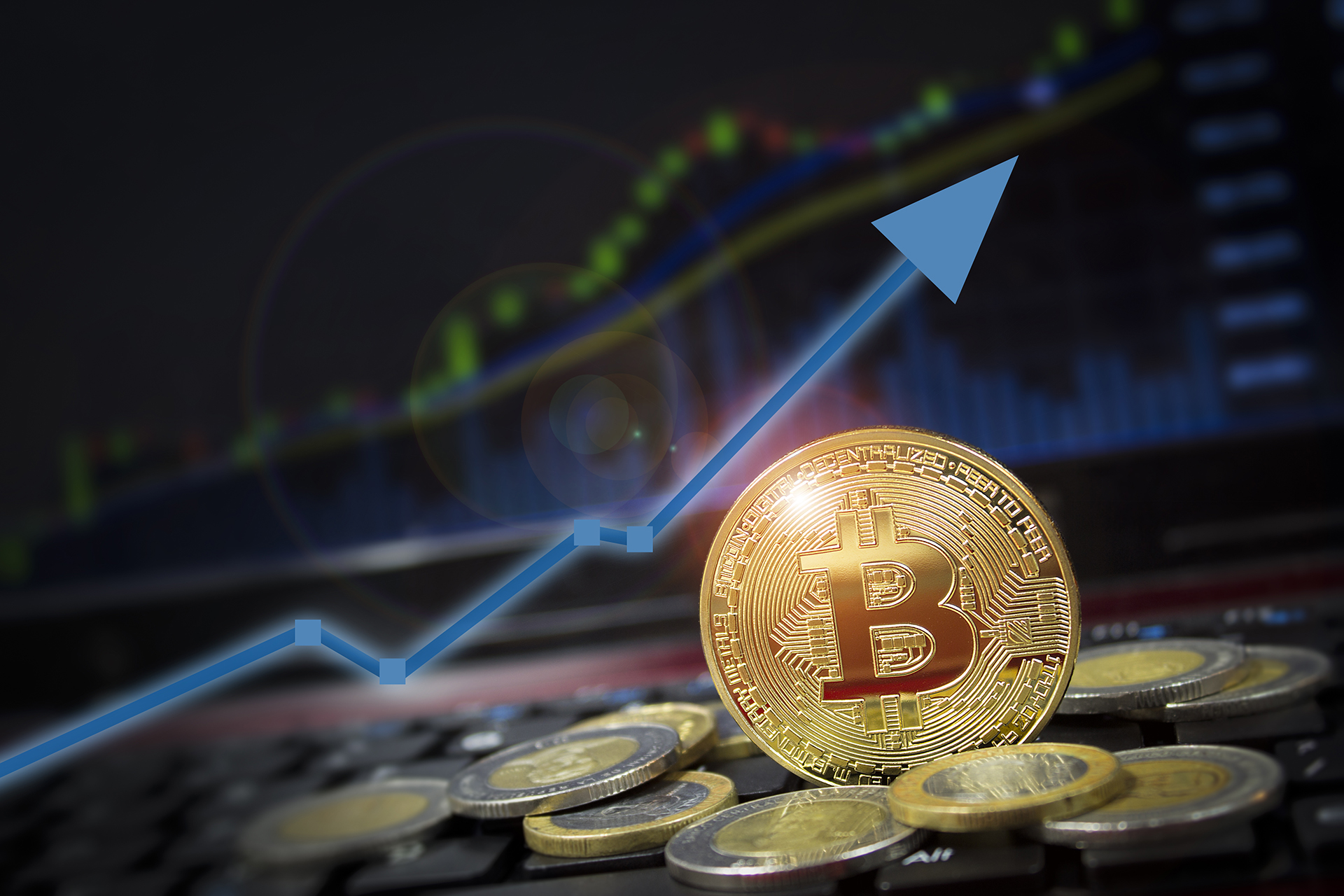 It looks like it’s happened again, folks. The heavy volatility that we’ve all come to both love and hate about bitcoin has seemingly entered the foray all over again and brought the world’s number one cryptocurrency down by approximately $400.

Bitcoin Has Lost More Than $400

Yesterday, the currency was trading for about $9,600 during the early morning hours. However, from there, the currency saw itself drop to about $9,200 with little warning for investors. At the time of writing, the currency has managed to push itself back up into the high $9,400 range, meaning that it’s clearly on the path towards recovery, but is this bound to keep on happening as long as bitcoin aims to reach $10K?

Over the past month, every time bitcoin has been on the verge of hitting the $10,000 mark, the currency cannot deal with the pressure and comes to a crashing halt. It happened in May right before the halving. The currency hit $10K for what felt like a few mere hours only to drop into the high $8,000 range. Clearly, the anticipation surrounding the halving brought it up, but the fear of its occurrence seemed to have negative effects.

Just recently, bitcoin rose beyond the $10,100 mark. The currency seemingly stayed there for a second or two, then fell all the way back down to the $9,500 range, marking a $700 loss in less than a day. According to one source, the asset lost as much as 11 percent within just a few hours.

It seems that bitcoin is still heavily connected to stocks. The stock market took a nasty plunge yesterday, with the Dow Jones Industrial Average (DJIA) falling by more than 1,000 points. Crypto – which many analysts claim is correlated with the stock market – was bound to follow in its footsteps. Through this correlation, whatever stocks do, bitcoin will do, which means if the stock market surges, bitcoin will follow suit and vice versa.

It also means that if the stock market is in poor shape, the bitcoin arena is likely to suffer financially as well, and that appears to be the case regarding yesterday’s occurrence.

As it stands, the road to $10K is something of a death march for the cryptocurrency. Bitcoin has attempted to hit this mark about six times in just the last 30 days alone, while it’s also tried hitting $10,500 about three times in the last ten months. The last time the asset hit this figure and saw itself staying there was in February of this year.

The following month, the currency’s price took a nasty dive following the coronavirus’ heavy hold on the U.S. economy. It appears that bitcoin has not been able to regain its former strength since then.